CitiBank filed a lawsuit against Diddy and his baby mama Misa (who has a son, Justin Combs, with Diddy), accusing them of defaulting on a $712k loan for a New York home. The suit claimed that Diddy co-signed the bank documents and they both stopped paying on the loan back in July 2010. The bank said a total of $622,518.34 was owed and they filed suit demanding the full amount IMMEDIATELY, along with a court order allowing them to sell off the home at a foreclosure auction. 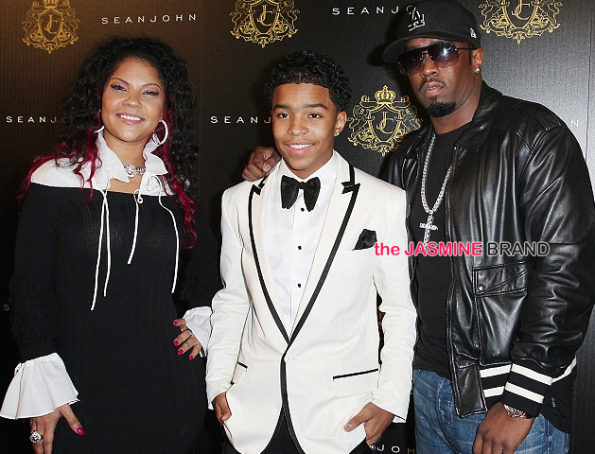 Diddy fired back claiming he did NOT default on the loan — due to the fact that Misa had agreed that she would be responsible for the monthly payments and he only was co-signing to help her get the loan. He demanded he be dismissed completely from the legal battle.

Now, Citibank is disputing Diddy’s claim that he is not responsible for the $622k owed on the loan. The bank says that while the media mogul may claim he had a separate agreement with his baby mama, he didn’t provide any documentation or proof of such an agreement — and he signed his name on the bank documents. 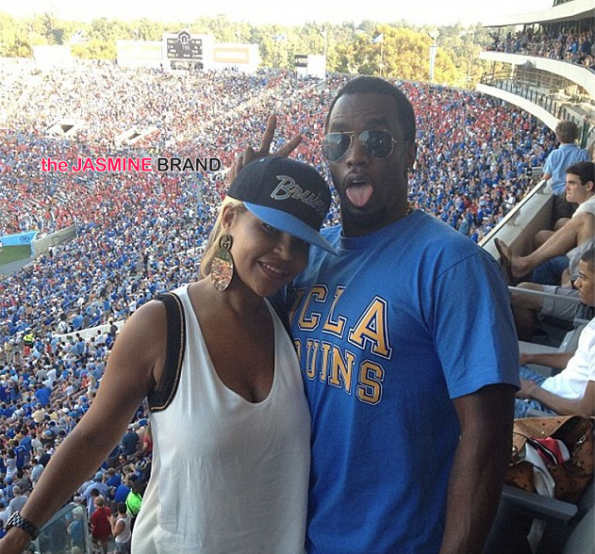 Citibank explains they notified Diddy and Misa of the default and gave them more than enough time to respond. However, neither responded to the notice from the bank.

The bank says Diddy has no valid excuse to be dismissed from the legal battle. They are asking the court to strike the rap mogul’s response and hold him responsible for the total amount owed. See the EXCLUSIVE Court Docs.

We’ve reached out to both Diddy and Misa for comment — so far, no response. 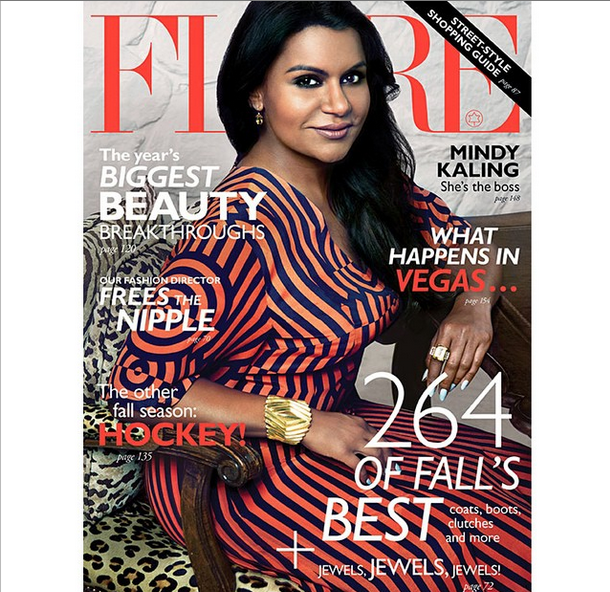 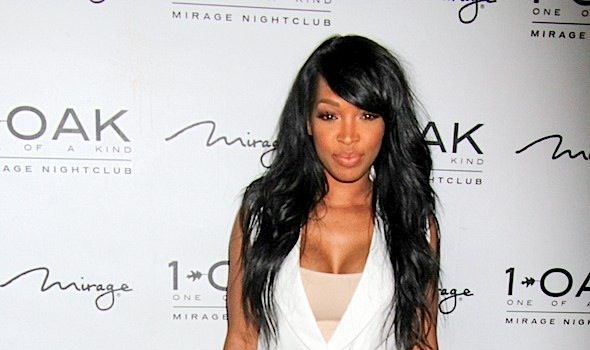