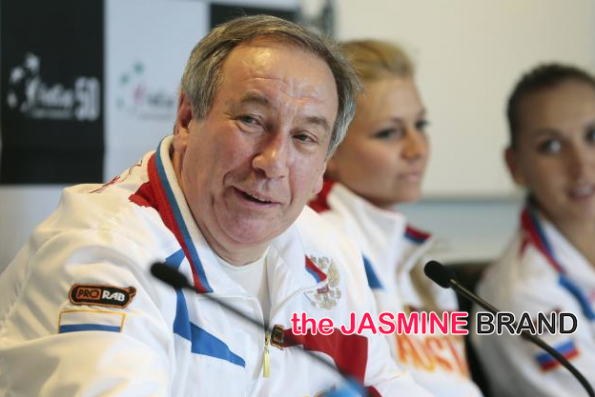 While the show host and Dementieva did not laugh at the comment, Tarpischev reportedly continued:

It’s frightening when you look at them. But really you just need to play against the ball.

The comments resulted in a $25,000 fine, which is the maximum allowed under tour rules. Reportedly, the organization is seeking Tarpischev’s removal as chairman of the Kremlin Cup for one year. The tour also said Tarpischev owes the Williams sisters a personal apology. WTA Tour chairman and CEO Stacey Allaster said in a statement.

The statements made by Shamil Tarpischev on Russian television with respect to two of the greatest athletes in the history of women’s tennis are insulting, demeaning and have absolutely no place in our sport…. Mr. Tarpischev’s statements questioning their genders tarnish our great game and two of our champions…His derogatory remarks deserve to be condemned and he will be sanctioned.’

According to Reuters, Serena slammed Tarpishchev for using extremely sexist, racist and bullying reference. She told a Singapore reporter:

I thought they were very insensitive and extremely sexist as well as racist at the same time. I thought they were in a way bullying. I’ve done the best that I can do, and that’s all I can say. So I just wasn’t very happy with his comments. I think a lot of people weren’t happy as well….But the WTA and the USTA (United States Tennis Association) did a wonderful job of making sure that — in this day of age, 2014 for someone with his power, it’s really unacceptable to make such bullying remarks. 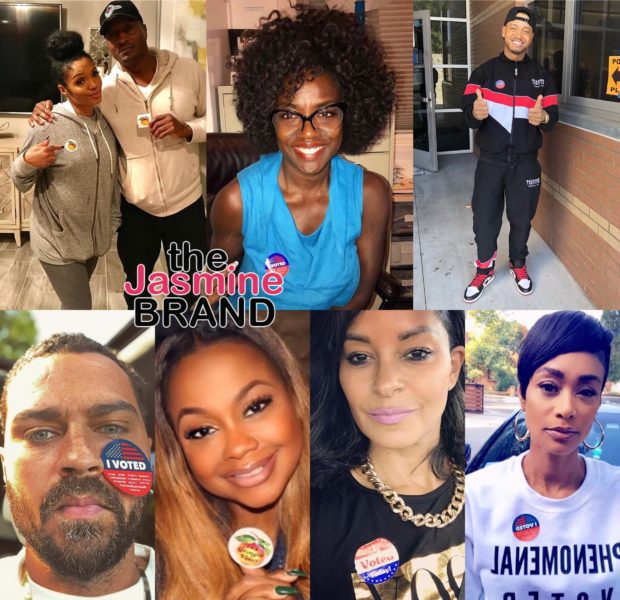 Tyga Hints He’s Back With Kylie Jenner, With this Photo!

EXCLUSIVE: Tamar Braxton Should NOT Be On Reality TV, According to Iyanla Vanzant (Source)
Exclusive
Post Slider 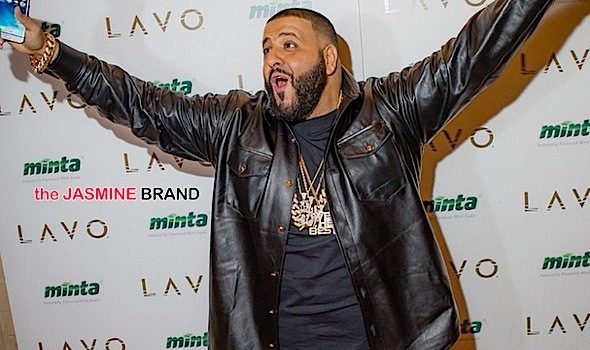 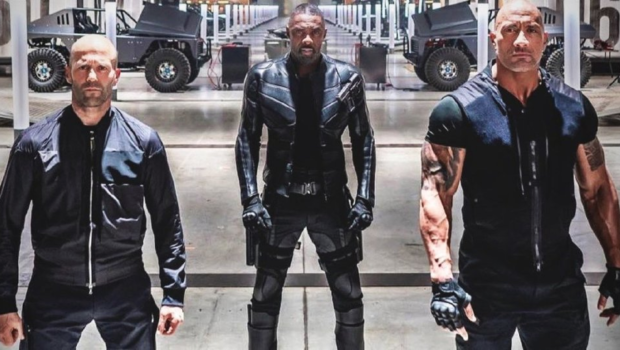 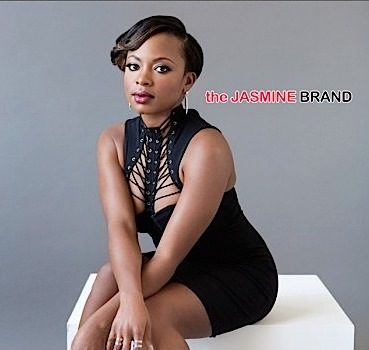