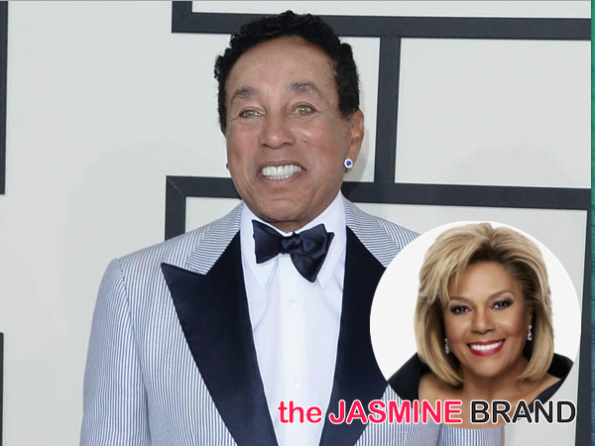 Smokey Robinson and his ex-wife will no longer  headed to trial in their legal battle over his music royalties with both informing the court they will be reaching a settlement in the lawsuit, theJasmineBRAND.com exclusively reports.

Smokey sued Claudette Robinson earlier this year, claiming that when they divorced in 1986 she was awarded half of all copyrights and royalty rights from songs Smokey wrote between November 1958 to May 1985. 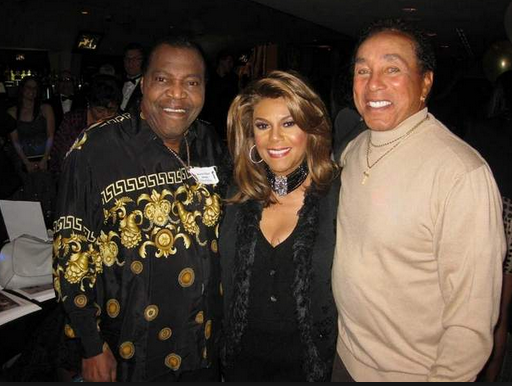 However, he says that per the 1976 Copyright act, she no longer will have rights to the songs once they are 35 years old. He had begun terminated her name on the copyrights and will continue as time passes on the rest. Claudette had her lawyer fire off a letter demanding Smokey cease terminating her rights to the music. He sued his ex and asked the court to terminate her rights to his songs. 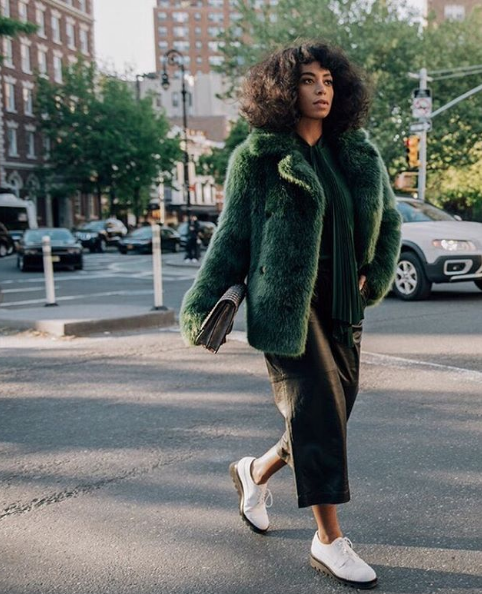 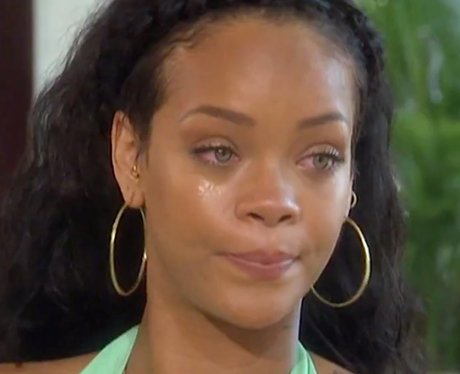 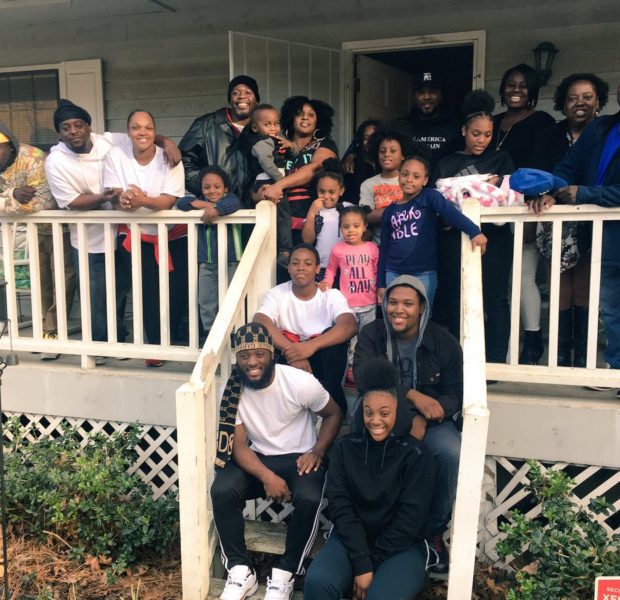 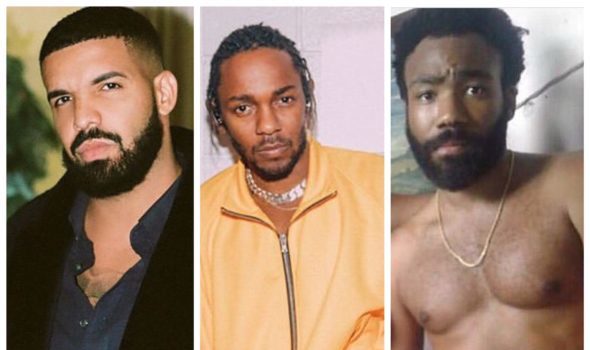 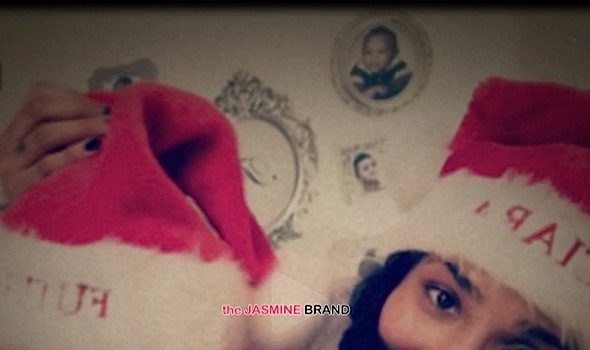