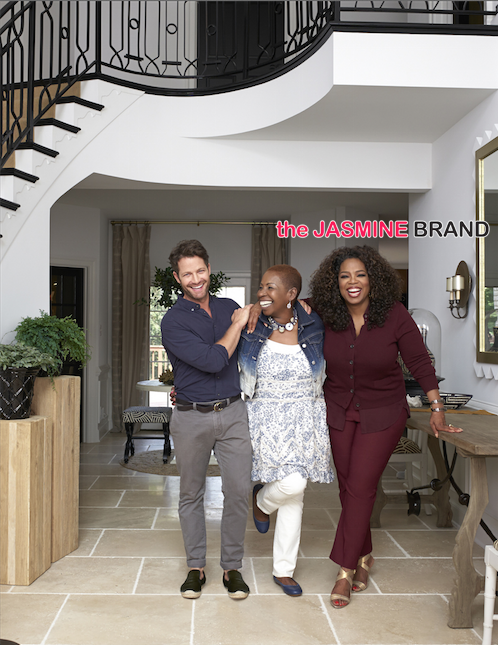 On behalf of all the things Iyanla has done for others, including her work helping people overcome life’s obstacles on OWN’s “Iyanla: Fix My Life,” Oprah wanted to do something special for Iyanla and hatched a plan with interior designer Nate Berkus to surprise her with a design overhaul for her new house. After hearing of Oprah’s surprise, Iyanla beamed:

I never thought I would own a home again, ever. To find this house, to love it and to now have somebody to support me in making it my home is mind boggling….thank you Ms. Oprah.

After a series of struggles years earlier, including a divorce and the loss of her daughter, Iyanla lost her home and returned the keys to the bank. Rising above her misfortune and subsequently helping others to do the same, Iyanla found new success, 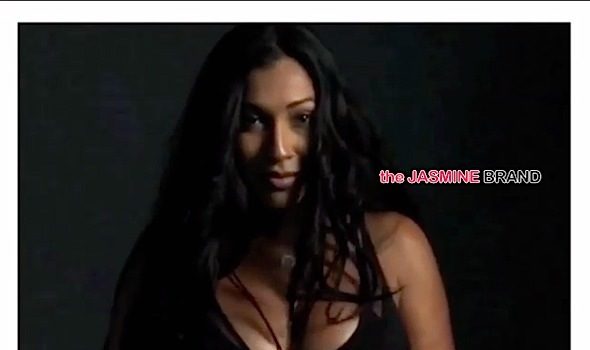 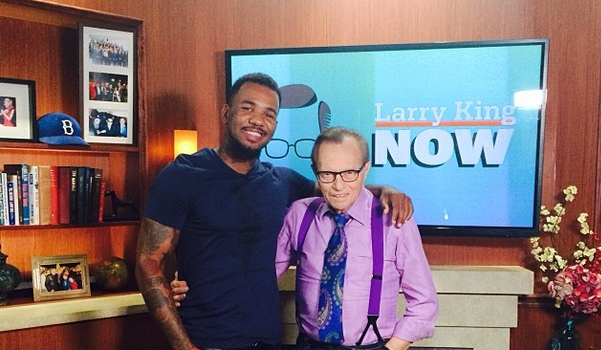