It’s safe to say, Chris Rock is no fan of resident DJ and radio personality DJ Envy of The Breakfast Club. On Monday, Rock stopped by the popular NY radio show to promote his upcoming film, Top Five. During the conversation, the comedian pulled no punches when discussing his rumored beef with Envy. [Backstory, a few months ago, Envy told listeners that he was no longer a fan of Rock. Envy says that their daughter’s team played against each other. Envy coaches his daughter’s team and says that Rock refused to sign the kids autographs, after Rock’s daughter’s team took a major L]. Rock explained why he thinks Envy is an a**hole, recounting the basketball game in question:

He’s an a–hole it’s like…it’s not even a debatable situation here. I don’t run around calling people assholes. He’s 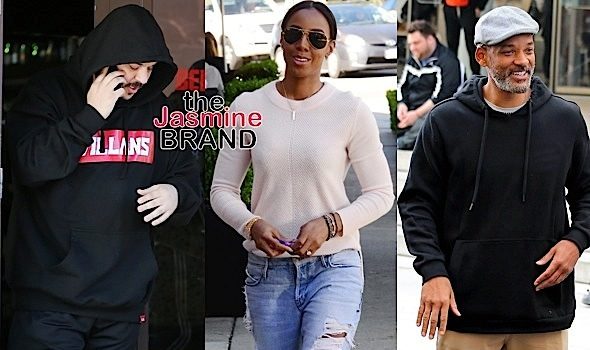