The lawsuit alleged that Rubin used players names to open accounts and the bank was well aware of what he was doing, along with authorizing suspicious withdraws from their accounts. They also claim that they were providing accounting to Pro Sports rather than the player’s themselves, allowing Rubin to be power of attorney of their accounts with them giving the bank that authorization. 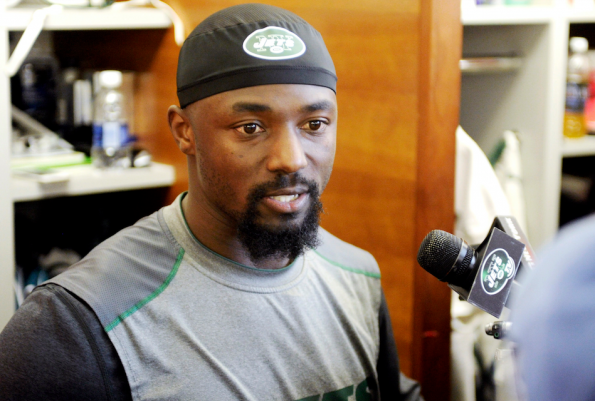 This week, BT&T fired back at the NFL players 52 million dollar lawsuit. The bank explains that the players had full authority to request bank statements regarding their accounts.

In the court docs, BT&T blames the NFL players for waiting too long to take action against any alleged fraud, which the law says a person must notify the bank within 180 days, something they say the NFL players failed to do.

Further, they say Lewis and the others suing had one year to inform them if any wire transfers were made with their funds illegally or without their consent. BT&T also claims that all the players signed away the power to Pro Sports to make transactions with their money.

The bank blames the players negligence for the millions of dollars lost. BB&T is demanding the entire lawsuit be dismissed and saying tough luck to the $52 million dollars the players lost due to their financial negligence. 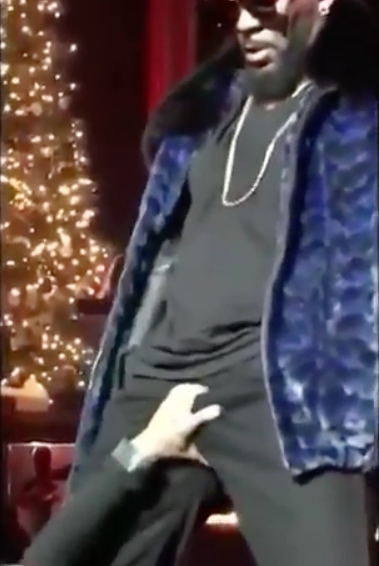 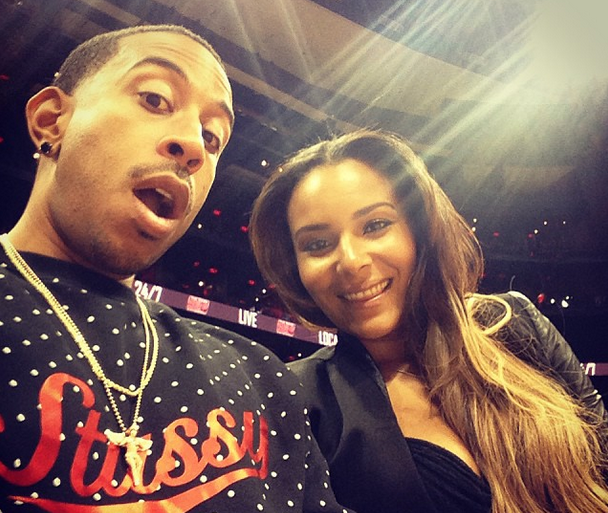