This week, Flex (who is also a radio personality on Hot 97) went on an on-air tirade stating that a previous interview that he did, with ‘Life & Times’, was a ploy to get information about a new app that Flex was launching. Flex also alludes to Jay’s ongoing feud with Dipset, which Flex appears to side with. Amidst a plethora of sound affects (bombs to be exact), he tells listeners.

They do this interview after I drop my app, asking me a lot of key questions about apps – building apps, how, why, how’d you launch it? But all of that didn’t get put in the story though. But a lot of that information got put into that new Jay Z app. But I was good with that I ate that. I understood it. Everybody’s out here hustling…

Fast forward to today. My assistant gets an email – “We would like to do a story about your involvement in the Dipset reunion” from Life+Times maga… What is it a site? Site’s trash. A bunch of dumb big pictures and no numbers. Y’all can’t move with me in this digital space…. 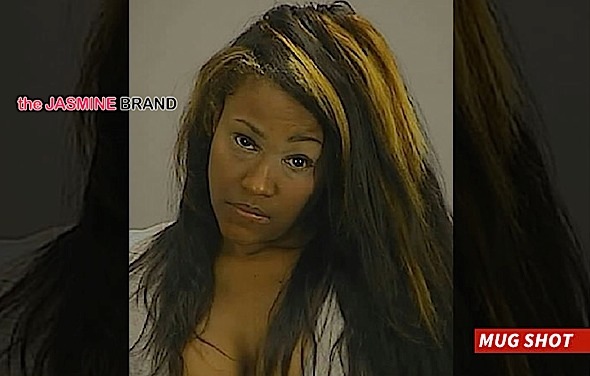