Trailblazer, Naomi Campbell has proven that women of color are more than qualified to fulfill the role of an international fashion sensation. With over 500 magazine covers on her resume, Campbell has created a platform for ethnic women to make their mark in the modeling industry.

As an actress, philanthropist, and supermodel Campbell continues to build a legacy that will forever be remembered. Being part of the cast of some of the most successful television shows such as the Fresh
Prince of Bel-Air and The Cosby Show, Campbell has emerged into the new era of entertainment on Empire. Promoting the show, she sat down with Sway on Shade 45 to discuss her career. Check out a few
excerpts from the interview below: 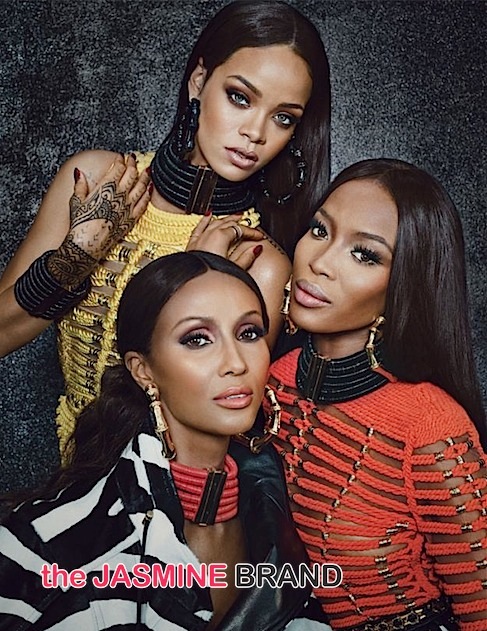 On diversity in fashion:

It’s getting better…You know I was here with Beth Ann Hardison who is like my second mother and Beth Ann has taken on this amazing challenge of diversity balance and Iman and I have stood by her. We’ve chosen to stand by her because we feel like we are the two that can speak out with her. The others shouldn’t because they are still working in the field and even though I am still working in the field I feel like I have to help the younger ones underneath me and get them a chance too…It’s like you go forward an inch and then go back a quarter. Yes, there are better quality models of color but you still have to keep talking, got to keep mentioning got to keep reminding.

Her friendship with Michael Jackson:

He’s so amazing, I miss him so much…He was very professional, very professional like a perfectionist. Every beat, every move to every beat in the song, I mean he knew what he wanted. But then also he was this amazing man-child at the same time. 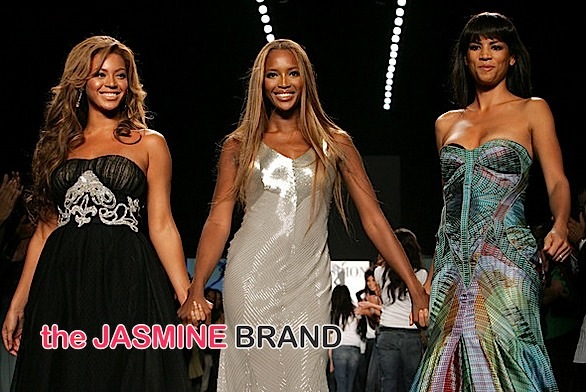 Being mentioned by artists like Beyonce and Nicki Minaj:

I feel honored that they could even mention me in their songs. I’m always just like wow and stunned, surprised, and honored.

What she likes to do for fun:

I’m a girl’s girl… Jennifer Lopez is a girl’s girl. I love girl’s girls and I love strong women and we can hang, we can laugh, we can do our nails. We don’t have to be anywhere special we can just chill.

Last night I was at Madison Square Garden and I saw Fleetwood Mack and they were so good oh my gosh. Stevie Nicks and Mick Fleetwood and Lindsay (Buck) they were absolutely brilliant. 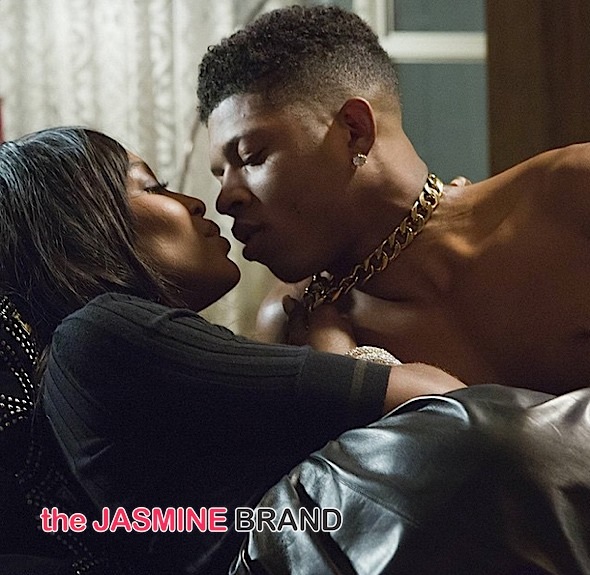 Her cameo on Empire:

I’m the one that robs the cradle. I’m trying to take the young one and the Empire and keep it real…but I do love him (laughs).Camilla Marks she’s racy but she loves Hakeem. She believes in Hakeem and wants to make him better, she wants him to be the best he can be. She wants to stand by her man.

When I’m with a man that’s exactly how I do feel and that’s exactly what I do do. So that part of is coming from something to do with me. Part of going out and a 21 year old…I don’t think I ever have. Oh yes, it’s the sweetest he so sweet and he’s great to just be with. We’ve become friends, its lovely.

It’s an honor to be on set with them…and all of this has happened because of Lee Daniels. Lee Daniels is the man and I am so proud and happy for him. His reviews, the ratings are going up and up I heard.

[READ MORE ON THE NEXT PAGE]. 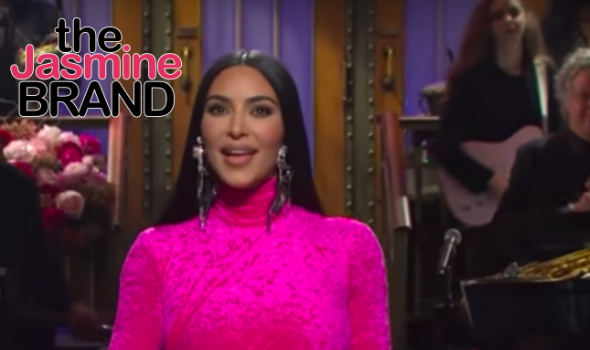 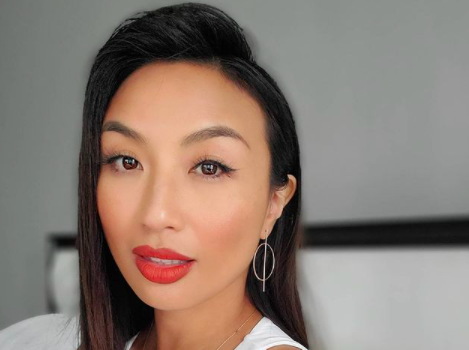