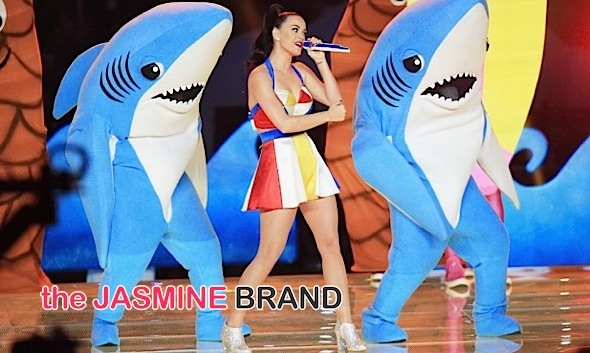 Per usual, Perry’s show had huge show elements — fire, animation, fireworks, etc. Perry shocked viewers with surprise guests Lenny Kravitz (who performed ‘I Kissed A Girl’ and Missy Elliott (who performed a medley of songs including ‘Get Ur Freak On’, ‘Work It’ and ‘Lose Control’.

Before the halftime show, Perry told reporters just what this performance will mean to her:

I just have heard so many stories along the way of those songs helping people and how they have adopted them as their inspiration. And I think in some ways, I’ll be performing maybe for the first time for some of these people. This might be the first time people see me ever performing, and I get to play these songs. And to me, they’re very uplifting. So I just feel like in some ways it’s a spiritual experience for me, a little bit. 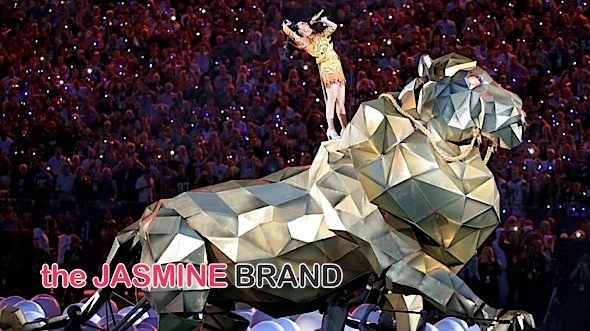 [WATCH HER FULL HALFTIME PERFORMANCE ON THE NEXT PAGE.] 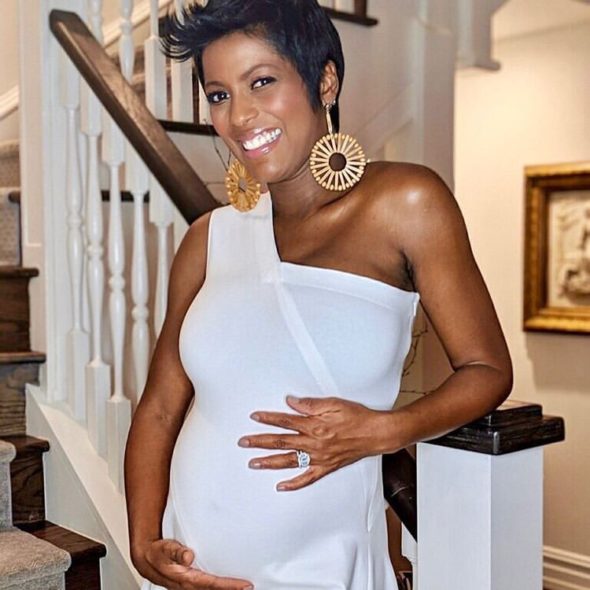 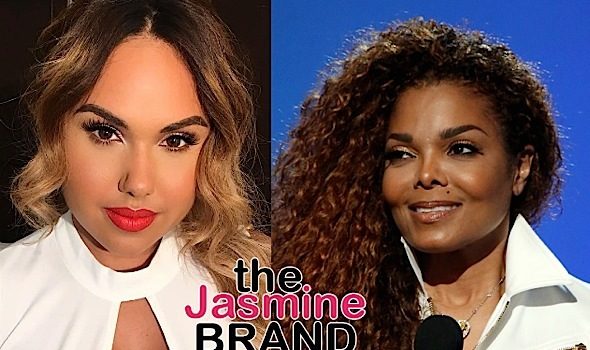 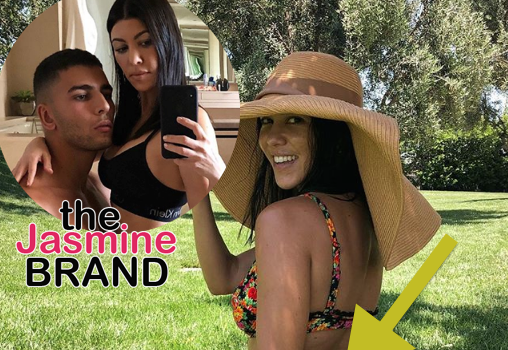 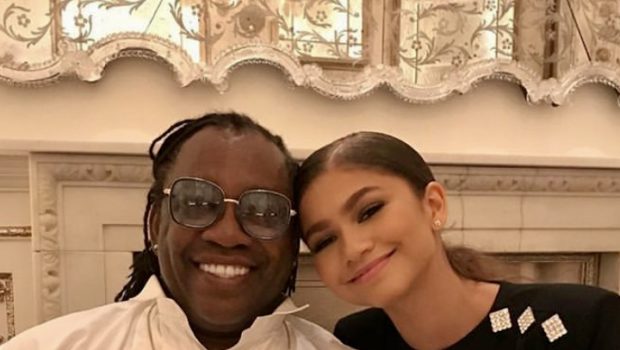