Kevin McCall is no stranger when it comes to voicing his opinion. Lately, the music producer/singer has been making headlines for his public disagreement with his child’s mother, model Eva Marcille from America’s Next Top Model. While attention about his personal life has simmered down, McCall is opening up about his professional life, specifically his relationship with Chris Brown. In a recent interview with VLADTV, McCall explains what caused the fall-out between him and Chris Brown. In fact, the Cali-bred artist recalls how he had to check C-Breezy for being a bit respectful. He says that a project with KeKe Palmer [the two collaborated on the song, You Got Me] actually led to a bit of tension. Check out some excerpts from the interview.

VLAD: So, tell me about this KeKe Palmer incident:

Kevin McCall: You know, I never told nobody that story man and I’mma just tell because I feel it could help a lot of people. Chris had this image of me, he wanted me to be grown, sexy, have this thug appeal and we kinda just didn’t see eye to eye. I didn’t see the vision he had, at the same time it could have just been a small conversation, but for whatever reason we didn’t see eye to eye or what he was trying to do for my career. At the time and I feel like I was just sitting on my hands waiting on him to do something. He was touring with Tyga and all that but he wasn’t taking me with him and performing my songs and I’m seeing that, so I’m like ‘I gotta do my own thing’. He had a conversation with me, cuz I was upset, he was like, ‘I can lead you to the door, but I can’t make people f*ck with you, you gotta do that!’ Ok, imma do it, so, uh, KeKe Palmer hit me up, she was a fan of mine. 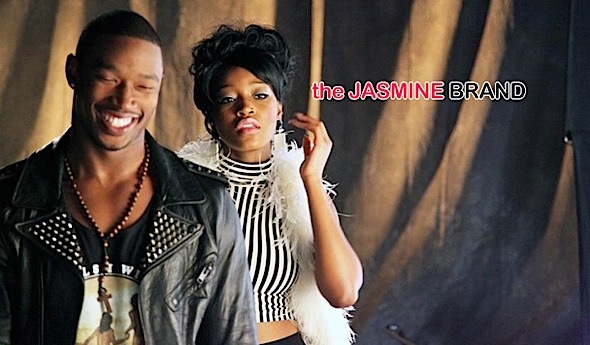 She wanted to work. Uh, [producer] Harmony Samuels, from my church, he wrote with Chris Brown, did some stuff for him off his ‘Fame’ album, he asked me to help him out on that and I did the video for it.

Chris was upset about that. He felt it was a bad look, so he decided to call me on the phone 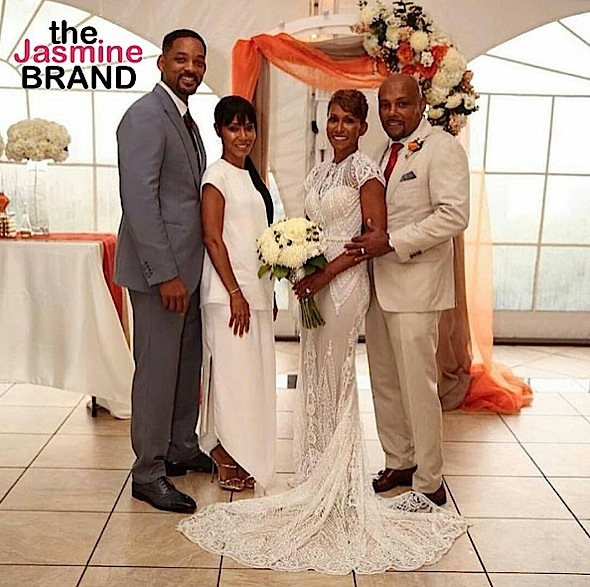 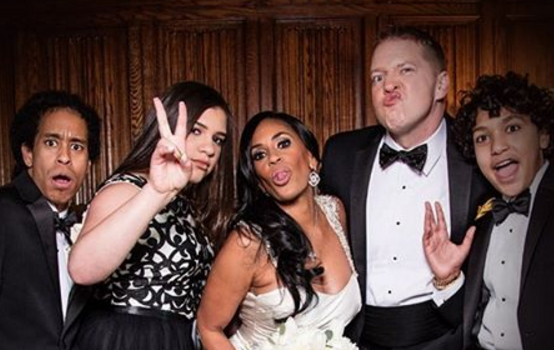