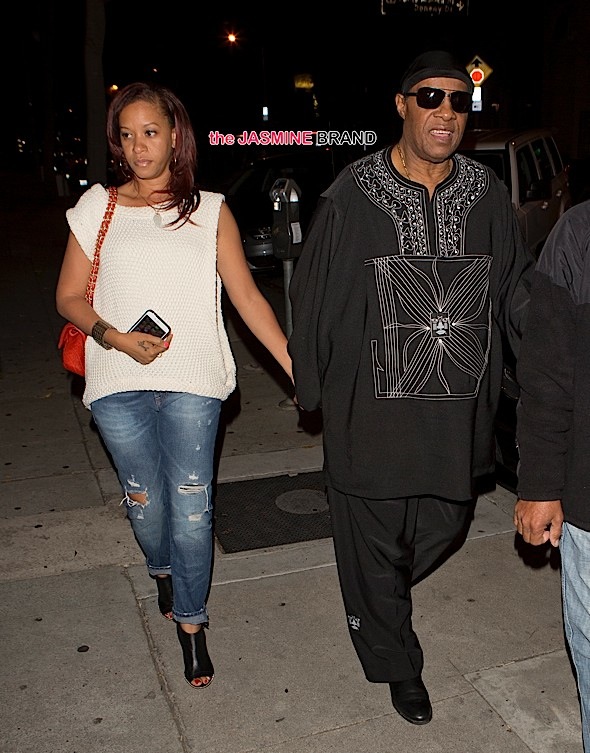 Stevie Wonder has officially put an end to a divorce that’s taken him more than three years to finalize. Reportedly, the 65-year-old legendary artist has ended his marriage to Kai Millard.

The pair married in 2001 and had been separated since 2009. According to court documents, the former couple will share custody of their children together 14-year-old Kailand, and 10-year-old Mandla. Wonder has agreed to pay $25,000 a month in child support as part of the settlement.