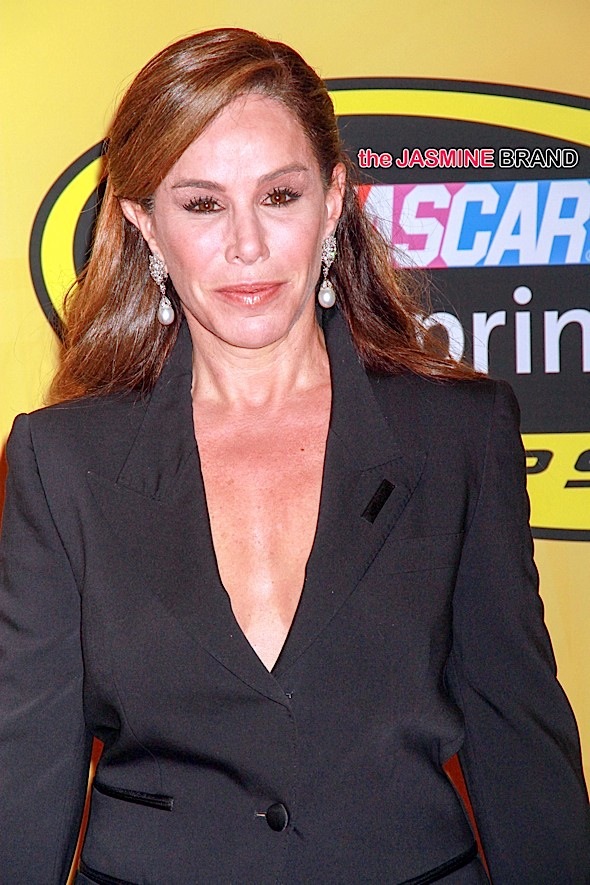 There’s a new, yet familiar face joining E!’s Fashion Police. According to the network, Melissa Rivers, will be the new co-host of the hit show. Her stint, which begins on August 31st, will include co-hosts: Giuliana Rancic and Brad Goreski.

In terms of the other two vacant seats — those will be rotating with celebrity guests including comedians, stylists, actors, etc.

As you know, Melissa is the daughter of the late Joan Rivers, and worked behind the camera as an executive producer. Jeff Olde, Executive Vice President, Programming and Development for E! explained in a press release:

As an executive producer since the beginning, Melissa helped shape Fashion Police into an iconic TV series that couples fashion with comedy. We are pleased to now also feature Melissa in front of the ‘Fashion Police’ cameras, as she joins returning panelists Giuliana and Brad. And with the added flavor of rotating panelists, the show will deliver fresh, different and unpredictable fashion reviews with each new episode. 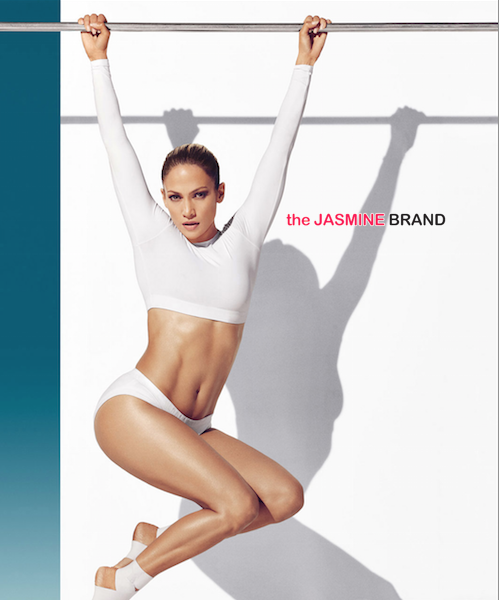 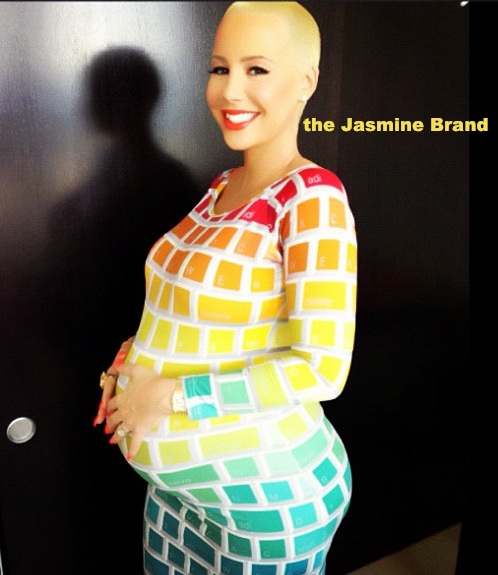 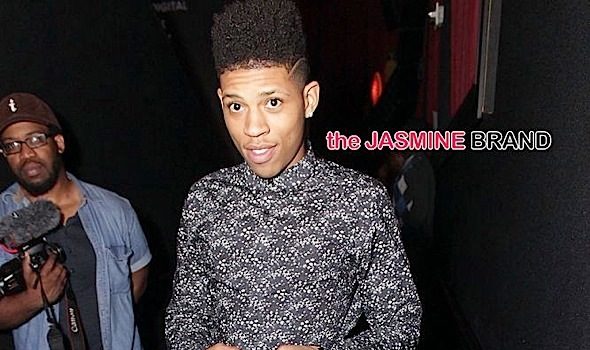