It’s no secret Beyonce reached superstar status years ago. Now, in a new interview, she’s opening up about her intent to break stereotypes around Black celebrities.

She spoke on her teenage years in an interview with Harper’s Bazaar and said,

“My energy went into Destiny’s Child and the dream of us getting a record deal and becoming musicians. If something wasn’t helping me reach my goal, I decided to invest no time in it. I didn’t feel like I had time to “kiki” or hang out. I sacrificed a lot of things and ran from any possible distraction.”

She added that as a young, Black entertainer, she felt the “pressure” to get things right.

“I felt as a young Black woman that I couldn’t mess up. I felt the pressure from the outside and their eyes watching for me to trip or fail. I couldn’t let my family down after all the sacrifices they made for me and the girls. That meant I was the most careful, professional teenager and I grew up fast.”

“I wanted to break all of the stereotypes of the Black superstar, whether falling victim to drugs or alcohol or the absurd misconception that Black women were angry. I knew I was given this amazing opportunity and felt like I had one shot. I refused to mess it up, but I had to give up a lot.”

She also revealed what served as the inspiration for the black-and-white look for her hit songs Single Ladies and If I Were A Boy.

“I remember being in a meeting discussing analytics, and I was told the research discovered that my fans did not like when my photography was black and white. They told me I wouldn’t sell if it wasn’t in color. That was ridiculous. It pissed me off that an agency could dictate what my fans wanted based on a survey. Who did they ask? How is it possible to generalize people this much? Are these studies accurate? Are they fair? Are all the people I’m trying to uplift and shine a light on included? They’re not. It triggered me when I was told, “These studies show…'”

She said that challenged her to go against the grain and create two of her largest videos in black and white.

“I was so exhausted and annoyed with these formulaic corporate companies that I based my whole next project off of black and white photography, including the videos for ‘Single Ladies’ and ‘If I Were a Boy’ and all of the artwork by Peter Lindbergh for I Am…Sasha Fierce, which ended up being my biggest commercial success to date. I try to keep the human feeling and spirit and emotion in my decision-making.”

She went on to discuss how she protects her inner peace by setting boundaries.

“We live in a world with few boundaries and a lot of access. There are so many internet therapists, comment critics, and experts with no expertise. Our reality can be warped because it’s based on a personalized algorithm. It shows us whatever truths we are searching for, and that’s dangerous. We can create our own false reality when we’re not fed a balance of what’s truly going on in the world. It’s easy to forget that there’s still so much to discover outside of our phones. I’m grateful I have the ability to choose what I want to share. One day I decided I wanted to be like Sade and Prince. I wanted the focus to be on my music, because if my art isn’t strong enough or meaningful enough to keep people interested and inspired, then I’m in the wrong business. My music, my films, my art, my message—that should be enough.”

“Throughout my career, I’ve been intentional about setting boundaries between my stage persona and my personal life. My family and friends often forget the side of me that is the beast in stilettos until they are watching me perform. It can be easy to lose yourself very quickly in this industry. It takes your spirit and light, then spits you out. I’ve seen it countless times, not only with celebrities but also producers, directors, executives, etc. It’s not for everyone.”

She also recalled writing Destiny’s Child’s Bootylicious after being criticized for gaining weight when she was 19.

“My father constantly encouraged me to write my own songs and create my own vision. He is the reason I wrote and produced at such a young age. I remember when I started hearing people criticize me after I had put on some weight. I was 19. None of the sample clothes fit me. I was feeling a bit insecure from hearing some of the comments, and I woke up one day and refused to feel sorry for myself, so I wrote ‘Bootylicious.’ It was the beginning of me using whatever life handed me and turning it into something empowering to other women and men who were struggling with the same thing.”

During the interview, she saluted her BFFs like her Destiny’s Child groupmates Michelle Williams and Kelly Rowland.

“My closest friends are brilliant women who run companies, are entrepreneurs, mothers, wives, and close family. Kelly [Rowland] and Michelle [Williams] are still my best friends. I gravitate toward strong, grounded women like my incredible sister, Solange. She is full of wisdom, and she is the dopest person I know.” 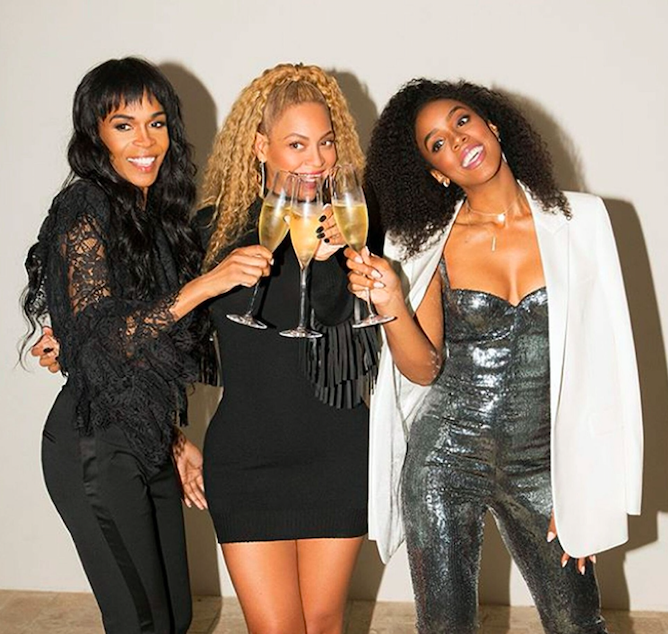 As for when fans can expect new music, she explained:

“With all the isolation and injustice over the past year, I think we are all ready to escape, travel, love, and laugh again. I feel a renaissance emerging, and I want to be part of nurturing that escape in any way possible. I’ve been in the studio for a year and a half. Sometimes it takes a year for me to personally search through thousands of sounds to find just the right kick or snare. One chorus can have up to 200 stacked harmonies. Still, there’s nothing like the amount of love, passion, and healing that I feel in the recording studio. After 31 years, it feels just as exciting as it did when I was nine years old. Yes, the music is coming!”

What are your thoughts on what Beyonce had to say? Comment and let us know. 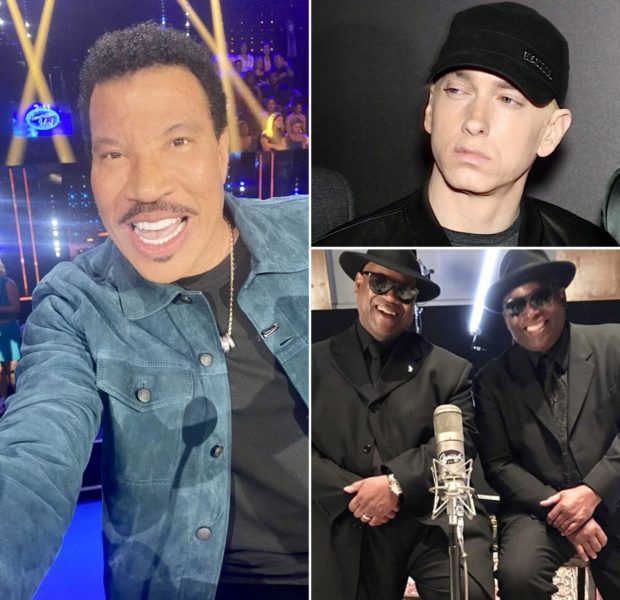 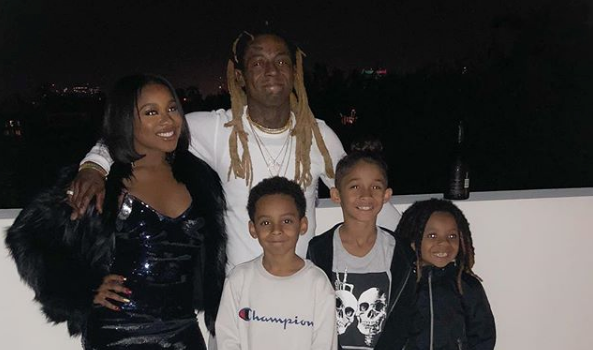