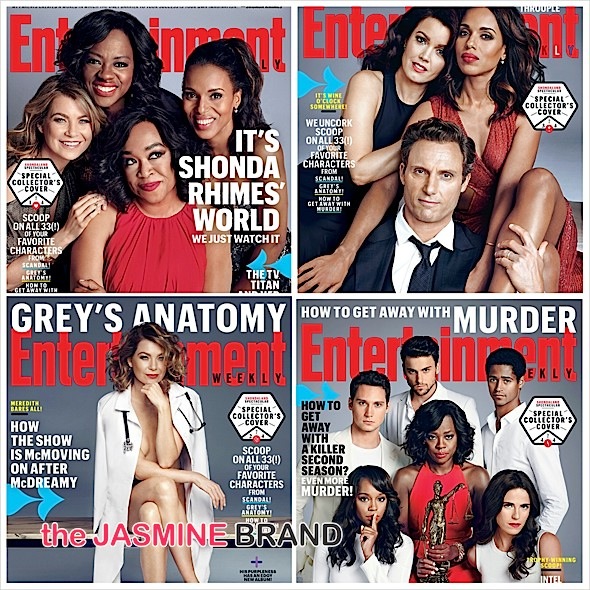 It’s September, which means we’re very near to Shondaland ruling Thursday nights. While we’re only a few weeks away from hit shows like How to Get Away With Murder, Grey’s Anatomy and Scandal returning, Entertainment Weekly has released three covers in their honor. 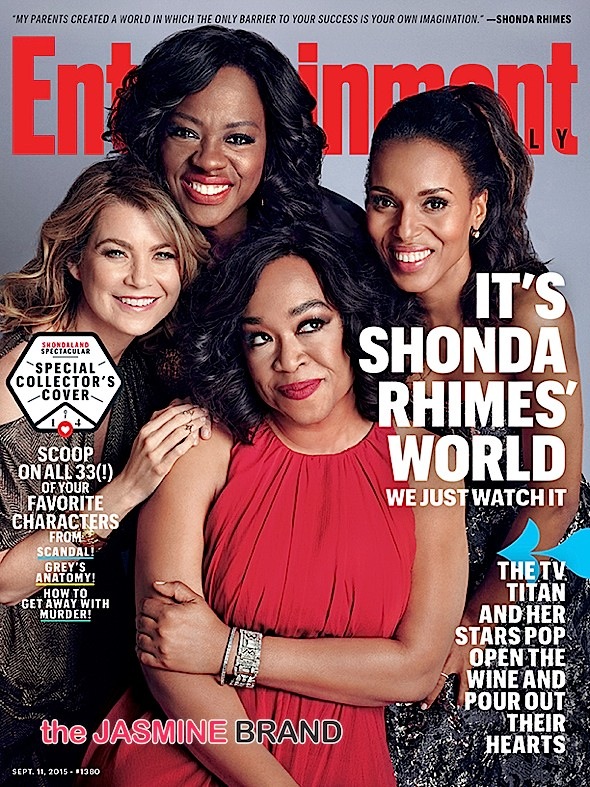 In a recent real-talk conversation with their boss, Shonda Rhimes, Viola Davis (How to Get Away With Murder), Kerry Washington (Scandal), and Ellen Pompeo (Grey’s Anatomy) joined chatted about McDreamy’s death; racism and sexism in Hollywood; and growing up with a Gladiator as a parent.

Below, some highlights from that conversation.

Viola Davis on colorism in the entertainment industry:

You have to come from Detroit or Atlanta to be black. If you have John Denver on your iPod and you come from Central Falls, Rhode Island, then: Eh, you trickle-down black woman.

Kerry Washington on why it’s different to work for a female showrunner:

I was talking to an actress who’s pregnant and really worried about telling her bosses, and I said, ‘Yeah, when I told my boss I was pregnant, she literally jumped up and down in my trailer.’ I don’t know if there’s a male show­runner who would do that. 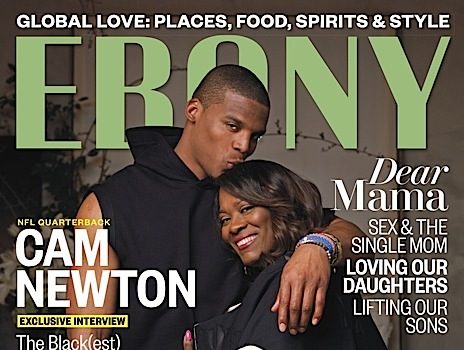 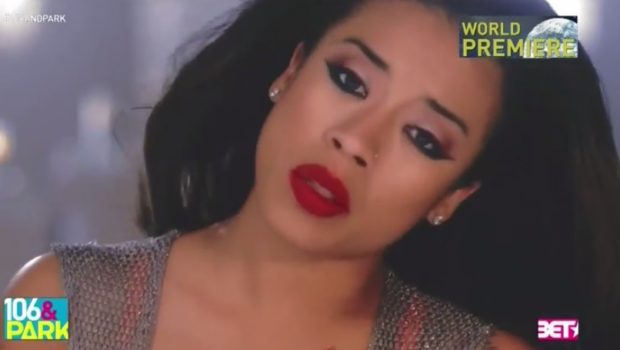