It’s been a tough legal year for Lil Wayne and Birdman. theJasmineBRAND.com exclusively reports that the pair’s Cash Money and Young Money have been hit with another lawsuit over unpaid royalties to two London-based music companies, who filed suit in London court back in 2013.

The suit explained the companies – 4AD Limited and XL Recordings – accused Young Money and Cash Money of screwing them over on royalties for samples they used.

The complaint explained the companies licensed two songs to Lil Wayne and Birdman’s labels , one was to be sampled in Nicki Minaj’s song and the other was to be used in Drake’s hit, “Take Care.” 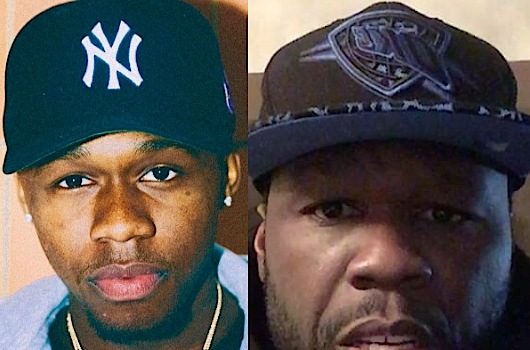