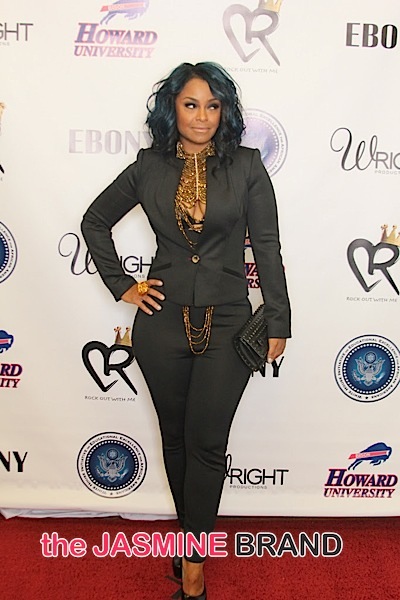 After an empowering and informative panel and a touching video tribute; April spoke to the audience and thanked Tamar for giving her the platform for launching Rock Out With Me.

Tamar you inspire so many and I can’t think of anyone more deserving to receive the Rock Out With Me “BuildHer” award. I never publically thanked you, but I wanted to thank you for giving me the opportunity to co-star on the Tamar and Vince show, which enabled me to launch Rock Out With Me campaign to unite women. I could not have done it without you and I am honored to present you with this award. 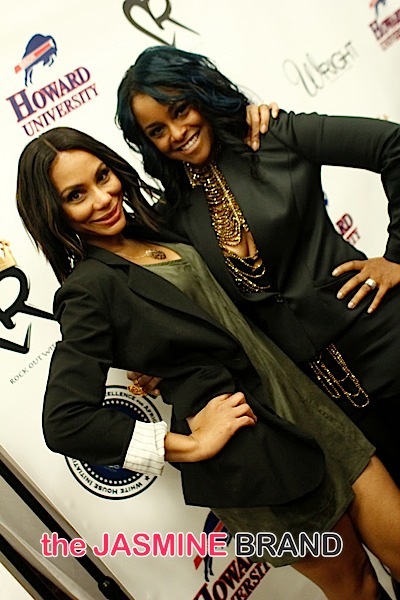 A very emotional Tamar said during her speech while receiving her award,

Don’t write yourself off. Don’t let your past experiences or doubts or people not believing in you stop you from reaching your goals…..I am just a regular girl who did not give up on her dreams….. sometimes I feel so undeserving and this means more to me than you know April. This is all about empowerment and standing next to each other and I love Rock Out With Me.