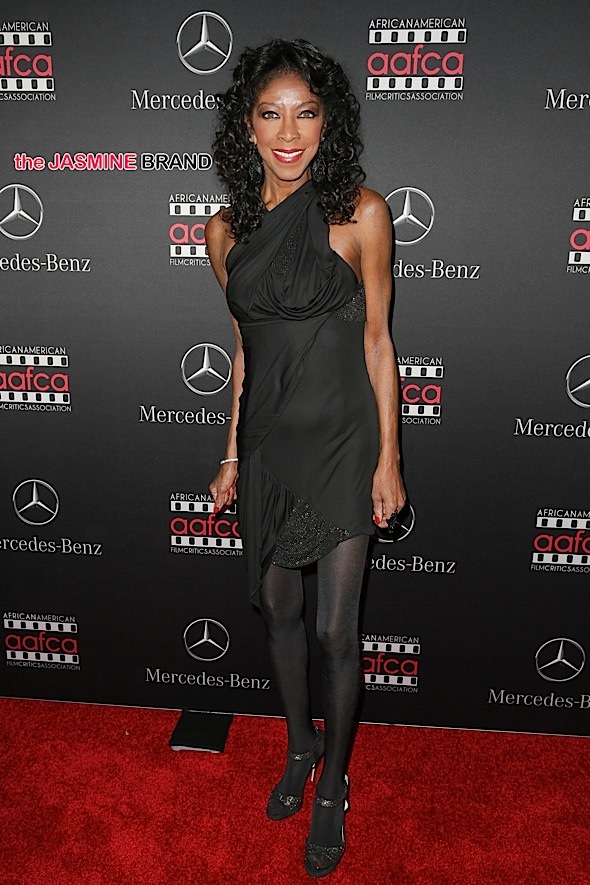 Natalie Cole was laid to rest on Monday, with a memorable funeral at West Angeles Church of God in Christ. Celebrities in attendance included Stevie Wonder, Chaka Khan, Rev. Jesse Jackson, David Foster, Smokey Robinson and Lionel Richie. According to the Associated Press,

Natalie Cole was remembered as a loyal friend, “the best and bossiest big sister,” and a worthy successor to her famous father’s legacy in a joyous and music-filled funeral highlighting her Baptist faith on Monday.

The two-hour, 50-minute service at West Angeles Church of God in Christ was filled with affection for the daughter of crooner Nat King Cole who carved out her own Grammy Award-winning legacy during a 40-year career.


Known for effortlessly crossing R&B, pop and jazz genres with such hits as “This Will Be (An Everlasting Love),” ”Inseparable,” and “Our Love,” she died New Year’s Eve at age 65 of pulmonary arterial hypertension, which led to heart failure.

“My sister was a warrior in the best sense of the word,” Casey Cole Hooker said. “In the end her body simply began to give out and it shut down. She was long accepting of what was coming and trying to make us OK.” 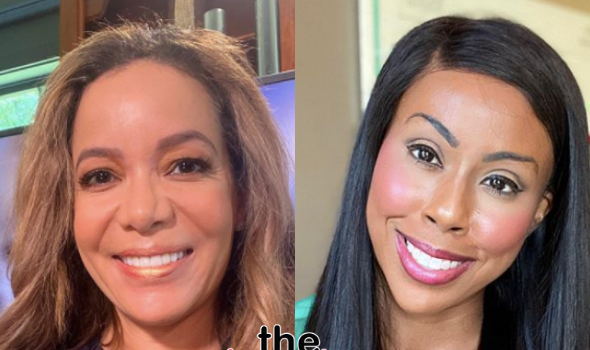