It’s been over 20 years since the cultural phenomenon “Waiting to Exhale” hit the big screen back in 1995 and although so many years have passed, the impact that the movie left has yet to be matched. Based on the Terry McMillan best-selling novel, the star-studded film centered around four friends as they experienced the highs and lows of relationships, careers, and personal growth.

The film directed by Forest Whitaker and starring Hollywood heavyweights Loretta Devine, Angela Bassett, Lela Rochon, and the late Whitney Houston, catapulted to mainstream success earning over $81.5 million and accompanied by a stellar soundtrack to match. It’s reliability to a number of modern day issues combined with the organic chemistry of the cast resulted in a sure fire recipe for a box office hit.

Loretta Devine, a pivotal character in the film, may be most famously known for her role as the vibrant Gloria “Glo” Matthews who struggled with owning a business, being a single mother and eventually finding love after a failed marriage and years of being alone.

Her other notable roles include television shows such as “Boston Public” and “Greys Anatomy”, movies such as “The Preacher’s Wife” and “For Colored Girls”, and the original Broadway musical, “Dream Girls”. 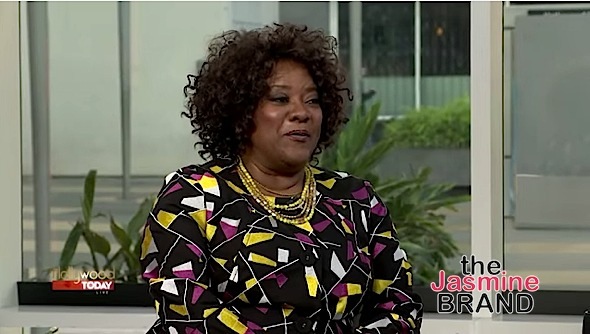 Just recently, Ms. Devine sat down with Hollywood Today Live to discuss the possibilities of reviving the monumental movie in a “Waiting to Exhale” sequel. Check out what she had to say in the interview below.

On her relationship with the co-star Gregory Hines:

I had the best leading man, Gregory Hines, so it helps a lot when you’ve got a nice leading man.

On talks of a “Waiting to Exhale” sequel:

They’re still writing on it for all we know…Everything happened so quick because Gregory passed and then Whitney passed and it’s like you can’t start a movie with two funerals and they were like the key characters and so everything just sort of got scattered after that but I think Terry McMillan is still trying to make it happen.

On whether all of the original cast members would be willing to participate:

Oh God, everyone would be on board. Whitney was even like, the last time I talked to her, ‘Oh God I can’t wait. I’m going to get myself together to do this’, and it just didn’t happen.

On who she thought would be worthy to replace Whitney Houston’s character:

Oh they have so much new young, great talent so it would be limitless girls that could do it. 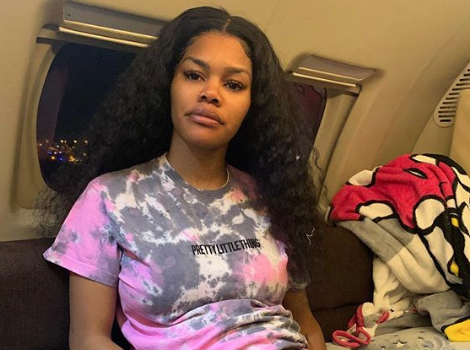 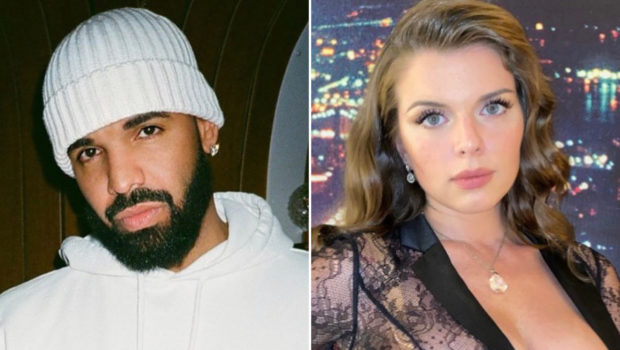