Both Apple and will.i.am. are dabbling in the non-scripted world. This week, the company announced that it was teaming up with The Black Eyed Peas member for a TV project.

According to The New York Times, the series will focus on app culture, and that veteran television producers Ben Silverman (Jane the Virgin, Ugly Betty, The Office), who brought the idea for the series to the brand, and Howard T. Owens (The Biggest Loser, Nashville Star) will work with will.i.am. on the project.

A title, premiere date, or information on how viewers will be able to watch the show have not been released. [Entertainment Weekly, New York Times] 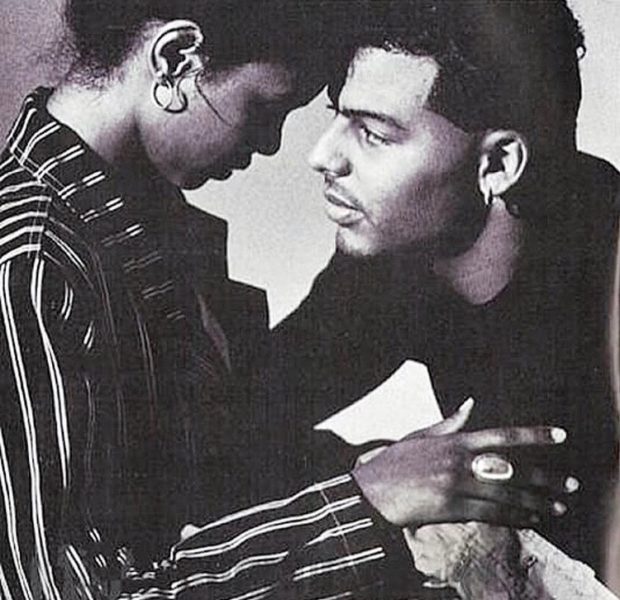 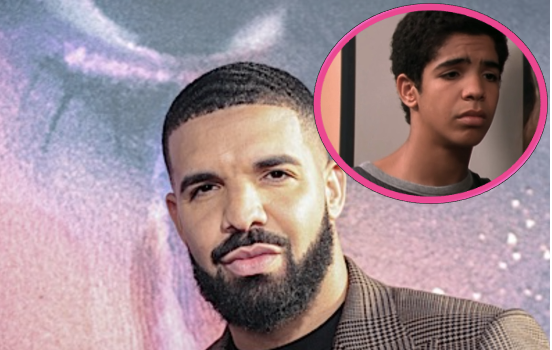 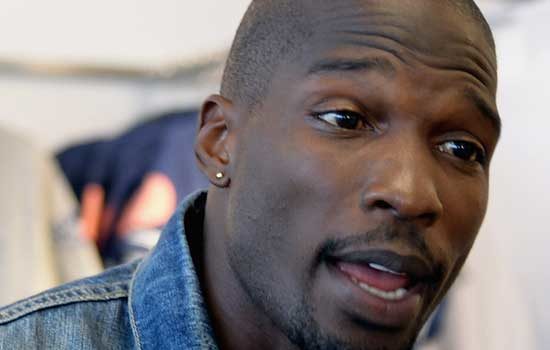 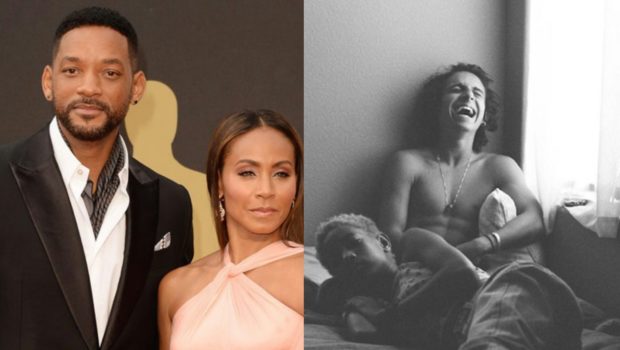