During a recent interview with the Rickey Smiley Morning Show, Monyetta Shaw dished on her new book and the controversy surrounding why her children didn’t attend their father’s wedding. 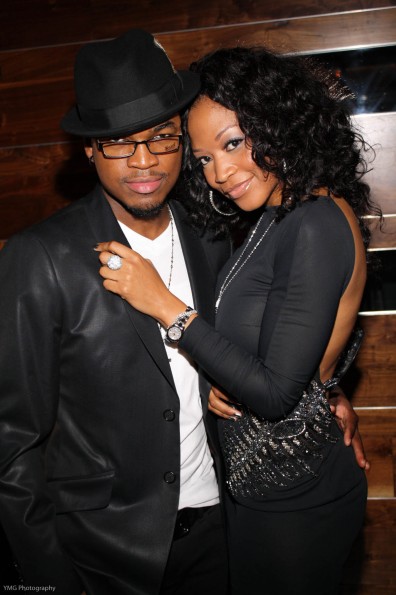 As you know, Monyetta, who starred on VH1’s Atlanta Exes, shares two children with singer/producer Ne-Yo. This year, NeYo married Crystal Renay (who stars on BET’s About The Business).

During her interview, Monyetta explains that their children had school obligations that prevented them from attending NeYo’s wedding ceremony:

The kids were just accepted to a private school and couldn’t miss their orientation. Education is very important to me and he knows that.

Monyetta also shared that her new book, Bigger Than Me, was created because of what other women would say to her,

Women told me I inspired them after seeing me on ATL Exes and hearing my story so I decided to be open and vulnerable to let women know they too can move on and yes it’s hard but it’s ok! 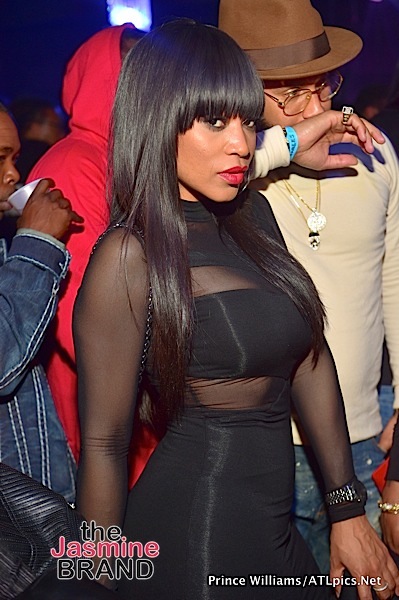 She also gave advice to women who may find themselves in a situation where they are no longer in a relationship with their child’s father,

Stop holding kids hostage from their dads for more money cause it’s bigger than that. 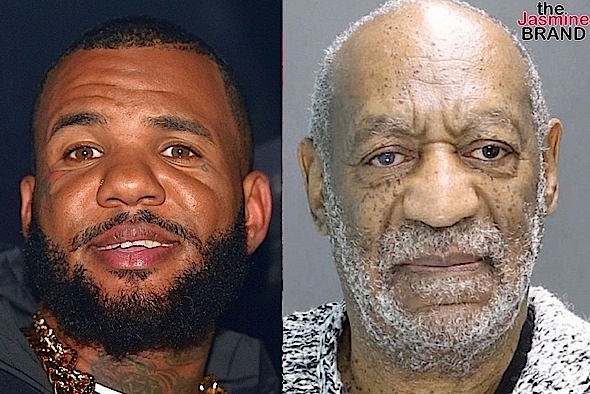 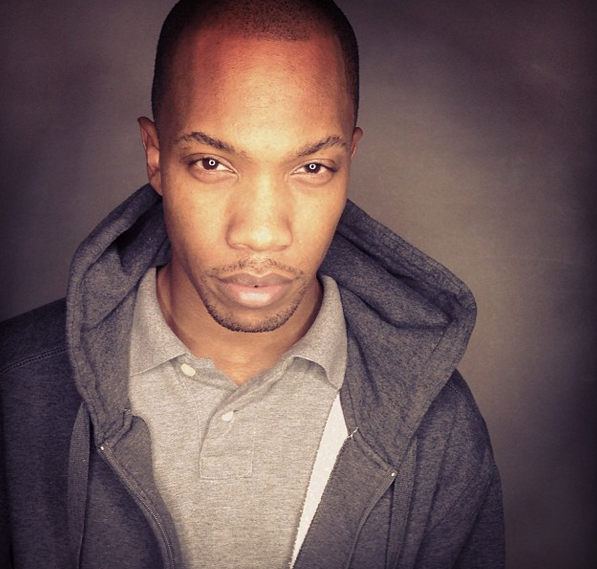 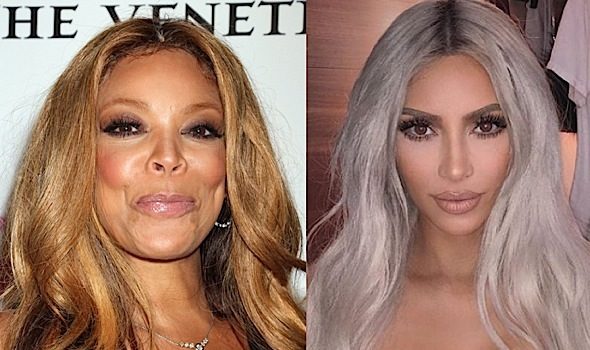 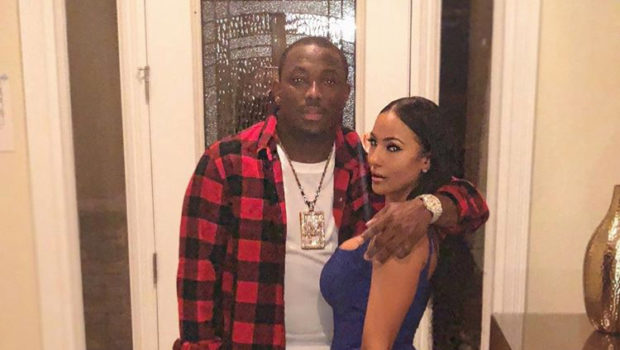 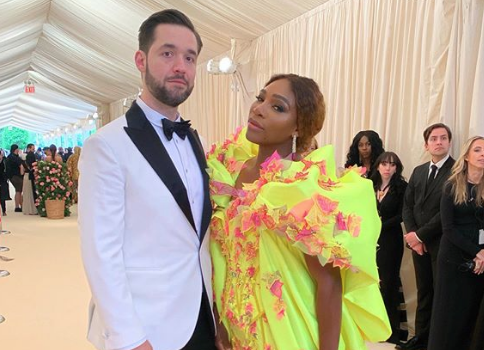