Wednesday night, Kobe Bryant said good-bye to the NBA, playing his last game. The legendary baller helped the Lakers win against the Utah Jazz. Kobe scored 60 points, a season-high for all players in 2015-16.

Mr. West is in the building! #ThankYouKobe

@cjbycookie and I in our suite enjoying Kobe’s final game! #ThankYouKobe 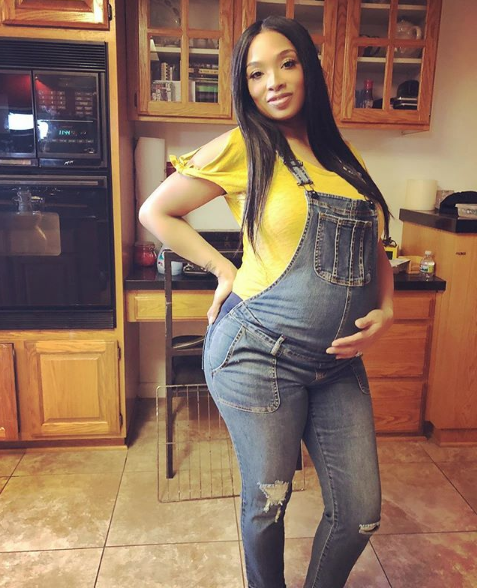 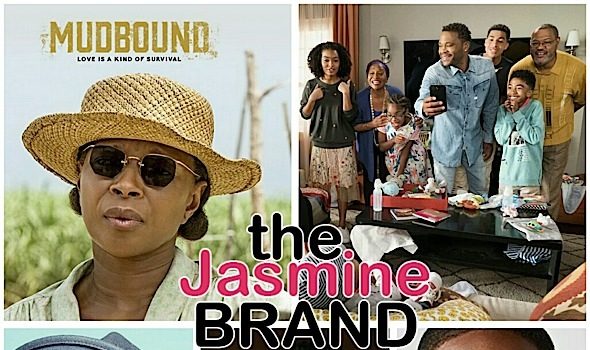 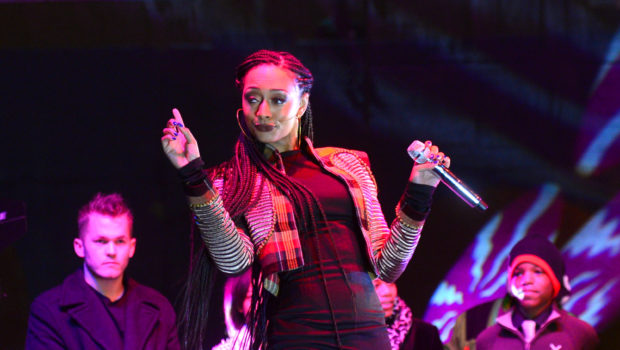