Recently actor and hip hop muse Nia Long sat down with Larry King on his series ‘Larry King Now,’ and responded to J. Cole’s lyrics “he’s really not too young” and how ‘Straight Outta Compton’ changed her feelings about Ice Cube. 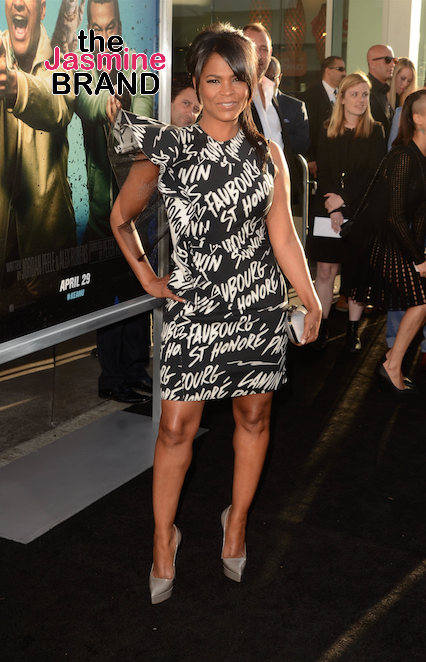 Plus, Nia Long also opened up about sustaining success as a fortysomething black woman in Hollywood, how her start on ‘Fresh Prince of Bel-Air’ inspired a recent career choice, and why rappers love to talk about her. Plus, the NAACP Image Award winner on why she wouldn’t watch ‘The People v. O.J. Simpson.’

Nia explains why she shows up in so many rap lyrics, and responds to J. Cole’s recent line in ‘No Role Modelz,’ “My only regret was too young for Nia Long.”

Long shares her feelings about some of her many co-stars over the years: Taye Diggs, Terrence Howard, Will Smith, and Mike Epps. Plus, how ‘Straight Outta Compton’ changed the way she feels about Ice Cube.

Long opens up about the personal reason she didn’t watch Cuba Gooding, Jr. in ‘The People v. O.J. Simpson,’ and shares a revealing story about her ‘Boyz n the Hood’ co-star.

Nia Long says though she’s been having the same conversation about discrimination for a long time, Hollywood hasn’t much changed when it comes to racial and gender inequality. “Nothing good ever comes from separatism,” she tells Larry King.

Nia Long shares her feelings about the 2016 presidential candidates, and opens up about her relationship with Barack and Michelle Obama.

Nia Long says Jada Pinkett Smith’s Oscar boycott video was a “wake-up call,” but that she doesn’t think “boycotting is going to solve anything.” 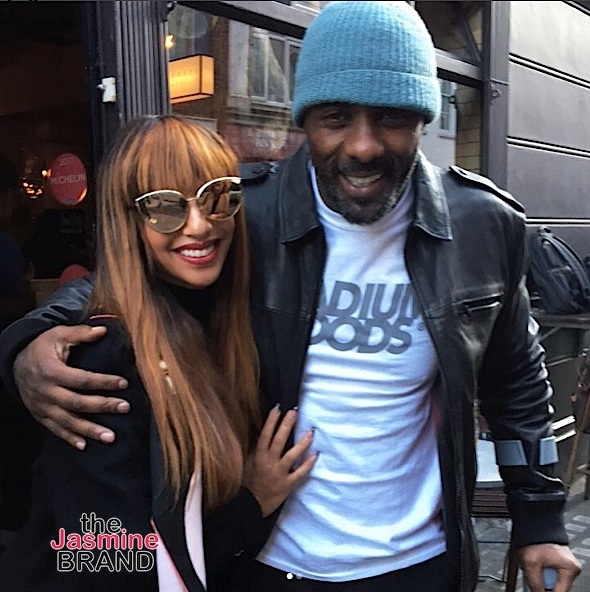 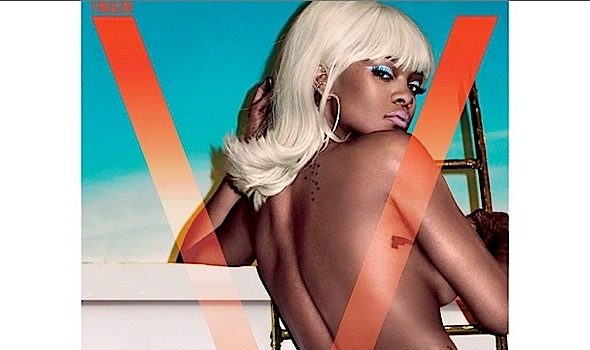 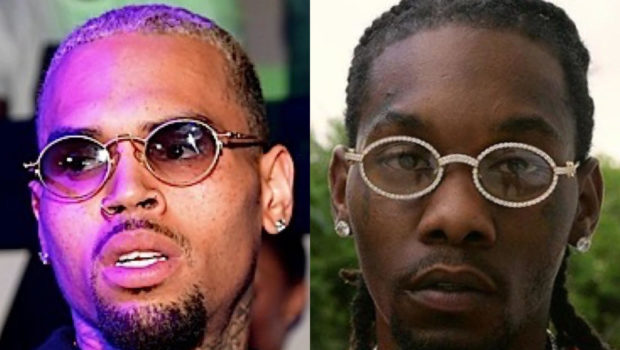