In an upcoming episode of his new E! reality show spin-off, EJNYC, EJ Johnson reveals that he considered transitioning into a woman. The fashion-forward son of Magic Johnson has been making headlines for the past year over his drastic weight loss. 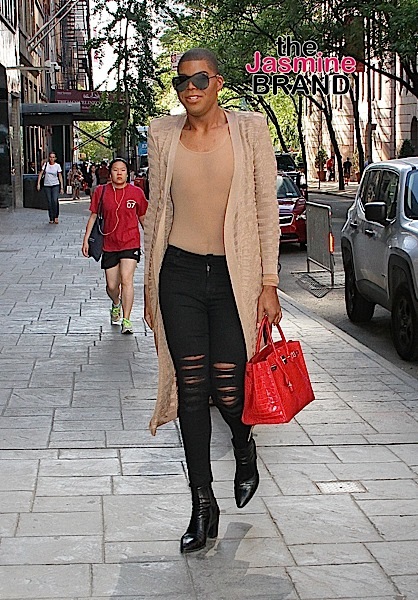 And now the 24-year-old reality star is opening up to a therapist about his gender identity.

I’ve always been very fashion-forward. I’ve always definitely mixed men’s and women’s fashion in my life, but I never thought that it would raise so many questions about my own gender. I never really thought it was under investigation. Sometimes it’s hard being in the middle, kind of in the gray area in my own lane. Now, since everybody’s talking about Caitlyn Jenner and being transgender, people are so quick to say, ‘Oh, just because you’re dressing like that means that you’re going to transition to become a woman.’


He explains that Caitlyn made him question if this was something he would ever do.

I thought about it, for sure. I was just like, ‘Well, do I want to transition? Is this something that I would do?’ But I don’t feel incomplete in that way. I don’t feel the need to do that.

I’m interested to talk about what it means to actually transition. Like, if you’re going to take that leap or that step, what’s going on mentally that’s telling you, ‘This is what I need to do?’ Because I don’t feel that way. 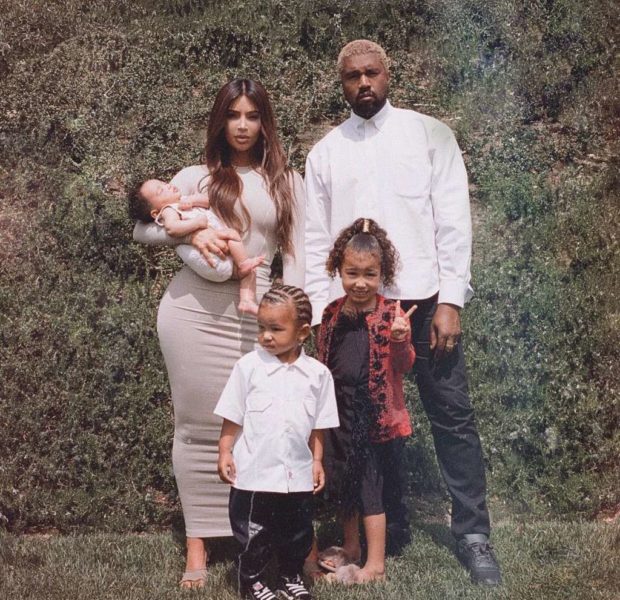 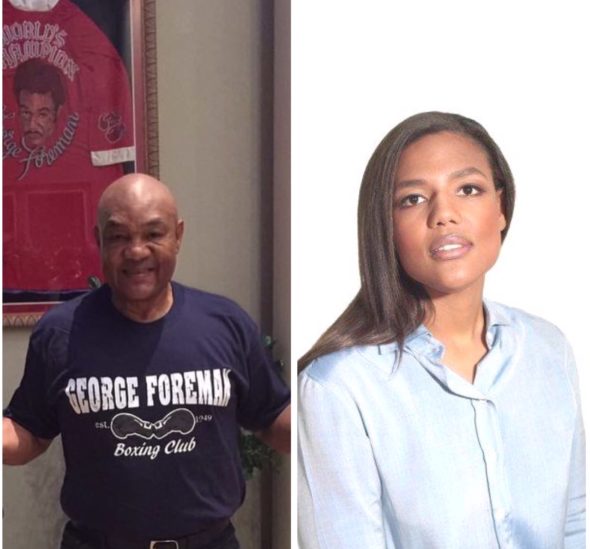 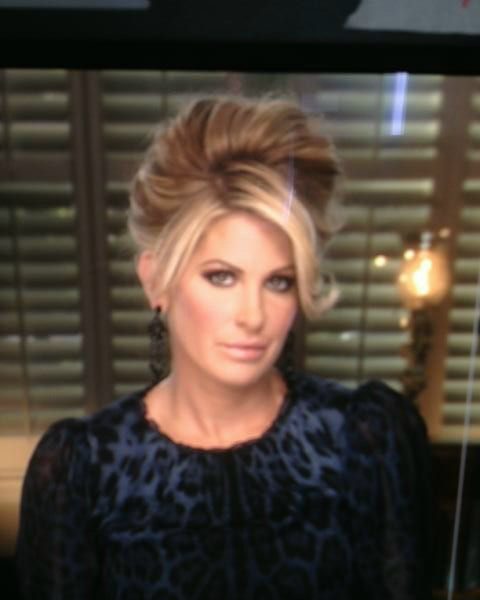 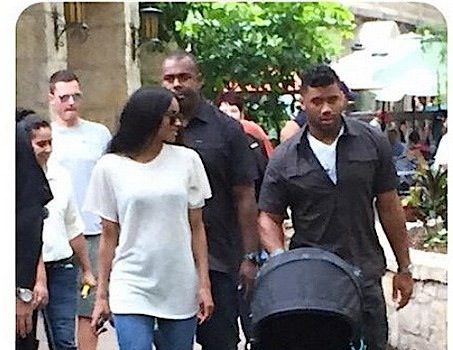 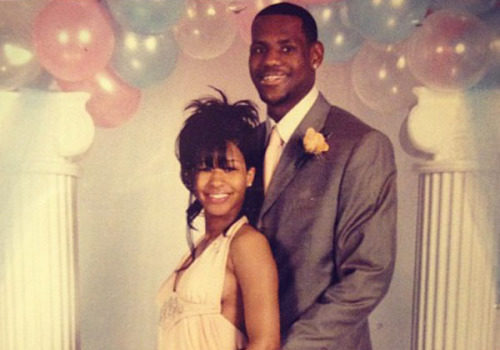 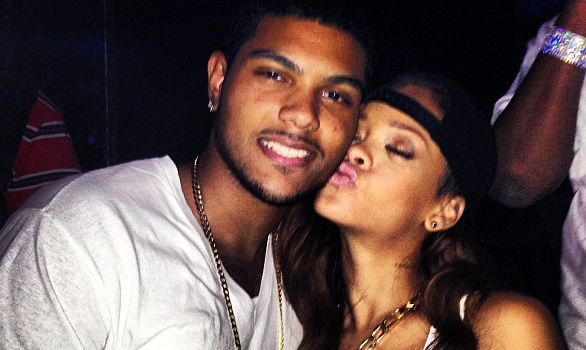