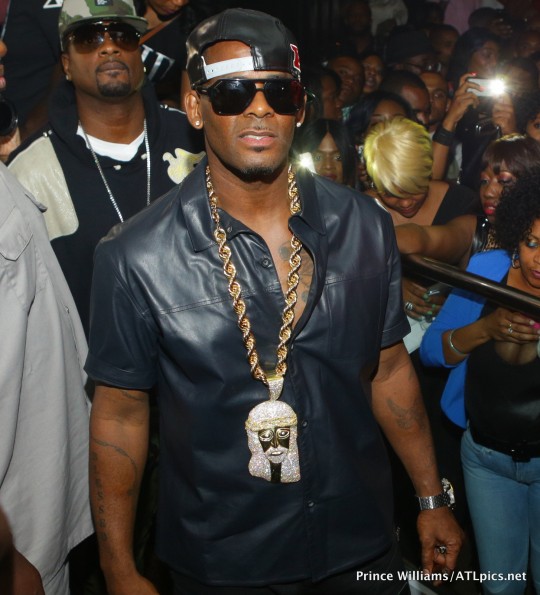 theJasmineBRAND.com exclusively reports, R. Kelly is accusing a man of causing him mental and physical pain along with damaging his good reputation due to him booking concert gigs that ended up being cancelled, despite not working with him. The singer has slapped the man in question with a federal lawsuit, demanding he pay up for the harm he caused.

Here’s the latest: On June 15th, R. Kelly returned to court and slapped his alleged representative John Mosley and the man’s company Power Move with a Federal Lawsuit of his own. The singer explained Mosley, without any permission or authority, entered into a performance agreement with the man suing him where he was to headline a performance in Dallas, Texas last year.

Kelly says the man who booked the gig doesn’t have any authority to negotiate concert deals with anyone. The singer says he was completely unaware of the Dallas concert even being booked.

He explains he became aware of the situation when he noticed $70k deposited into his personal bank account. However, the singer states he never executed any contract and was completely in the dark about it. Following him learning of the deal, he had his legal team send off a cease and desist to Mosley to stop portraying himself as his representative.

Kelly says he returned the $70k that was deposited into his account back to Austin but the damage has already been done. He doesn’t believe he should be on the hook for the $30k the man took as part of his ‘commission’.

The singer is suing Mosley accusing him of causing damage to his good name and reputation, due to the man’s lies. He explains that his fans who purchased tickets to the Texas show will now be wary of purchasing other tickets for future shows. 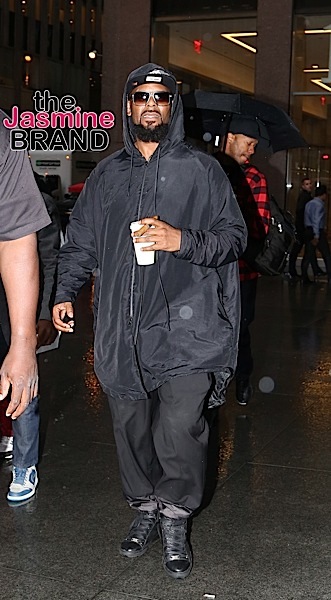 Here’s the backstory: Last year, a concert promoter named Darryl Austin filed a federal lawsuit against the singer in Texas. The promoter explained that he entered into an agreement with R.Kelly’s representative John Mosley in January 2015, for the singer to headline a concert event in Dallas to take place on April 23rd.

The deal would pay 180k to the singer for a 60 minute set. Austin said he delivered 100k to the singer’s representative. The man claimed that once he made the deposit into the account he was to be free to promote the event with R.Kelly’s name.

However, he said in February he received a cease and desist from Kelly’s lawyer to stop promoting the event saying R.Kelly would be performing. Austin explained at this point a total of 105k tickets had been sold already.

Austin said that Kelly’s lawyers and representative claimed to know nothing about the event and never agreed to the concert. He says this is blatantly false due to John Mosley having contracted numerous concerts for the singer.

Kelly’s representative then told Austin that they did not intend to honor the agreement and that they would be returning the bank deposit and the 100k.

However, he claimed he only was given back the 70k and had not received the additional 30k back.

Austin explained he lost profits due to him not going with other artists and choosing Kelly, who then backed out of the event which would have made him at least 100k. He claimed that he has also suffered harm in his business with the venue losing confidence in him and thus he has trouble booking shows now. He filed suit demanding in excess of $180k in damages for the lost money and the damage to his reputation. 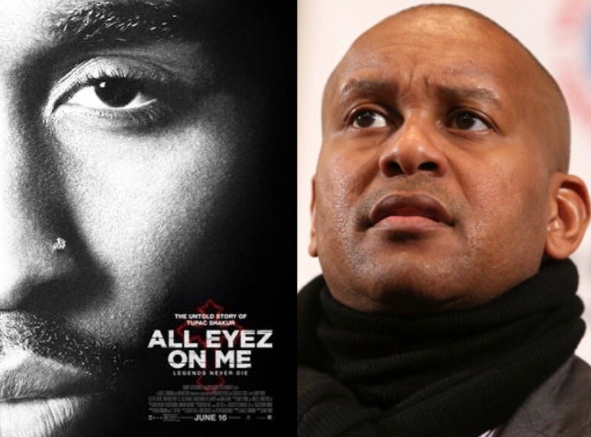 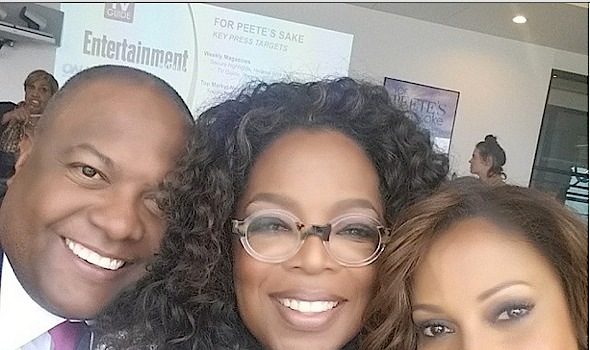