Drake is one of many celebrities speaking out about the death of Alton Sterling. The rapper took to Instagram, penning an open letter about his thoughts admitting when he saw the video he felt,

See his letter below. 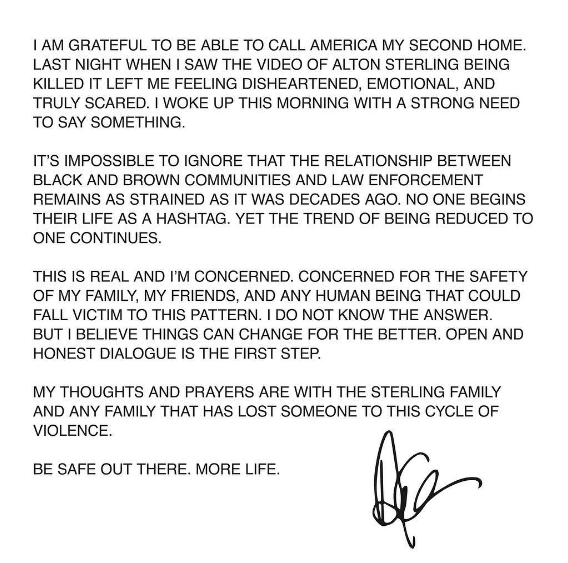 A second video showing the shooting death of Sterling, a black man shot several times while being held on the ground by police outside a Louisiana convenience store, was posted online Wednesday as federal authorities took charge of the investigation and local officials asked residents to keep their protests peaceful. [We choose not to post the graphic video.]

The video shows another angle and was recorded closer to the shooting by one of two white Baton Rouge police officers who were answering a 911 report of a man with a gun. It is the second of two bystander videos that show the encounter. One posted online Tuesday night quickly sparked local protests and drew national attention. Sterling, a 37-year-old man who sold CDs and DVDs outside the store, died of his wounds. The officers involved in Tuesday’s shooting — Blane Salamoni and Howie Lake II — have been placed on administrative leave. 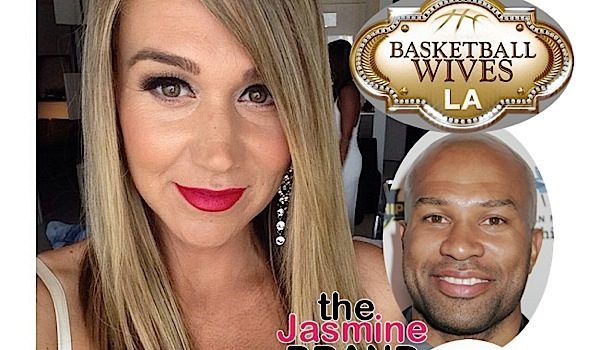 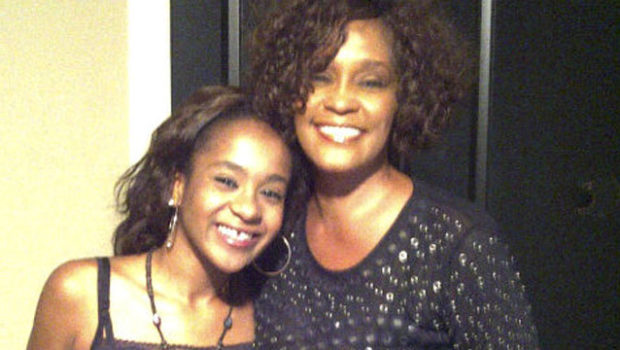