Congratulations to Omarosa Manigault! She is engaged to John Allen Newman, whom she met while teaching at Howard University. The Apprentice alum said yes in front of her now fiance’s congregation at The Sanctuary @ Mt. Calvary in Jacksonville, FL. Omarosa, who was recently named the director of African-American outreach for Trump’s presidential campaign, recently showed off her massive engagement ring on social media. 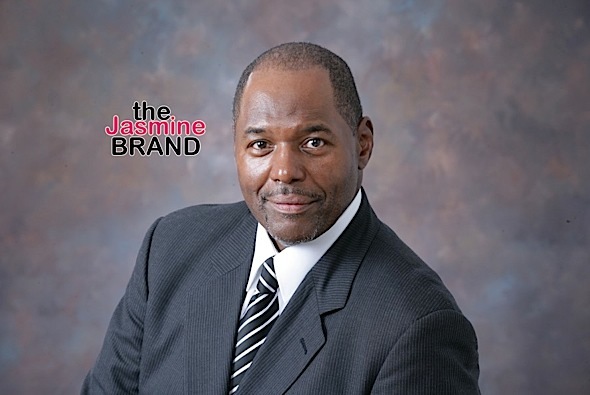 This won’t be Omarosa’s first time down the aisle. In 2000, she married Aaron Stallworth and changed her last name to Manigault-Stallworth. They separated in 2005 and later divorced. She reverted her surname, but eventually took her first name as a mononym. 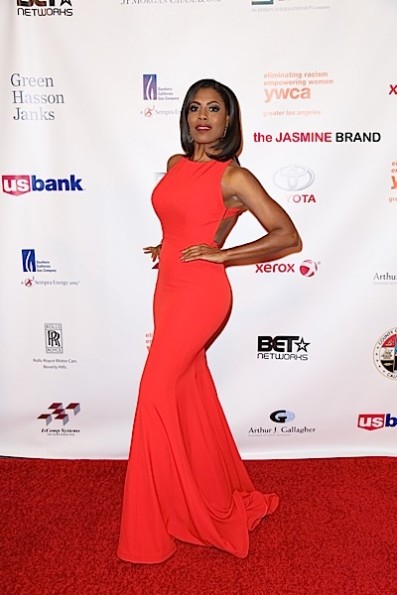 In 2010, Omarosa and actor Michael Clarke Duncan, whom she had met in the produce section of a Whole Foods supermarket, began dating. They later became engaged. In 2012, he suffered a heart attack. He never fully recovered from the heart attack, and died on September 3, 2012, after having spent two months in the hospital.

No further details about the new couple have yet been released. 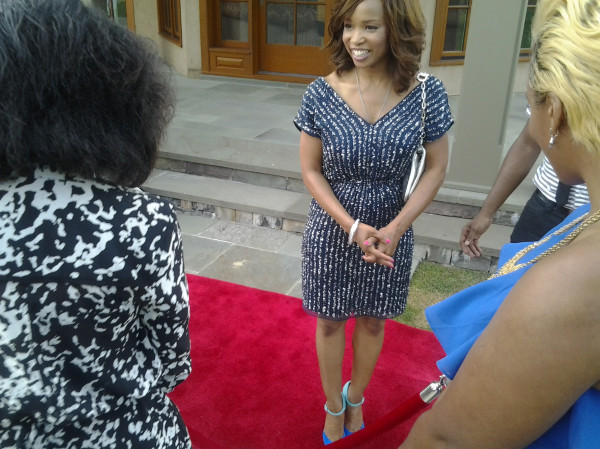 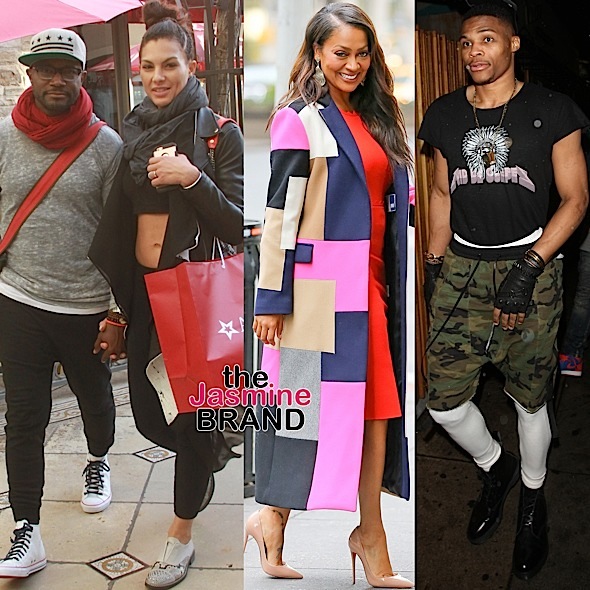 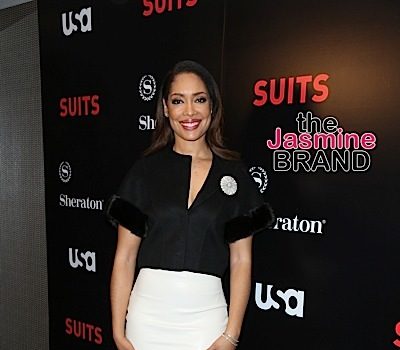