Curtis ’50 Cent’ Jackson’s brand is booming. The rapper, turned actor, turned producer has snagged more work with Starz. The network has granted a development superhero-themed series Tomorrow, Today, based on a screenplay he wrote. He will also will executive produce. The project falls under an extension of the Power exec producer’s overall deal announced today at TCA. Jackson says of the news:

I am looking forward to continuing my relationship with my Starz family, we have had great success together on “Power” and I am excited to get going on all of our upcoming projects together. I knew Starz would be the perfect home for “Tomorrow, Today.” This project is very personal to me…creating it, writing it, finding the best team for it and I will continue to be involved every step of the way.

Tomorrow, Today is a superhero-themed series about a veteran from the south side of Chicago who, after being falsely imprisoned, becomes the personal experiment of a mad prison doctor trying to create the perfect man – and an unstoppable killing machine. Set free, but on the run, the veteran must reconcile with the world that has turned against him, and use his newfound abilities for good. 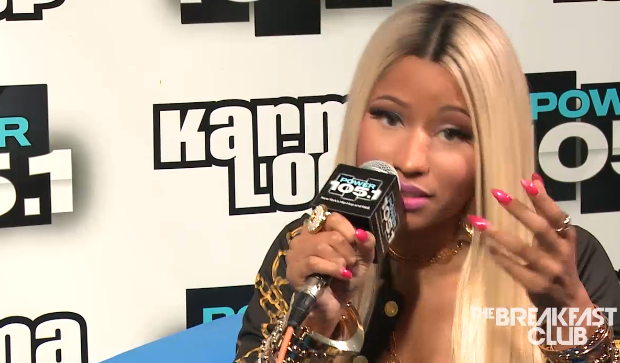 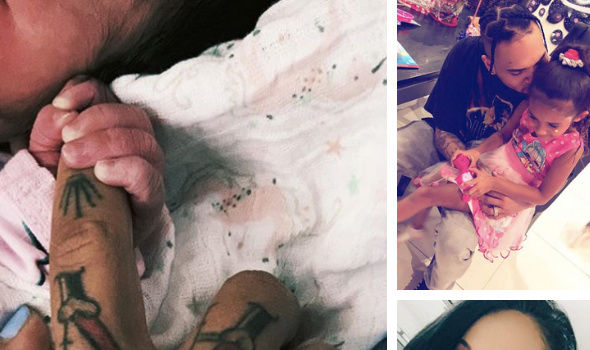