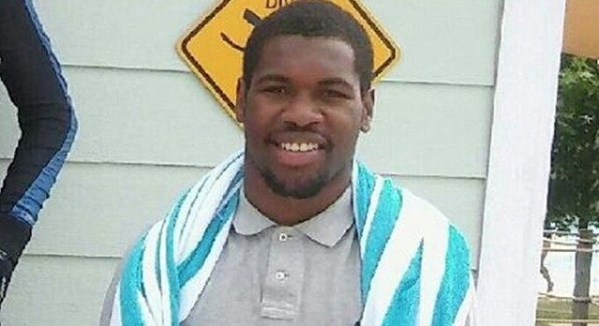 Video showing the Chicago police shooting that killed 18-year-old Paul O’Neal was released Friday. More than 40 hours of video captured by police dashboard and body cameras was released to the public via the Independent Police Review Authority’s online case portal around 11 a.m., according to the ABC 7 Chicago.

Police shot and killed O’Neal, while they were trying to stop the car he was driving, a Jaguar police said was reported stolen from southwest suburban Bolingbrook earlier in the day.

The video shows an officer getting out of a police SUV patrolling Merrill and nearly being clipped by the jaguar, which careened off the SUV as both officers opened fire on the car. It drove off and the officers continued to shoot. The officers are nearly in each other’s line of fire and shooting toward an oncoming police car down the street.

Dashcam from the oncoming police car captured the Jaguar crashing into it head-on and causing the airbag to deploy. O’Neal ran, and officers pursued on foot him down a gangway between houses as multiple police officers converged on the scene.

One of those officers shot him in a nearby backyard, after telling him to put his hands up. There is no video of O’Neal actually being shot.

The next time O’Neal is seen on video he is face down, being handcuffed and bleeding from a bullet wound in his back.

Multiple officers said they believed O’Neal had fired shots at them. One of the officers screamed at him, “Why did you have to shoot at us?” Others seemed more hesitant, asking, “They shot at us too, right?”

One officer asked, perhaps rhetorically, “Got anything on ya?” as he searched O’Neal’s backpack.

After analyzing hours of video, the ABC7 I-Team said it was apparent the officer who fired the fatal shots thought O’Neal had fired on the officers who were first on the scene. O’Neal was unarmed. The shots that officer and his partner heard were likely fired by fellow officers down the street.

No one was seen rendering any aid. O’Neal was still alive while at the scene. He died a few hours later at Northwestern Memorial Hospital.

In a conversation with a police supervisor, the officer who believed he was the one who shot O’Neal said he’s concerned he will be “crucified.”

Officer: We came head on, I took off this way, he was coming over this way, when I pushed this way I didn’t know if he was armed or not.
Supervisor: Do you know how many times you fired?
Officer: Maybe five?
Supervisor: OK cool. 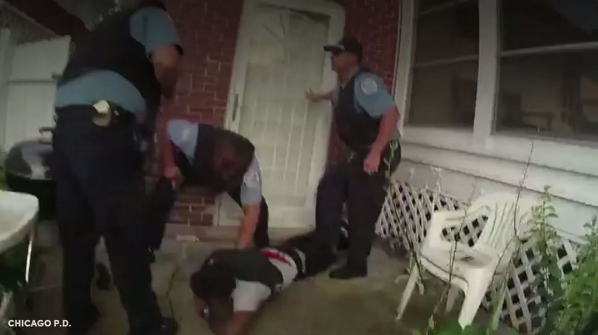 Video of the shooting was recovered from dashboard cameras and body cameras worn by two of the three officers who fired at O’Neal. Police said the shooting itself was not captured because the body camera worn by the officer who fired the fatal shot was either not working or fell off during the chase. The officers had received their body cameras 8-10 days before the shooting said Frank Giancamilli, a CPD spokesman.

In the last week, three officers were stripped of their police powers, pending the outcome of an independent investigation. Supt. Johnson said some of the officers violated department policy. Chicago Police Department policy prohibits officers from shooting at a moving vehicle. 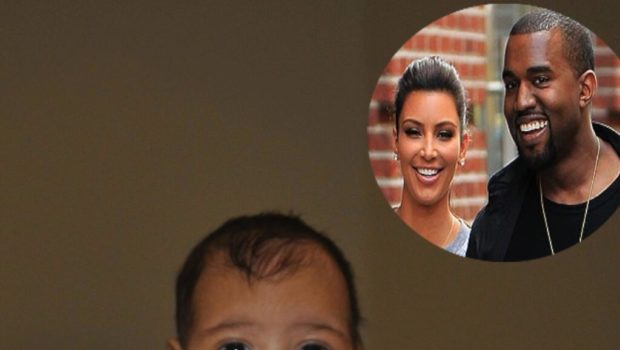 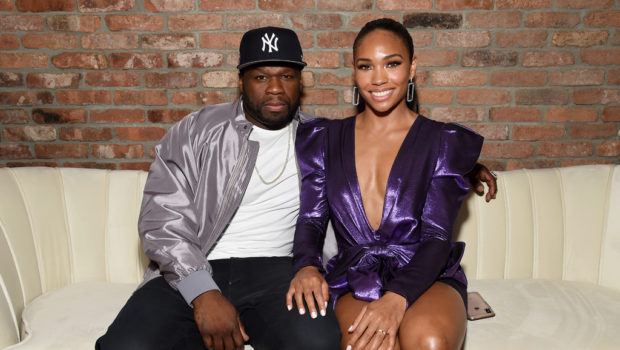