Naya Rivera is spilling even more tea about her personal life. This time, she’s dishing on her ex fiance, Big Sean. As you may recall, the actress was engaged and split from the rapper in April 2014. [Click here and here for some of the drama from their messy split]. 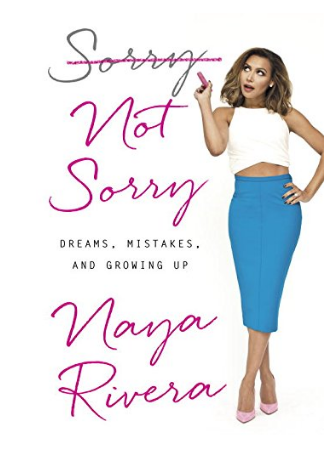 In her new memoir, Sorry Not Sorry, Naya claims that Big Sean was kicking it with Ariana Grande while they were engaged.

Naya alleges that she actually caught Ariana in his home. She writes:

We’d been fighting for five straight days while he was traveling, and then on the one day that he was back in L.A., he said he didn’t want to see me. Well, a**hole, I’ve got a key to your house. I walk in, go downstairs, and guess what little girl is sitting cross-legged on the couch listening to music?… It rhymes with ‘Smariana Schmande.’

In the book, she also reveals that she found out that they had split not from Sean, but from the internet.

Naya has since moved on, marrying Ryan Dorsey. Sean and Ariana dated and split in 2015. 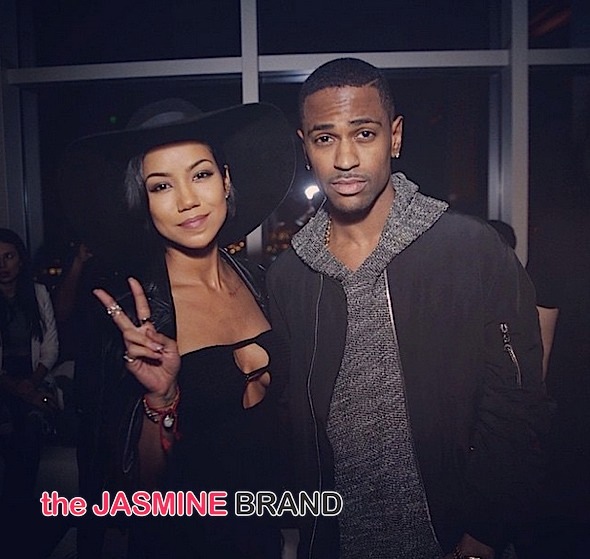 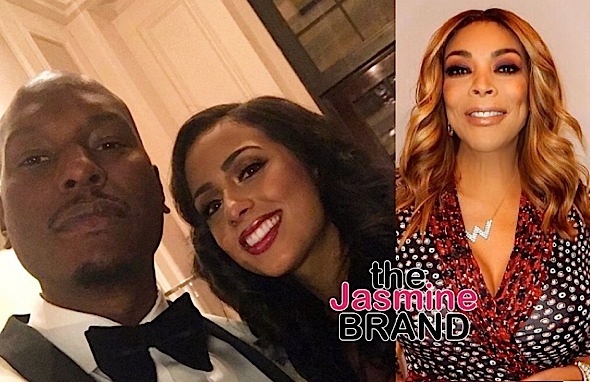 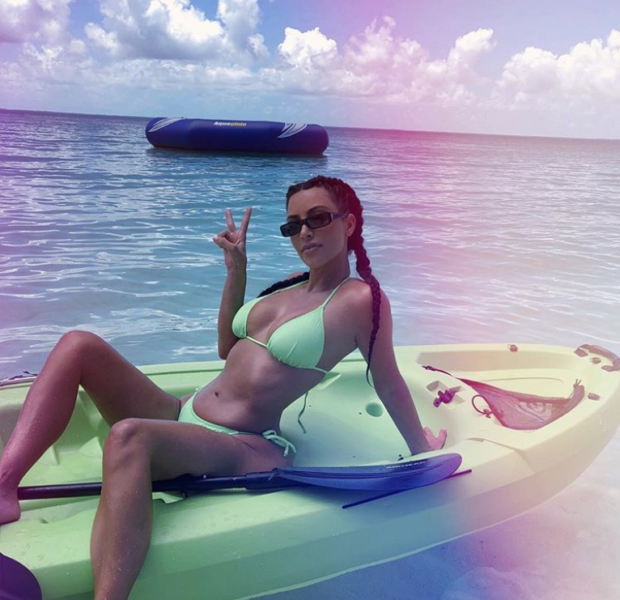 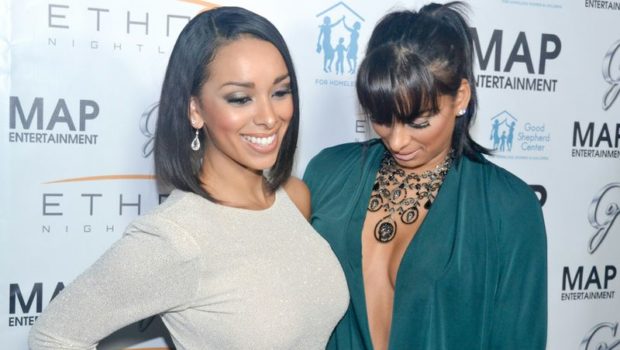 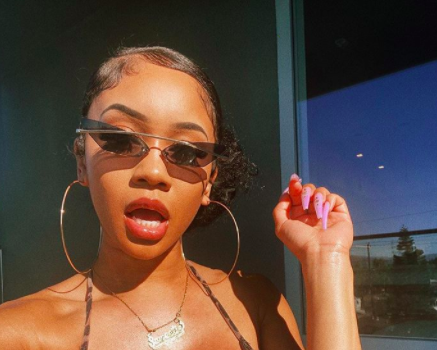