theJasmineBRAND.com exclusively reports, Bill Cosby has asked a federal judge for access to mental health and counseling records of women who say he defamed them when he denied their allegations.

As you know, the legendary comedian and actor faces civil and criminal cases for allegedly drugging and raping women.

His attorneys asked Magistrate Judge David Hennessy to reject one woman’s argument that Florida law gives an absolute privilege to sexual assault counseling records. Both sides agreed that the judge should view two other plaintiffs’ records to see for himself whether they should be turned over to Cosby.

Seven women in the case says that Cosby sexually assaulted then, then defamed them when people speaking on his behalf denied the allegations in the press.

The very evidence that would support or refute it is being withheld.

Agrusa adds that the limited redacted medical records provided so far have blacked out the history of current illness of one of the women. Seeing that information might allow Cosby to question whether the harm occurred because of something other than the alleged defamation. The alleged sexual assault is not a claim at issue in this case.

An attorney for the two women, meanwhile, said that they’ve given all the records they need to. In one woman’s case, none of the medical records at issue relate to the defamation itself, according to attorney Joseph Cammarata of Chaikin, Sherman, Cammarata & Siegel P.C. And in another case, a portion of the records has been provided, while excising conditions that are beyond the scope of the litigation and not subject to a fishing expedition.

The two sides also argued over whether Florida’s privilege for sexual assault counselors and patients gives a third woman the right to keep her medical records related to her treatment — which she says was treatment for the alleged defamatory statements — private. 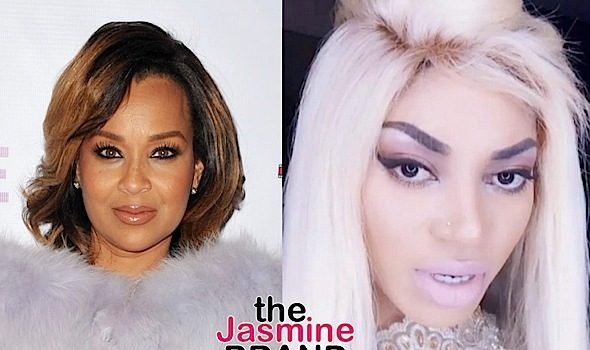 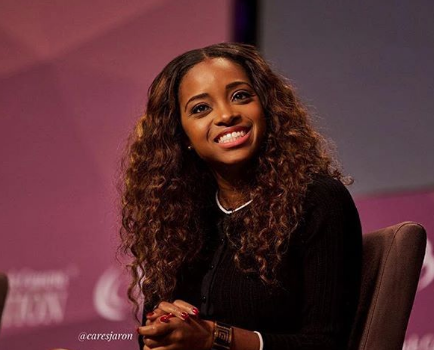