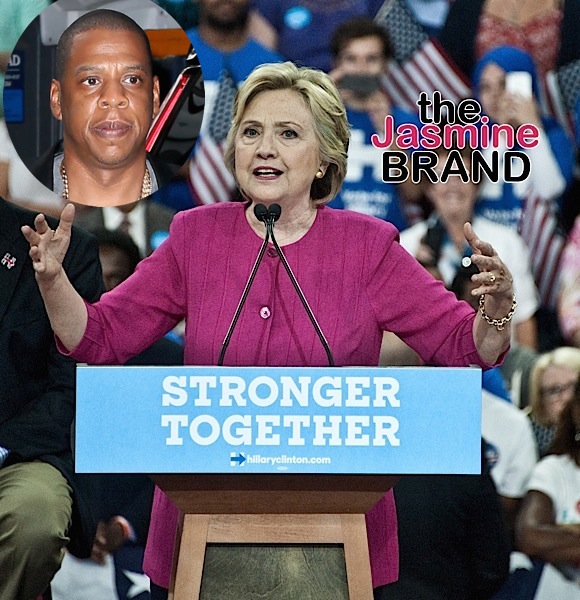 Jay Z (real name Shawn Carter) is lending his celebrity power to politics. Reportedly, the 46-year-old mogul will headline a concert for Hillary Clinton in Cleveland before Election Day.

The event is part of an ongoing series of concerts that aim to motivate young people to turn out for Clinton the way they turned out for Barack Obama in 2008 and 2012. Jay Z’s event is targeted specifically at young black voters, an electoral demographic.

Jay Z’s involvement in politics is nothing new. In 2006, he appeared with Russell Simmons in a PSA combatting racism and anti-Semitism organized by the Foundation for Ethnic Understanding. By 2008, Jay Z was actively involved in the 2008 presidential campaign, where he supported increased voter participation and helped send voters to polling stations. 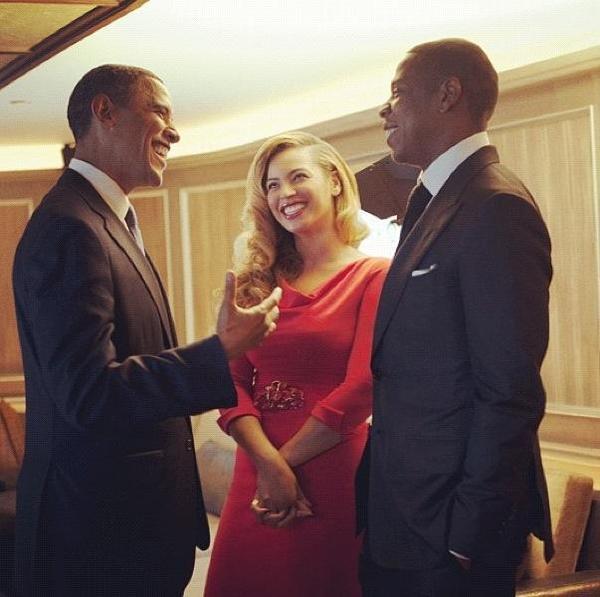 He was an early supporter for the candidacy of Illinois senator and subsequent U.S. president Barack Obama, performing for free in voter-drive concerts financed by the Democrats’ campaign. He also became acquainted with Obama himself, who stated

Every time I talk to Jay Z, who is a brilliant talent and a good guy, I enjoy how he thinks. That’s somebody who is going to start branching out and can help shape attitudes in a real positive way. 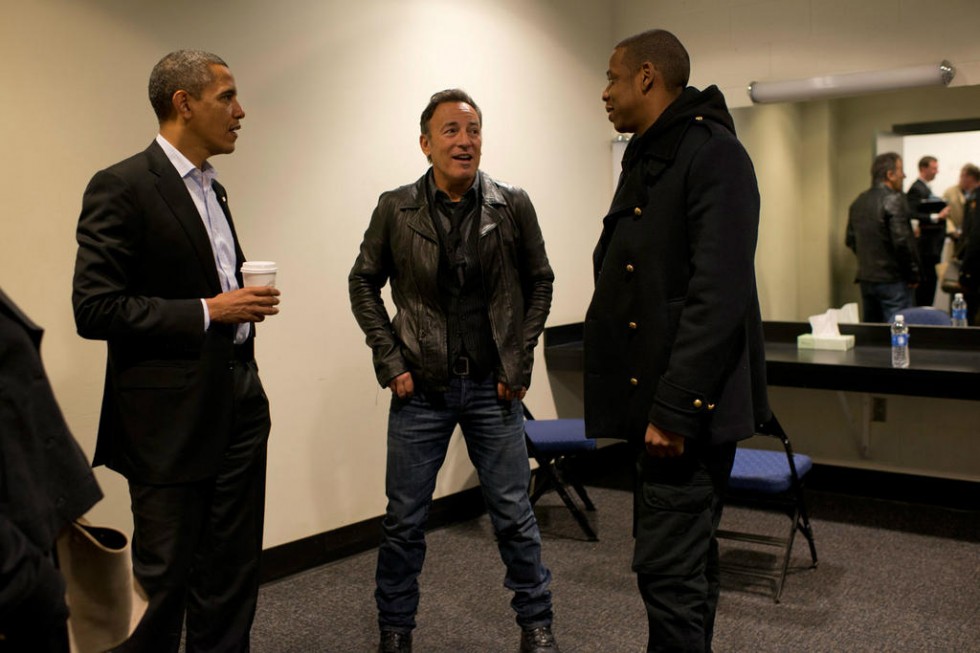 During the 2010 mid-term elections’ campaign, Jay Z appeared, along with other artists, in an ad prepared by the HeadCount organization, urging voters, and especially younger ones, to register and vote. 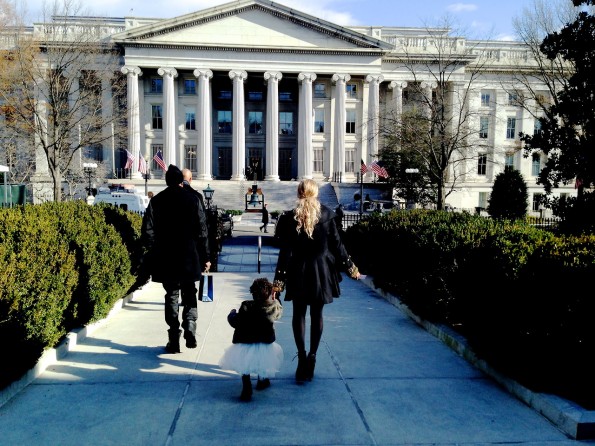 In May 2012, Jay Z announced his endorsement of President Obama’s support of same-sex marriage and participated in his re-election campaign.

Musician and civil rights activist Harry Belafonte has been openly critical of Jay Z and Beyoncé in their relatively safe political stances, saying that they “have turned their back on social responsibility” in an interview. A Syracuse University finance professor also gave similar opinions, pointing to Jay Z’s only giving $6,000 to charity after making $63 million in 2012. He also voiced that the hip-hop mogul likely would never have come out in support of gay marriage had President Obama not first taken the initiative.

Jay Z’s camp has yet to comment on the Hillary Clinton concert. What are your thoughts on him endorsing Clinton? 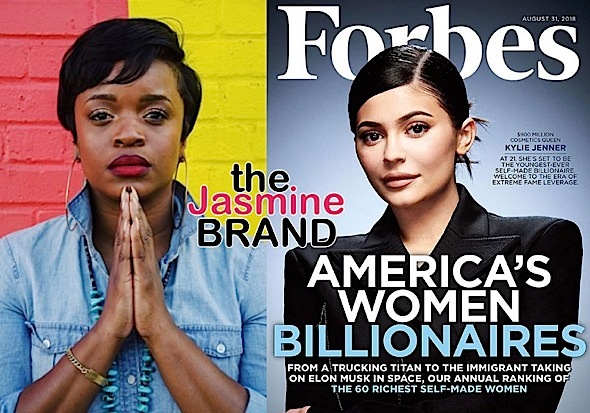 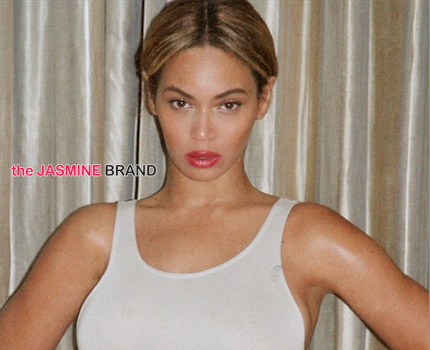 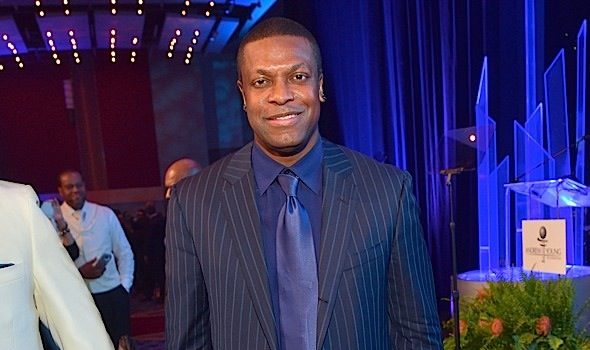