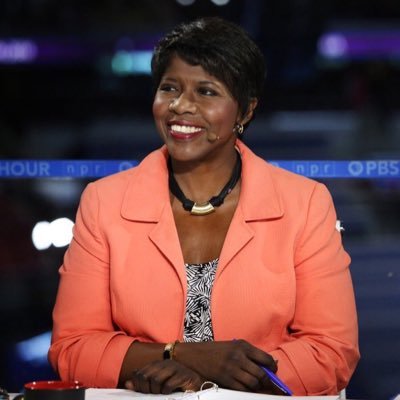 Very sad news. Gwen Ifill, the longtime news anchor who had served as a co-host of PBS’s NewsHour and as moderator of “Washington Week,” has died at age of 61, after a battle with cancer.  WETA president and CEO Sharon percy Rockefeller confirmed the sad news in an email to staff at the station:

I am very sad to tell you that our dear friend and beloved colleague Gwen Ifill passed away today in hospice care in Washington. I spent an hour with her this morning and she was resting comfortably, surrounded by loving family and friends… Earlier today, I conveyed to Gwen the devoted love and affection of all of us at WETA/NewsHour. Let us hold Gwen and her family even closer now in our hearts and prayers.

Ifill had been absent from PBS’s election coverage last week due to ongoing health issues. She also took a leave of absence from the public broadcaster in May to get medical treatment.

Ifill, who was born in New York, graduated from Simmons College, a women’s college located in Boston, in 1977, before beginning her career at the Boston Herald-American. She held reporting positions at The Washington Post, The New York Times and NBC before becoming a moderator of PBS’s “Washington Week in Review” in 1999. 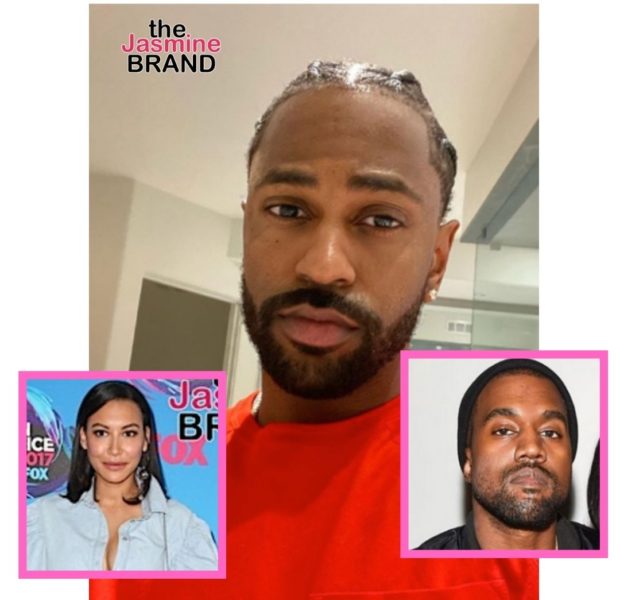 Big Sean On Kanye’s Politics & Why He Wishes He Never Released “IDFWU”: If I Would Have Known Something This Tragic Would Have Happened, I Would Have Never Made The Song 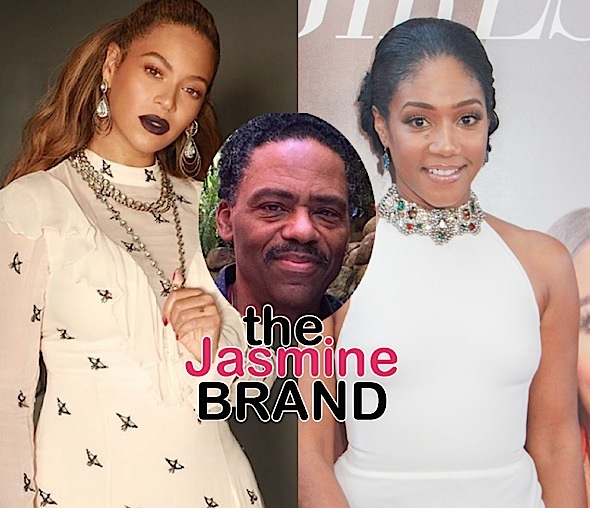 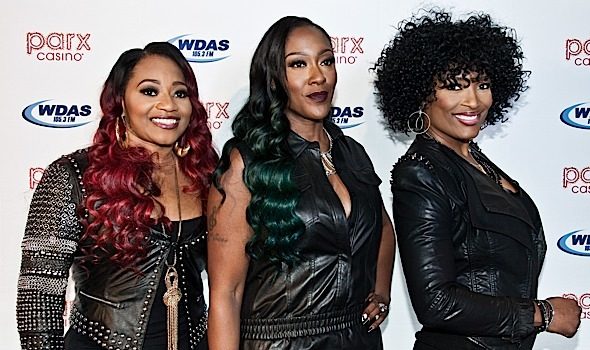 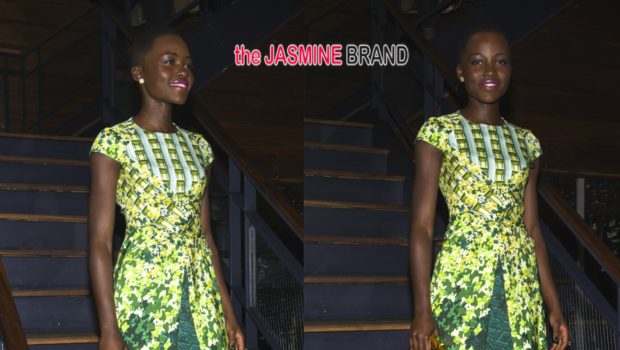