Over the weekend, Wanda Sykes was booed for criticizing President-elect Donald Trump. The comedian and actress performed in Boston at the 22nd annual Comics Come Home fundraiser, which benefits The Cam Neely Foundation for Cancer Care, at the TD Garden Arena. During her set, she told the audience,

I am certain this is not the first time we’ve elected a racist, sexist, homophobic president. He ain’t the first one. He’s just the first confirmed one.

Some of the crowd began to boo Sykes and she responded,

Here’s a clip of Sykes performance. 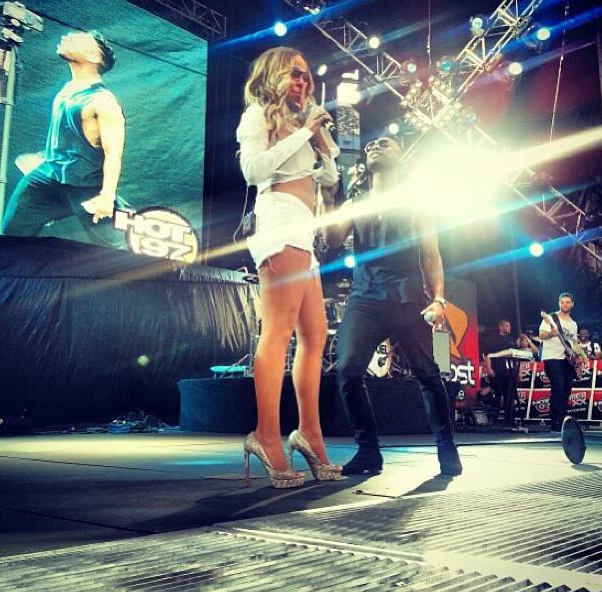 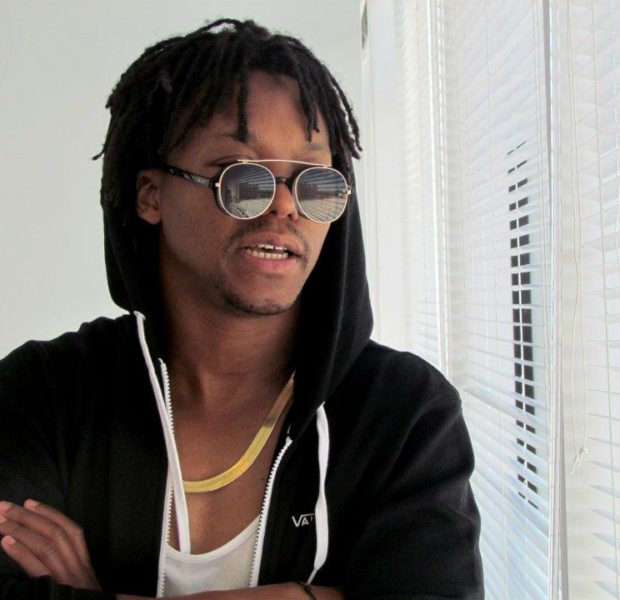 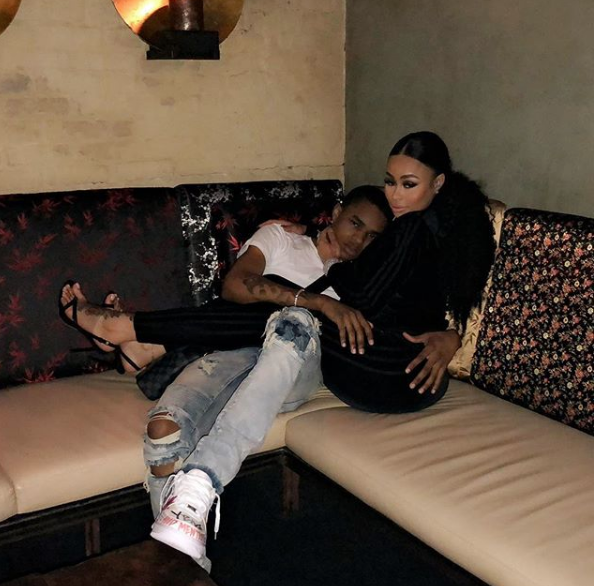 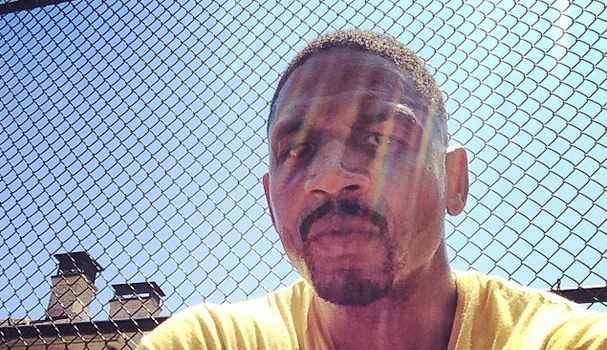 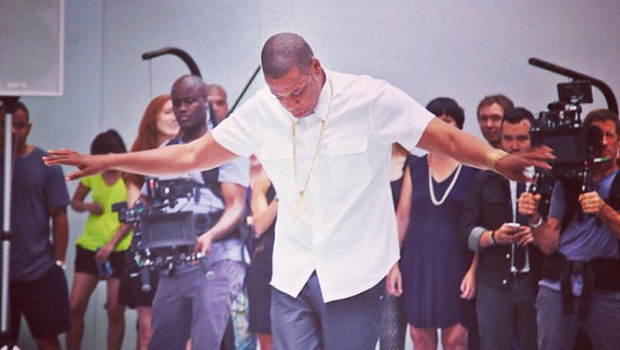