theJasmineBRAND.com exclusively reports, Tweet and Jamal Bryant are NOT engaged. Over the weekend, the singer and mega-preacher/talk show host attended a wedding together in the Washington, DC area.

And immediately afterward, unconfirmed reports surfaced, claiming that they were engaged and working on a reality show. In an exclusive statement to us, Tweet says:

All of it is false. We attended a wedding and posted pics – that’s all.

Over the summer, the couple announced that they were dating.

The pair revealed the news while doing a segment about couples on The Preachers, a talk show that Bryant is a co-host on. At the time, the singer admitted that it was a bit of a challenge dating a pastor, because some feel she’s not an appropriate mate since she sings secular music. See the clip.

#Pastor #JamalBryant reveals on #ThePreachersTalkShow that he is dating #RnB singer #Tweet and how they met. (@tweet_ )

Dr.Dre Could Lose Millions If The Super Bowl Halftime Performance Is Cancelled Due To COVID 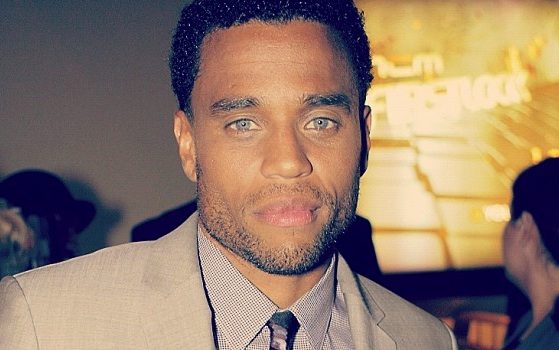