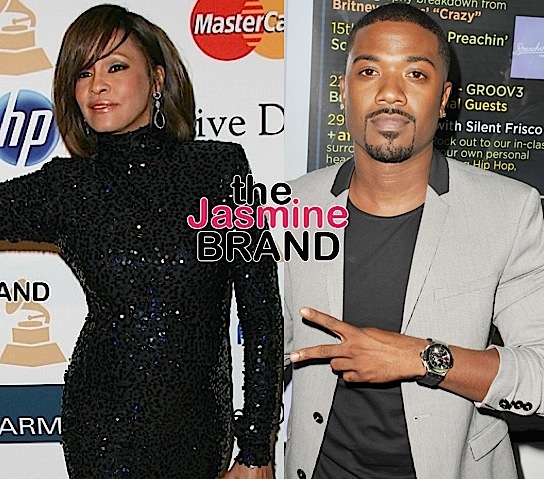 Ray J blames himself for Whitney Houston’s death. As previously reported, the singer died at age 48, after accidentally drowning following a drug overdose in 2012. Prior to her death, she was reportedly involved in a fall-out with singer Stacy Francis. Both Stacy and Ray J are on this season of Celebrity Big Brother. During the most recent episode Ray J says:

Stacy and I – we had a conversation about what happened with Whitney Houston before she passed. I never talk about it but it was something I felt she wanted to talk about and it was the right time so we talked briefly about it and I told them how I felt, how I blame myself on a lot of stuff. I just had to talk about it for a minute and then I just got up off it it as I don’t like to get emotional, I’m not an emotional kind of person.

I don’t like taking myself back there so I caught some flashes and I don’t feel well but I’m OK, I think it was needed.I never really talked to no one about it. I don’t know if I need to more as I’ve accepted it and it’s deep inside of my heart but it still affects me. 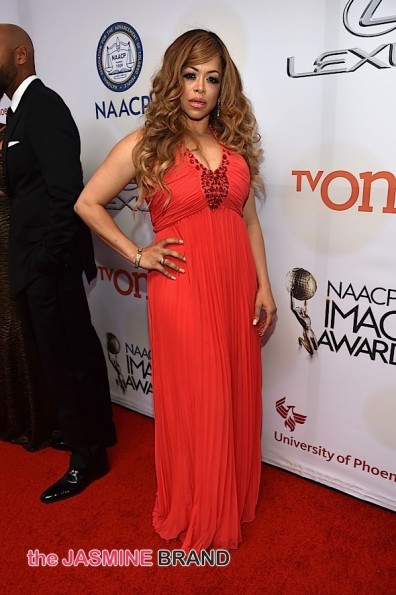 During the episode, Ray J tells Stacy that ‘it’s all my fault’ when talking about the ladies’ argument.

It’s something that nobody can explain. It’s all my fault. All my fault.

It’s all my fault. All of that that happened. I wasn’t there.

As previously reported, Ray and Whitney were reportedly in a relationship before her death. While Stacy admits that Ray J isn’t at fault, she does feel like he should have stood up for her. 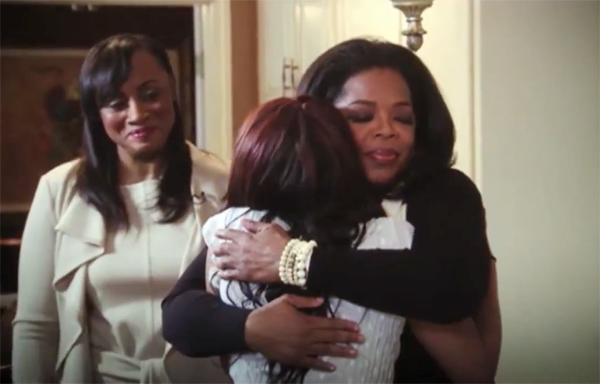 When Whitney Houston’s sister Pat went on the Oprah show and said I was stalking Whitney Houston in the club, I was not, we were all standing there talking and having a good time, he knows that, he knows the events of the whole night. He never said this is a friend of my family. I’ve known Ray and his family over 15 years; he never came to bat for me.

I wish he had the heart to say she wasn’t stalking Whitney in the club, she’s a friend. It was a hard time, I lost everything. Ray J threw me under the bus. When people in America tried to make me out to be something I wasn’t, he never stood up for me. I want to know why he never said anything. It was said at the time that the I Will Always Love You singer was enraged when she made a post-performance exit from the stage to see Ray J talking with Stacy.

[Whitney] was never my enemy, it was cool. I was hit a hard blow. I felt like [Ray J] could’ve defended me. I think to myself that was selfish, he has to think. 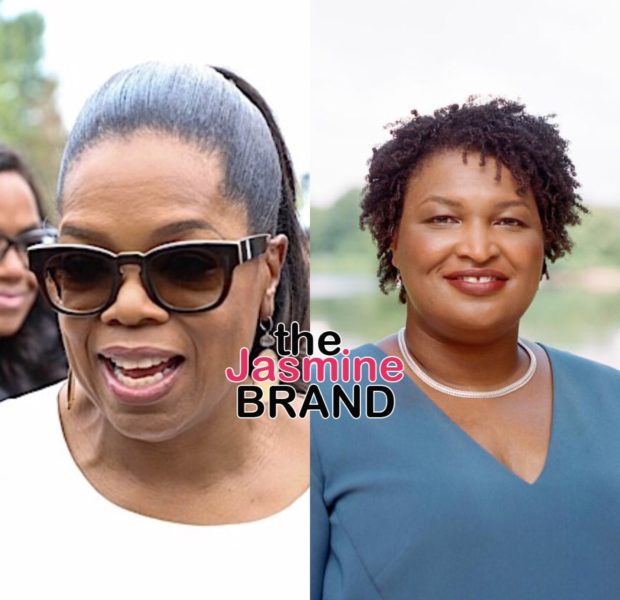 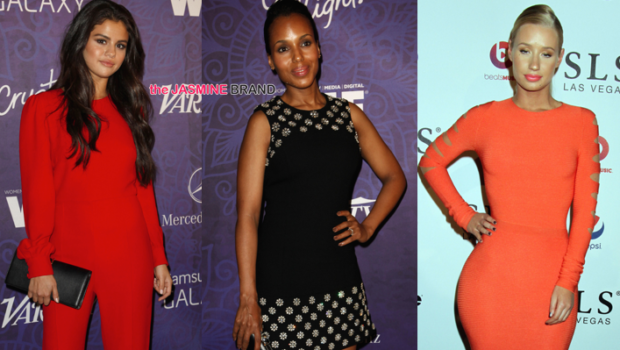 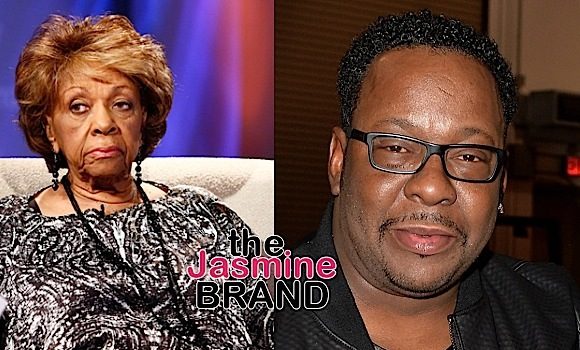