Former reality television personality turned White House staff member, Omarosa, has been very vocal in her support for now President Donald Trump. The 42-year-old former Apprentice star and newly appointed Director of Communications recently discussed her support for Trump, her role at the White House and if she feels like she’s being used to appeal to African Americans. Peep the excerpts below.

On her role in the White House:

I think you all have gotten to know him as a business mogul, an entertainer, a reality star, and now as the President of the United States but I know him as friend. I know his heart. I know the things he’s seen that’s never been reported on.

On her feelings of non-supporters:

We need to move along from the campaign now. He’s the president and those same lines don’t work anymore.

On being used to appeal to the African-American community:

READ MORE ON THE NEXT PAGE. 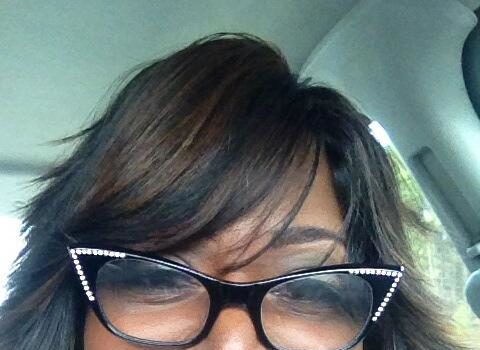