George Lopez is making headlines, after her cursed a female audience member out and told her to leave his show. Over the weekend, the controversial comedian did a show in Phoenix. At one point during his routine, he made a joke about black people. He joked,

There are only two rules in the Latino family. Don’t marry somebody black, and don’t park in front of our house.

Apparently, a woman in the audience wasn’t a fan of the joke and responded by putting up her middle finger. Lopez responded, referring to the woman as a b*tch and telling her to, 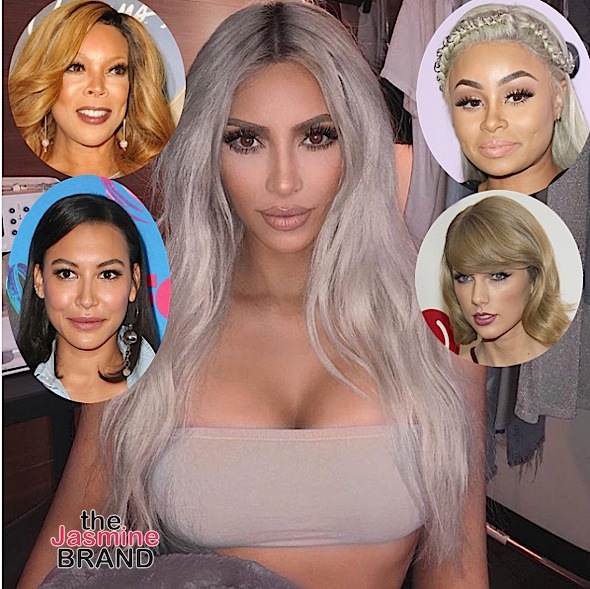 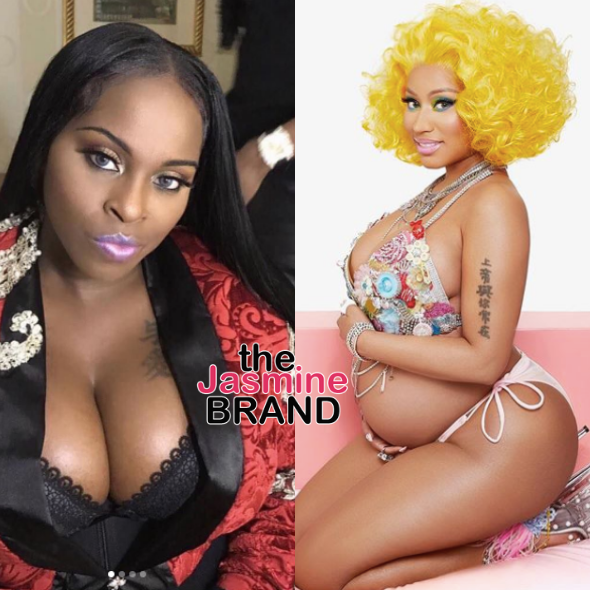 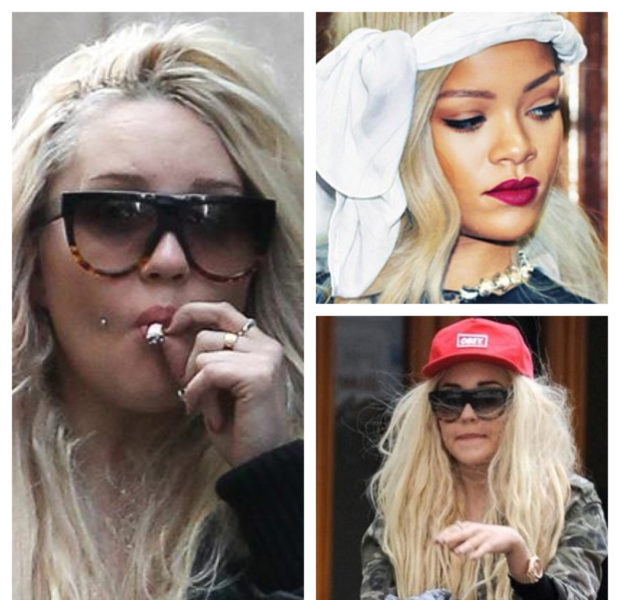 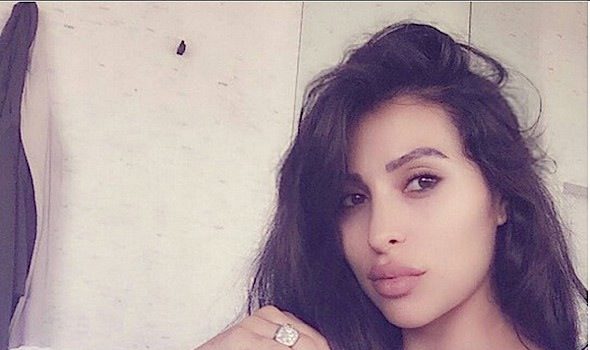