During his recent SXSW keynote speech Lee Daniels talks getting one of his bigger breaks by Prince; the advice his grandmother gave him about growing up and being referred to as a child by Oprah. Check out a few excerpts.

Oprah Winfrey criticizing him (Daniels) for complaining about how low his initial ratings were for ‘STAR’:

Oprah said, ‘You petulant child…’ She said, ‘You still have solid numbers.’

Being in the Trump era:

We’re in difficult times. This man is where he is — he’s a reflection of who we are. He is our karma. I’m trying to explain this to my son. It’s hard to be a dad and hard to be a black dad.

Trump providing inspiration for his work:

What his grandmother told him growing up:

You’re a faggot and black and life isn’t going to be easy.

On feeling blessed that he didn’t get HIV:

It’s a miracle I don’t have HIV. I can’t figure it out.

Getting one of his big breaks working asa P.A. on Prince’s Purple Rain:

Warner Bros. would fire me, but then Prince would hire me back. I had no filter. They were suits. I’d say, ‘No motherfucker…’ I had no idea because I hadn’t worked with anyone [in Hollywood] before.

I was too pussy to sell drugs. I know what it’s like to watch friends dodge bullets, literally.

On knowing early on that he was gay:

I learned that I like men, but I knew if I expressed that difference early on, it would get me killed.

everyone around me was dying again. 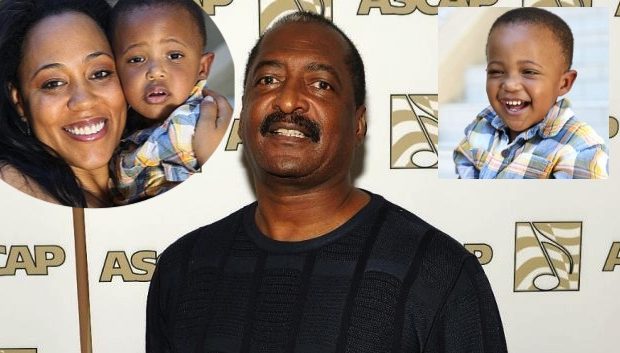 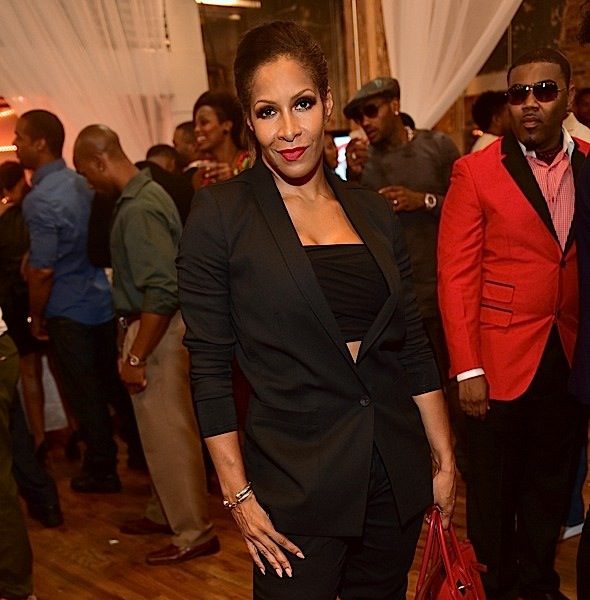 Cardi B Defends Pulling Out Tour – My Daughter Is Worth Everything To Me!
Exclusive
Post Slider 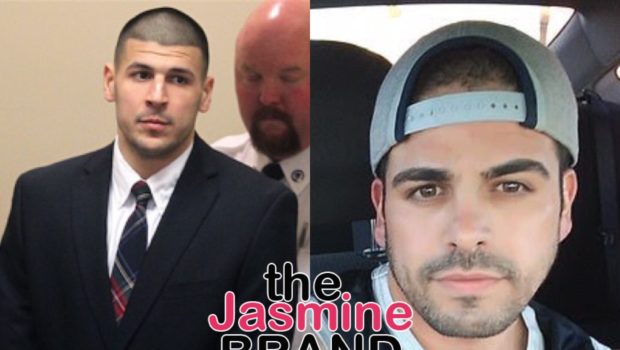 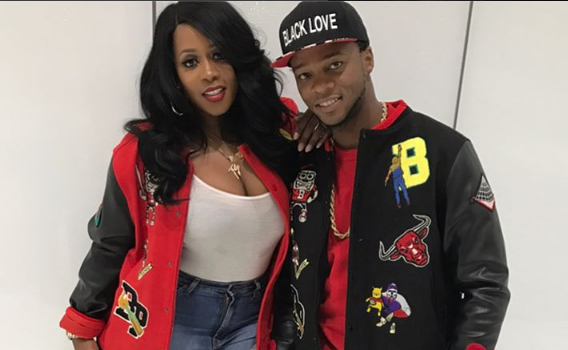 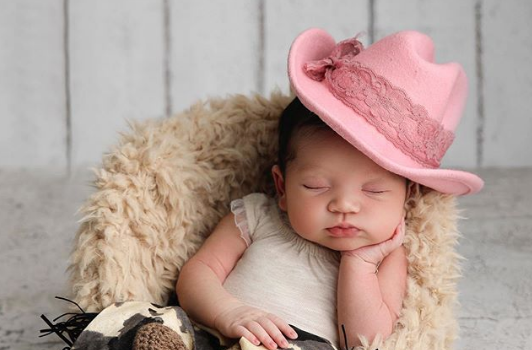