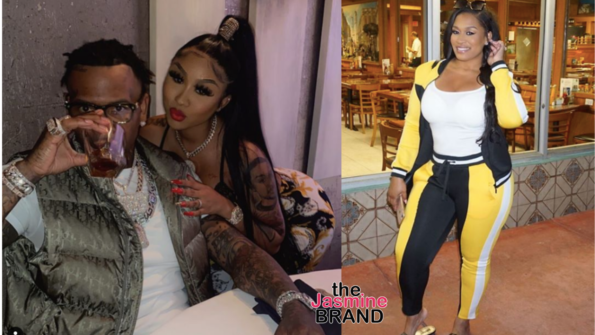 Things between celebrity couple Ari Fletcher and Moneybagg Yo might not be going so well, at least that’s what Rah Ali is claiming. Rah Ali recently shared via her radio show that Ari Fletcher is allegedly cheating on her rapper boyfriend Moneybagg Yo. According to Rah Ali, Ari Fletcher’s rumored sideman is someone that she used to date herself. She said,

“Ari may get on social media and portray the image that she is so happy and in love [with Moneybagg Yo], but it’s all an act. She’s crying, she’s laughing, she’s doing everything in between with this n*gga. Any second that she has free, that she’s not in Bagg’s face begging for attention from him, she’s getting it from this n*gga. And that is where the passion and the hate came [from].”

#RahAli claims #AriFletcher is involved with her ex when she’s not with Bagg ? Hear the rest @its_onsite ? #diamondztea ?

Rah Ali then answered back to Ari in the comment section and said,

“No Ari Fletcher the real question is WTF are YOU Talking About Sis? We over here at Onsite ain’t the One or The TWO Mama”

Ari Fletcher then responded back to Rah Ali, who is currently pregnant, and said, 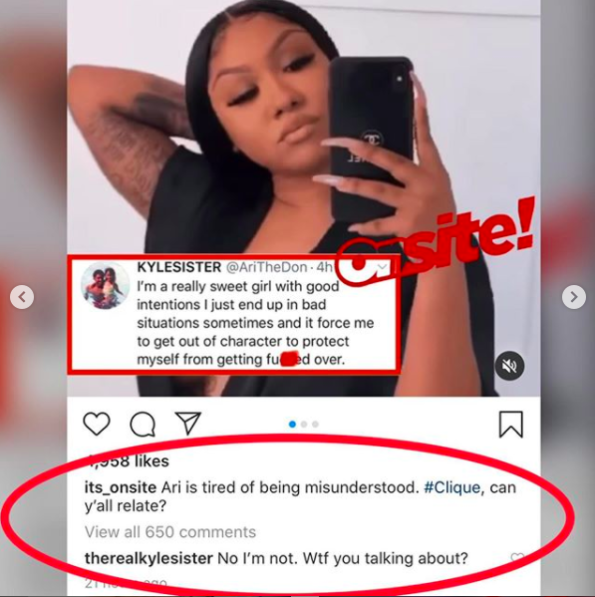 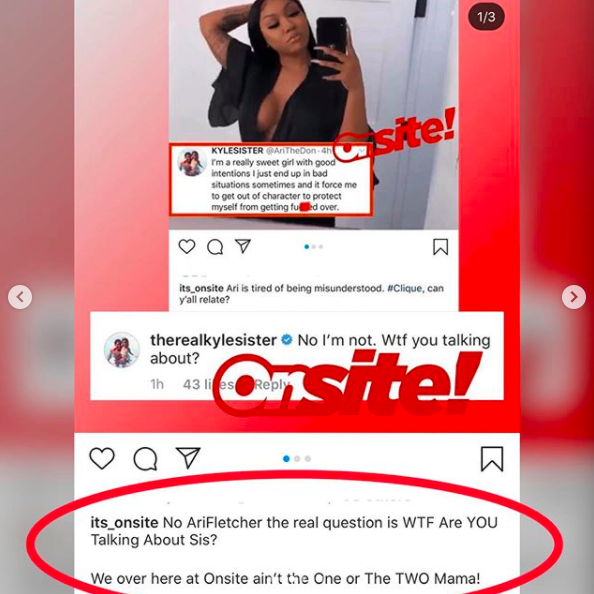 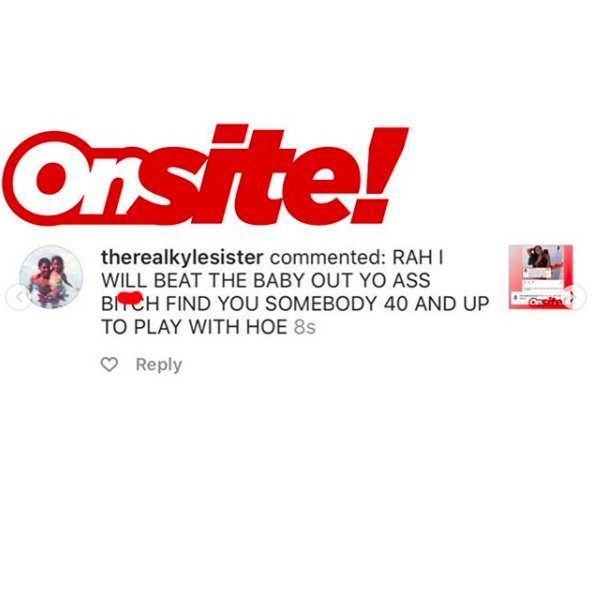 Following Ari’s comment, Rah Ali shared with her fans that she would be handling the situation accordingly.

Ari Fletcher & Rah Ali have been going at it ?? Thoughts ??? pic.twitter.com/MSaTy3rdWb

What are your thoughts on Rah Ali’s allegations? Let us know in the comments.

Cyn Santana On Break Up With Joe Budden: I’m Probably The Happiest I’ve Ever Been [VIDEO]
Exclusive
Post Slider