President Donald Trump is not a fan of being mocked and made fun of by Snoop Dogg. This week, Snoop released a controversial video called ‘Lavender‘. In the video, Snoop points a fake toy gun at a clown dressed as Trump. 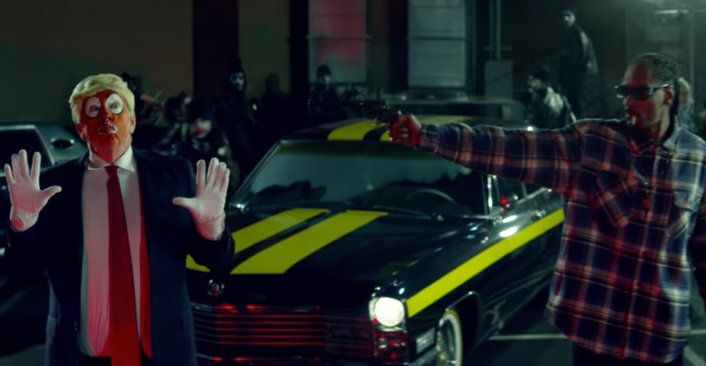 Early Wednesday morning, the president responded to the video, writing on Twitter:

Can you imagine what the outcry would be if [Snoop Dogg] failing career and all, had aimed and fired the gun at President Obama? Jail time!

Snoop has been criticized by conservatives and Trump supporters who find the video offensive. What are your thoughts on the video and Trump’s reaction? 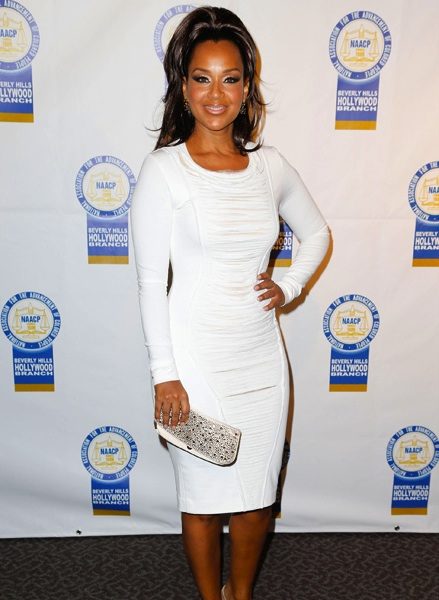 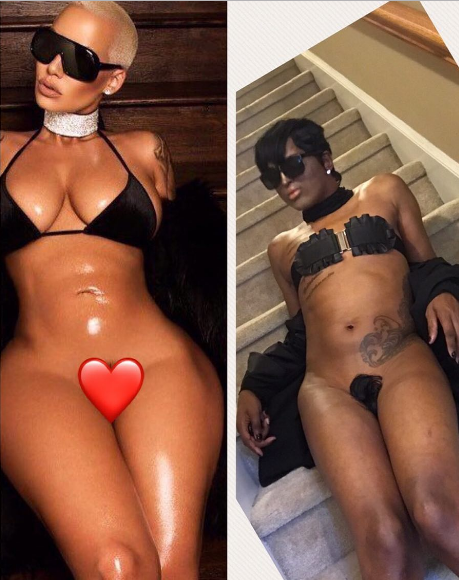 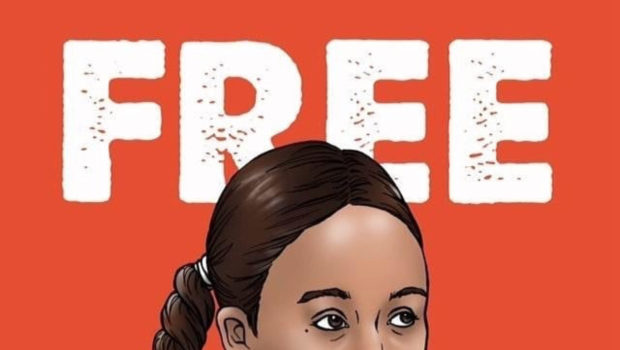 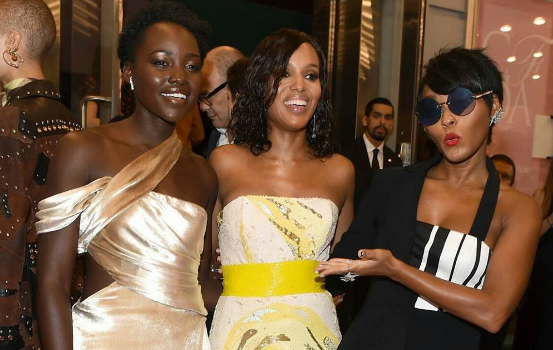