On this week’s episode of Braxton Family Values, Tamar Braxton reveals that she suffered a miscarriage. The singer and reality star shared the news on the show, to her sister, Toni Braxton.

Tamar and husband Vincent Herbert decided to keep the news quiet until now. (The couple welcomed their son Logan in June 2013). She explains to Toni,

You know, I didn’t tell nobody because it was very, very new. Well, maybe, like, a week before I went to Atlanta, I found out that I was pregnant.

When Toni asks if this means that Tamar is currently pregnant, Tamar replies,

I was really disappointed that she didn’t tell me, but I understood. Sometimes, it’s between a husband and a wife. But I was glad that she finally told me, and I could be there and hold her hand because I’m sure that was a disappointing situation that happened for her.

This very sad news may explain Tamar’s recent post about social media, about wishing she had a daughter. 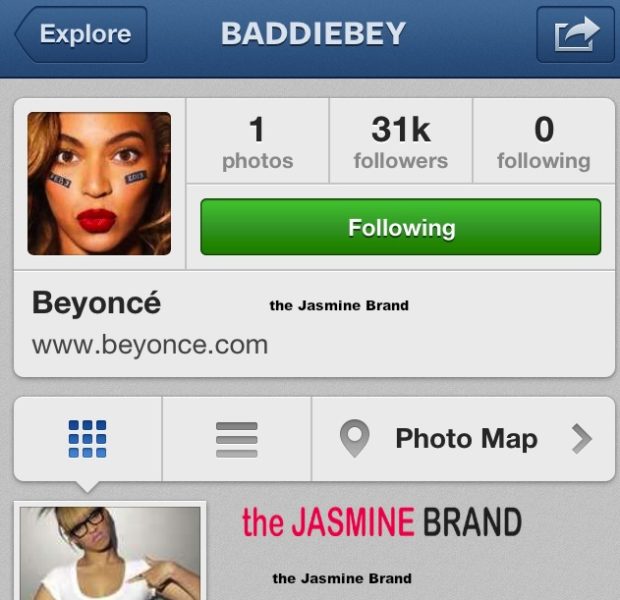 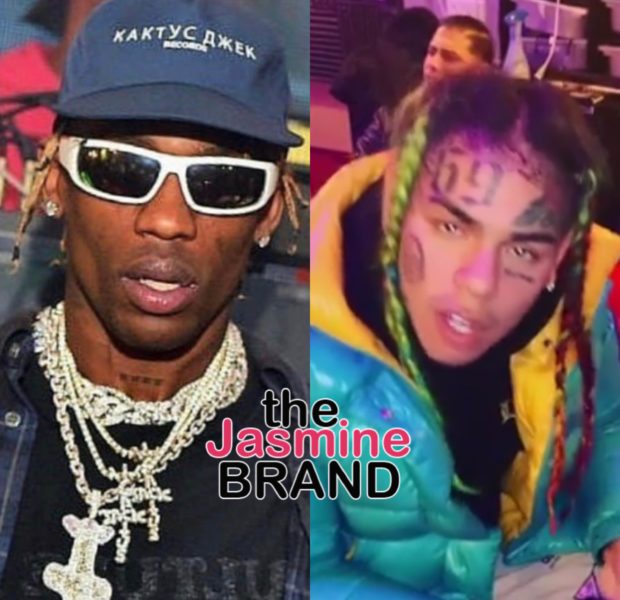 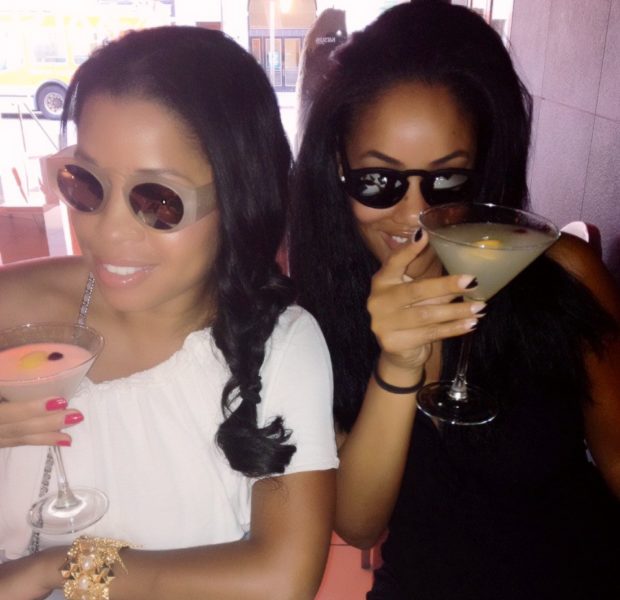 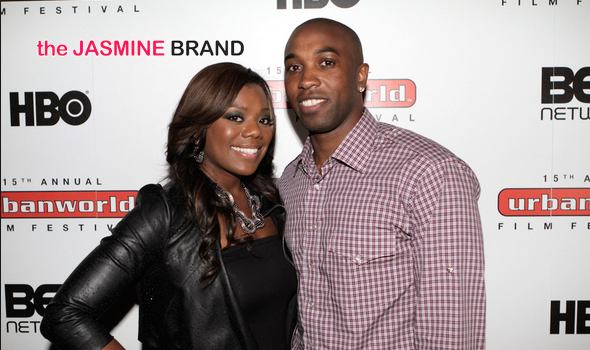