Michael B. Jordan has been tapped to star in the HBO adaptation of “Fahrenheit 451.” Based on the popular novel by Ray Bradbury, Jordan will executive produce the film via his Outlier Productions and two-time Oscar nominee Michael Shannon will co-star. The film,

Depicts a future where media is an opiate, history is outlawed and “firemen” burn books. Young fireman Montag (Jordan) forsakes his world, battles his mentor Beatty (Shannon) and struggles to regain his humanity.

The novel was originally published in 1953 and was one of Bradbury’s most popular and acclaimed books. The book has been adapted times including a film that premiered in 1966 and 1979 stage play. Bradbury who passed away in 2012, won a Grammy for the audiobook in 1976.

Jordan has been busy filming the Marvel’s “Black Panther” and will star in the upcoming remake “The Thomas Crowne Affair.” He is also known for his roles in “Creed,” “The Fantastic Four,” “That Awkward Moment” and “Fruitvale Station.” He is also rumored to star in the upcoming Matrix reboot. Last year, Jordan signed a production deal with Skydance Media and currently has one TV project Apollo Park in development. 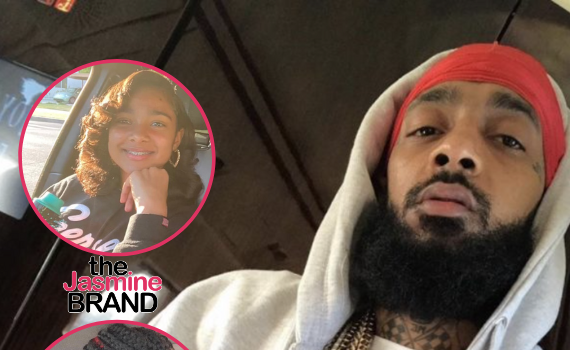 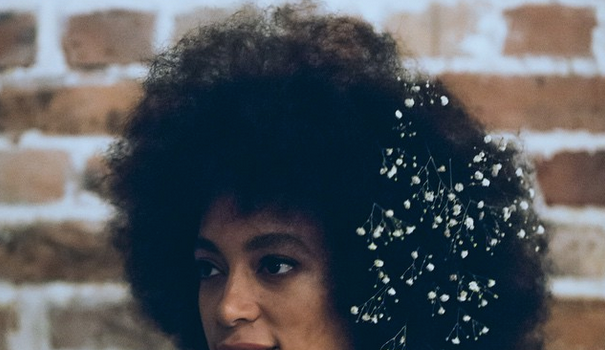