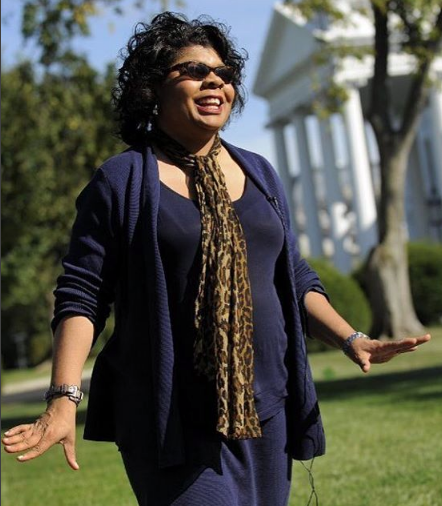 Congrats to April Ryan! She has been selected as the 2017 Journalist of the Year by the National Association of Black Journalists (NABJ). The annual award recognizes a black journalist who has a distinguished body of work that has extraordinary depth, scope and significance to people of the African Diaspora.

A 30-year journalism veteran, Ryan has a unique vantage point as the only black female reporter covering urban issues from the White House – a position she has held for American Urban Radio Networks (AURN) since January 1997. Her position as a White House correspondent for AURN has afforded her unusual insight into the racial sensitivities, issues and political struggles of our nation’s last three presidents. NABJ President Sarah Glover says,

April Ryan is a true trailblazer and truth seeker. She’s dogged and unapologetic about her pursuit of the story. In the White House press corps circle, where too few black women have been given an opportunity to report, April has excelled and persevered in spite of the many obstacles she has confronted. Her work has risen to the top.

Ryan, a Baltimore native and Morgan State University graduate, received the 2016 Dr. Mary McLeod Bethune Trailblazer Award from the National Council of Negro Women, an honor she was ecstatic about receiving. She has served on the board of the prestigious White House Correspondent’s Association. She is one of only three African Americans in the association’s more than 100-year history to serve on its board. She is also a member of the National Press Club.

She has made headlines while working her beat at the White House. She had public exchanges with President Donald J. Trump over the Congressional Black Caucus and with Press Secretary Sean Spicer. Her tense exchange with Spicer helped fuel the #BlackWomenAtWork hashtag. Ryan states,

We all have a job to do and some of the stories we are doing wouldn’t be told if it weren’t for us. We all need to keep pressing because the First Amendment is under attack.

Ryan will be recognized at the NABJ Salute to Excellence Awards at the NABJ Convention and Career Fair on Aug. 12, 2017 at the Hilton New Orleans Riverside Hotel. Congrats to her! 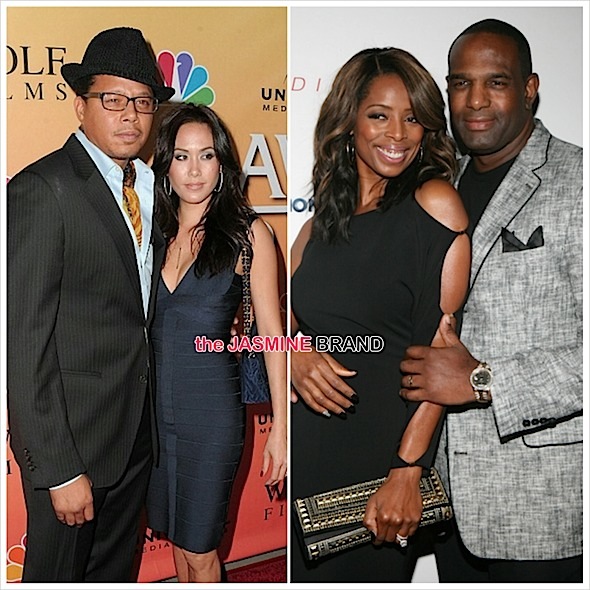 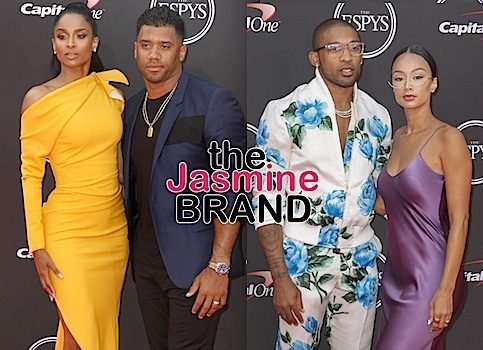