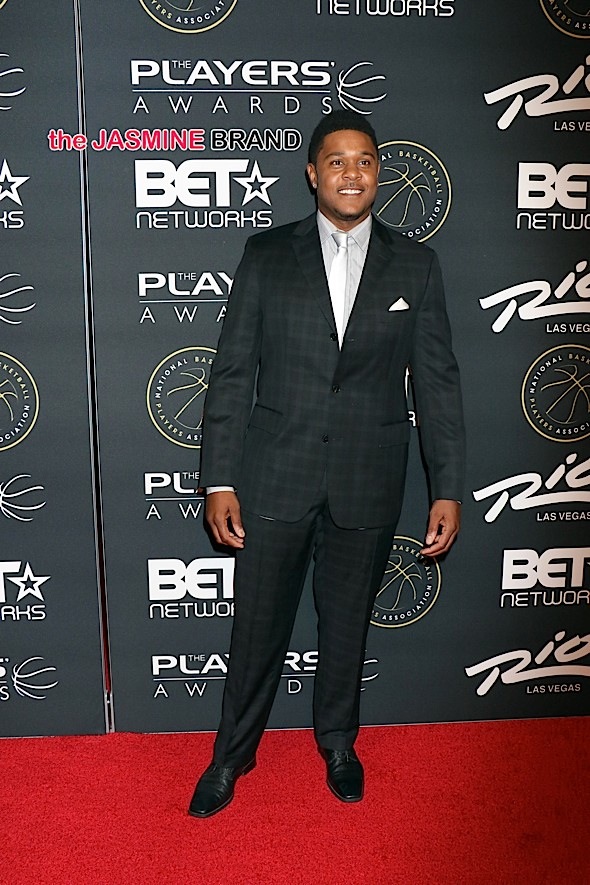 Pooch Hall Admits BET Shaded Him For Leaving ‘The Game’

Pooch Hall is opening up about a jolting experience that he had when leaving BET’s “The Game” and transitioning into the hit series, “Ray Donovan”. Discussing his experience on the Little Black Dress Podcast with Rocsi Diaz and Nina Parker, he admits that things didn’t go as planned when his team was negotiating with BET.

So when we were in negotiating, I kind of was like, ‘Uh oh’, because I knew how BET got down and I knew how the producers got down. It’s almost like you have this opportunity that we gave you, we want you to be loyal. It wasn’t like fly eagle fly.

When we tried to make it work. It was like, ‘Well we can’t do that.’ Part of me was like, ‘I don’t want to leave’ because when you start making that type of money and getting that type of love, I was literally like the mayor of Atlanta.

Pooch says that when the network announced that he’d landed the Ray Donovan role, BET stopped communicating with him.

When that sh*t hit Deadline, the emails and phone calls just ceased. It was like crickets. Then my lawyer called and asked has anyone from BET or Business Affairs called you? I was just like, ‘We might as well focus on Showtime because I know what that means.’

It was like the doors closed and all of a sudden no more BET Awards, it was like nothing. My peoples were like, “are you still acting?”

It was just like tough to deal with because all of a sudden it was almost like – the urban side of it was just like “Where’s our guy?” and it was just like Damn, man, BET let another one go in a sense. And yo, you go through sh*t. I don’t care how tough I am. A guy or whatever man. We have feelings and certain things hurt us and bother us and you know we’re not indestructible. So it messed with me. And I’m not afraid to say it. I kinda got depressed.

But then people were like “Yo dude, you’re on Ray Donovan…with Oscar winning cats. What are you talking about?” And I was just like Well, you go from being the lead and as an actor I’m an artist, I just want to spit dialogue. It’s almost like telling a rapper whose got like ill tracks, “Well you just gotta sing the hook. Or just write for him.” It’s like “Dog I can spit”. But now you’re running elbows and shaking hands with different people.

Pooch also opens up about upbringing, what his daughter has taught him about life and learning how to navigate Hollywood. 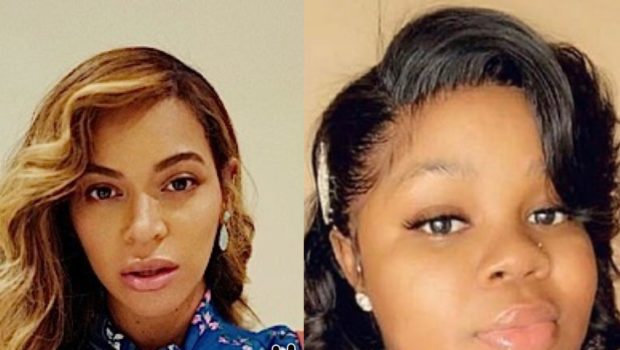 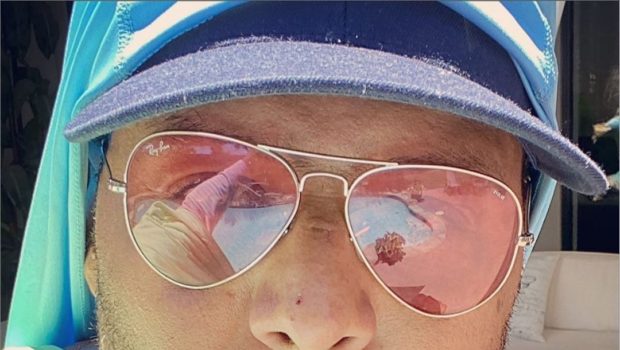