Blac Chyna’s mother, Tokyo Toni, is gearing up to speak her mind. This week, the outspoken mother took to social media, sharing that she will be posting a video about the situation that involves her daughter Chyna and Chyna’s ex, Rob Kardashian. She says,

I’m going to be sending a video out on to social media about Rob and Chyna, the Kardashians, the media, the lawyers. I believe that I have all rights to say what I have to say. Why? Because I feel somewhat in the middle of what’s going on, and this isn’t a good feeling for me. I tried to remain silent because I was always told silence is golden, however, untrue. 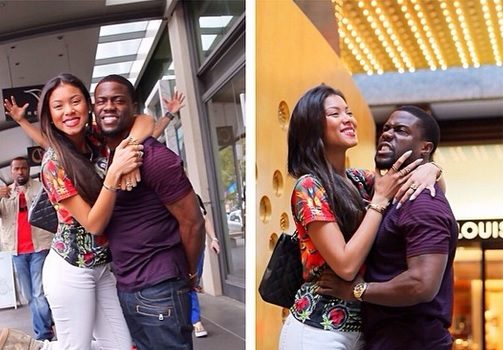 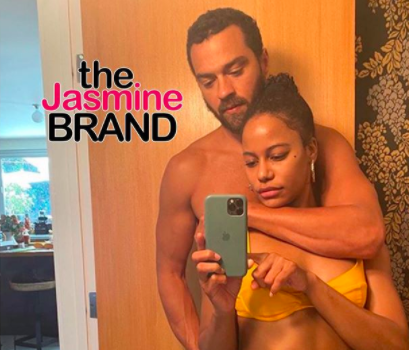