The speculation as to whether or not Michelle Williams and her man, Chad Johnson, are walking down the aisle has begun! This week, the couple went official, when Chad (who is a chaplain for the Pittsburgh Steelers and LA Dodgers) posted a sweet photo of the two on social media. 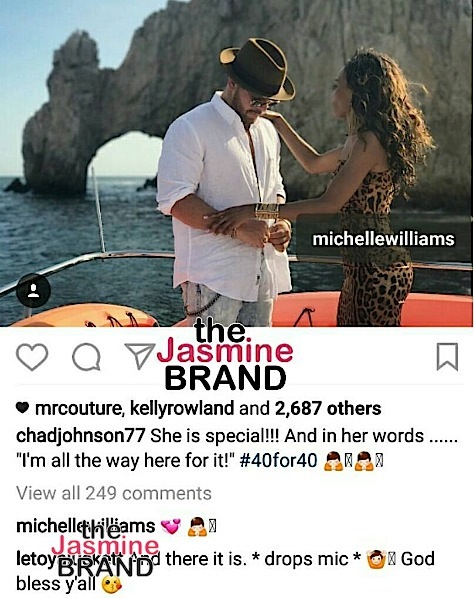 Apparently, there was some questioning as to whether the photos were of him preparing to pop the question. Chad has responded to such speculation, writing on social media: 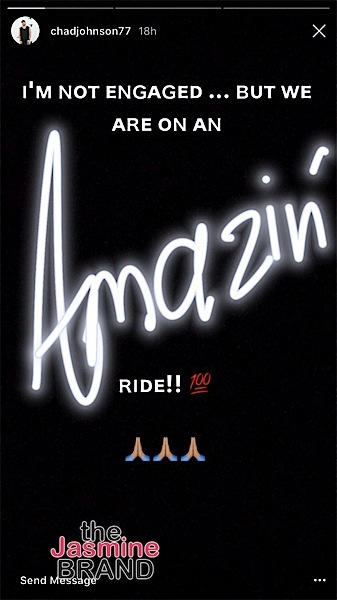 He also posted another photo of the duo together, with the caption:

You see it above ground and in the open but we have been building underneath and in silence. // The tallest structures are built on the deepest foundations! // @michellewilliams #letskeepbuilding #joytheworldcanttakeaway 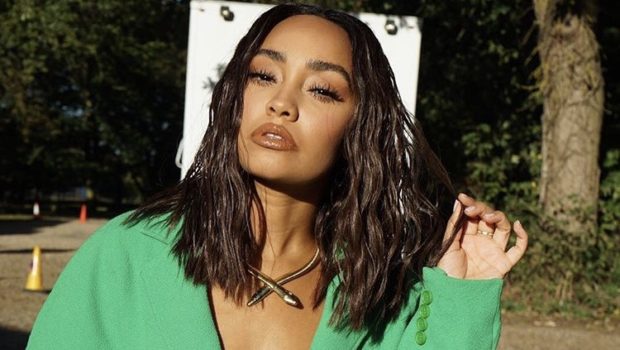 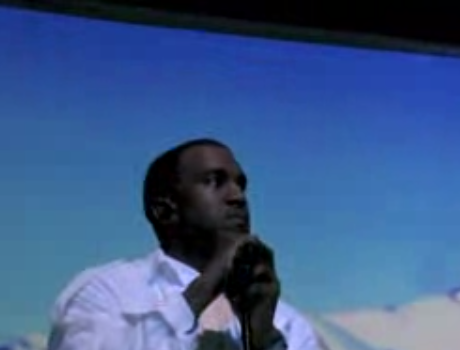