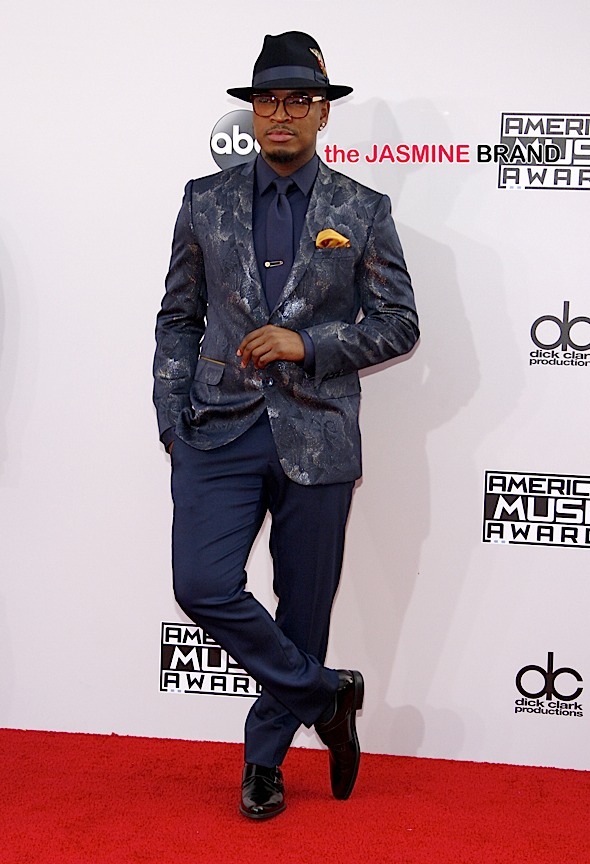 theJasmineBRAND.com exclusively reports, Ne-Yo has reached a settlement with Citibank over millions his former manager took out in his name, in the $2.4 million legal battle over the singer refusing to pay back the money. A confidential deal has been reached between the parties and the case is officially being closed.

Here’s the latest: Recently, docs were filed by both parties explaining Ne-Yo and Citibank reached a settlement in the case. The docs note the parties have agreed to dismiss all claims against the other and the case will be closed forever without the option to refile. The case was closed on June 26th.

Here’s the backstory: Citibank sued Ne-Yo over $1.4 million he refused to pay, related to business loans they provided in 2013.

The bank said that Ne-Yo informed them that he did not execute the loans. However, the bank says he declined to file a police report. They said that from their investigation, it appears that the singer did in fact benefit from the $1.4 million along with his manager Kevin Foster.

The bank said only $14,941.10 had been paid on the $1.4 MILLION dollars. They sued Ne-Yo for the entire unpaid balance and they wanted to seize his property and assets that were offered as collateral on the loan.

Ne-Yo responded, explaining he never signed the loan documents nor saw the $1.4 million dollars. He blamed his ex-manager Kevin Foster of taking out the loans without permission and stealing over $8 million from him over the years. He demanded the entire lawsuit be thrown out.

The singer also countersued Citibank demanding $2.4 million dollars in damages for allegedly allowing his former manager to obtain massive loans without notifying him.

Ne-Yo said the bank failed to follow their own procedures to prevent fraud and did not regulate their employees which caused him to lose millions over the years. He sued demanding $2,467,853.88 in damages from the bank. 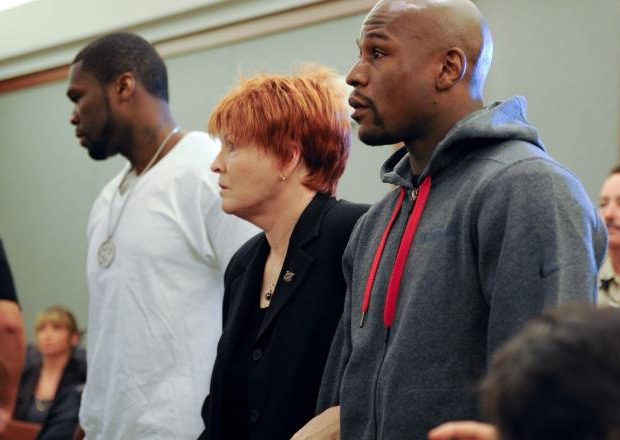 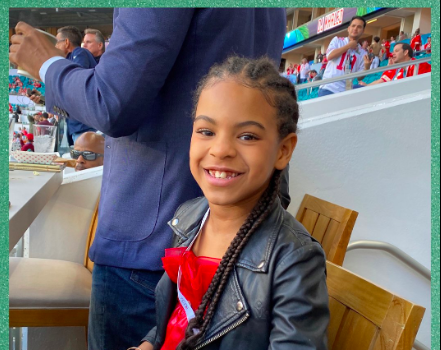 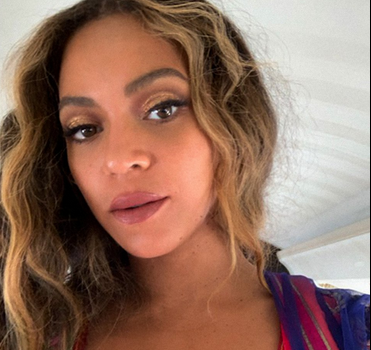