Keyshia Cole Reveals Why She & Ex Still Live Together

Some fans were shocked when it was revealed on the Love & Hip Hop: Hollywood trailer that Keyshia Cole and her ex husband, Daniel ‘Booby’ Gibson were still living together. And according to the R&B singer, their decision to live under one roof, has everything to do with their 7-year-old son. She explains,

I didn’t know my biological father growing up. So, it’s kind of a strong, emotional situation for me, because I want DJ to have everything that I didn’t. Do you know what I’m saying? Even though, he’s done a lot in the marriage that was like, Okay the ultimate no no. But you know what? It’s not about me and him at this point. My son is 7. He needs his father.

She also admits that her ex, who is a former NBA player, is currently experiencing some financial difficulties.

And Daniel is going through some financial things and I feel like you know what – we’re co parents. At the end of the day, if I can help, I would want him to do it for me…And all that matters is that DJ is there with them and we get to see him. 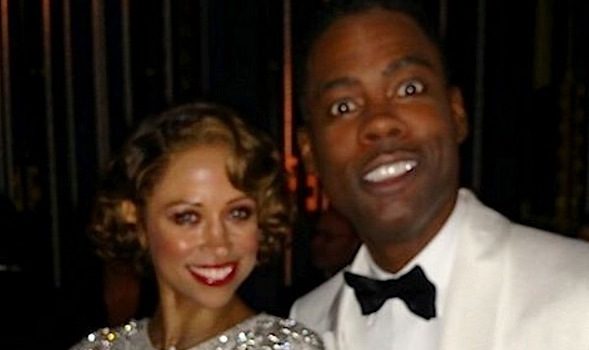 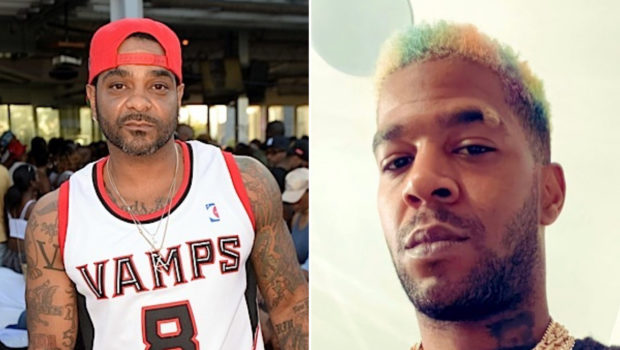