theJasmineBRAND.com exclusively reports, Venus & Serena Williams’ father Richard is being accused of deceit over a $152,000 loan taken out against his Florida home, with the allegations his signature was forged and he’s being blasted by the man who gave him the loan.

Here’s the latest: On July 25th, David Simon, who provided the $152,000 mortgage to Lakeisha (Richard’s estranged wife) fired back at Venus & Serena’s dad in the legal battle. The man denies all allegations of wrongdoing and admits the mortgage documents have Richard’s signature, but denies it was forged.

He says Richard waived the right to claim any interest in the property, as he knowingly relinquished his right to claim the title, as he authorized his signature on the deed mortgage – which is what David says he relied on.

David argues Richard can’t sue him for changing his mind on granting the deed to Lakeisha, saying adamantly that Venus & Serena’s father did authorize the signatures on the deeds and mortgage, and failed to take any action to stop it.

He accuses Richard of affirming his signature and accepting the benefits – aka the $152k. David believes Richard received the money to give the proceeds from the mortgage in order for her to finance a business, which would benefit Richard himself.

David believes Richard intended to have his wife receive the proceeds of the mortgage and affirmed his authorization and signature, along with knowingly did not affix his signature solely on the mortgage documents to be able to attack the validity of the deeds and mortgage at a later date.

He is demanding the entire suit be tossed out of court.

Richard accused his estranged wife of stealing his social security checks and even forging his signature to transfer his property to her without him knowing. He claims she stole his guns as well.

He believes Lakeisha’s lifestyle endangers their child, pointing out she is living with someone else currently whom has “serious criminal, felony charges pending”. He also accuses her of being an alcoholic.

Richard’s estranged wife responded in court claiming she had to remove the “arsenal of firearms including an AK-47” from the home due to her fear for the safety of their kid.

She claimed Richard has been acting “erratic and hostile” for some time,  along with denying the claims she stole money and was an alcoholic.

Lakeisha said she’s afraid of Richard will go “scorched Earth” on her in the divorce in an attempt to retaliate for her filing the allegations in her response, fearing she would be cut off financially.

Prior to the divorce, Richard filed suit against Lakeisha and a Florida-based man named David F. Simon over his West Palm Beach home which he originally purchased with his ex-wife back in 1995.

He accused his wife of transferring the title of his Palm Beach property to her name without his knowledge. Richard claimed at no time did he convey any real estate to her but recently became aware of deed docs bearing his forged signature as grantor and purporting to transfer the title to Lakeisha.

Richard accused Lakeisha of taking out a $152,000 mortgage against the property, following her transferring the deed into her name. The loan was provided by David Simon and allegedly contained Richard’s forged signature.

Lakeisha responded, denying all allegations of wrongdoing in the complaint & demanded the entire suit be tossed out of court. Further, she claims Richard intended to convey the home to her, pursuant to a temporary support obligation and in advance of equitable distribution of martial assets.

Lakeisha accused her estranged husband of lying about being ignorant of the deed transfer, saying she acted in accordance with his explicit instructions, knowledge, approval and assent.

She claimed he gave her the property in order to provide her with cash to start a business, to generate support & to satisfy (in part) his obligation of support, alimony and child support consistent with the law. She said Richard appointed her as his agent attorney-in-fact, to effectuate the transfer of the home to her consistent with his stated intent. Lakeisha demanded the entire lawsuit be thrown out and her husband not be awarded a dime or be given back the home. 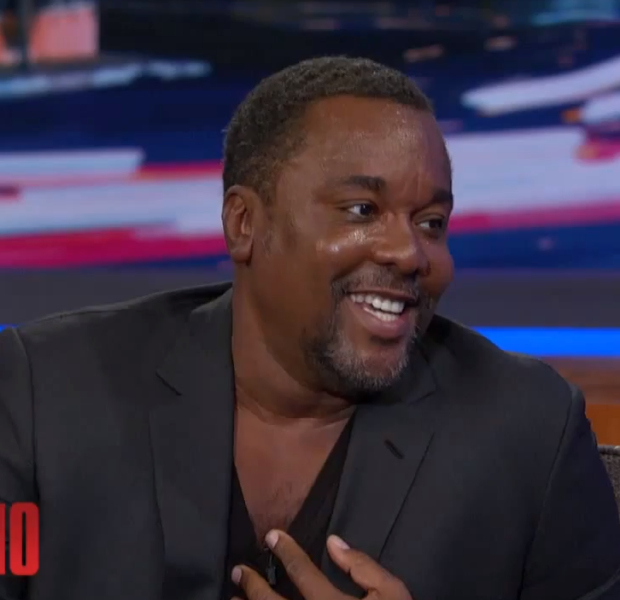 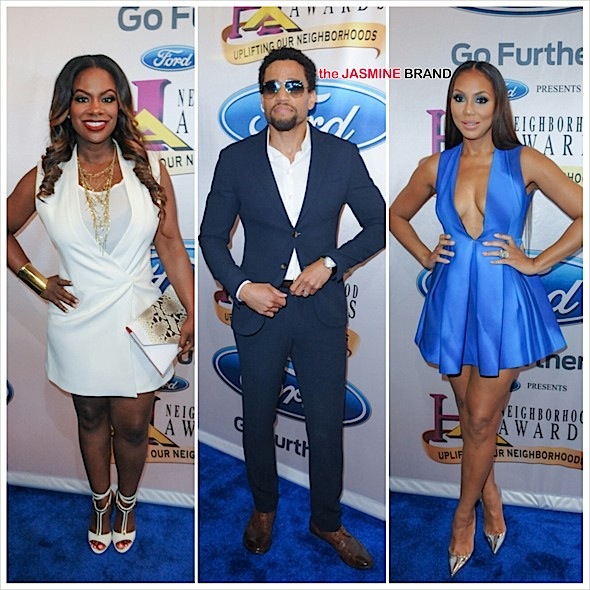 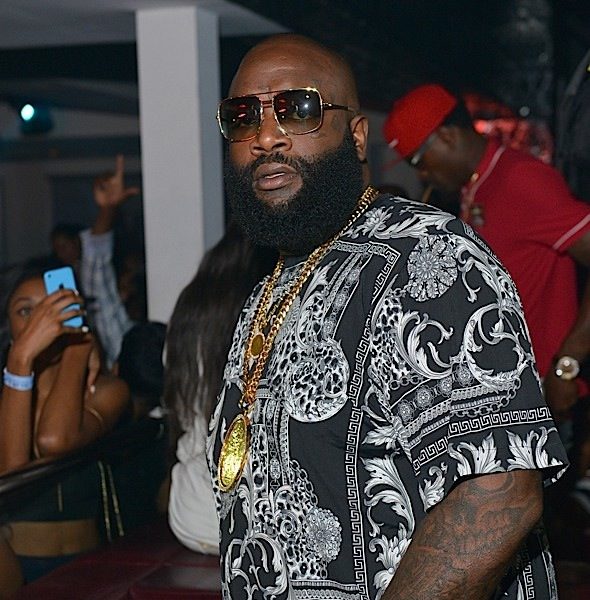 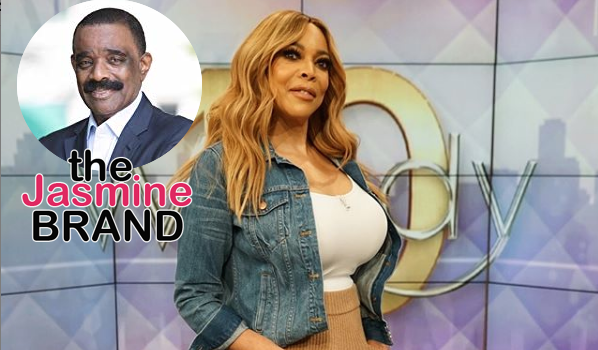 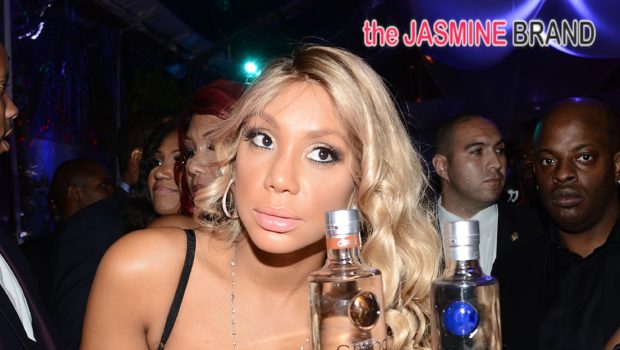