Joane The Scammer Is Heading To TV

“Joanne The Scammer”‘s (real name Branden Miller) infamous character is taking his talents to the small screen. Reportedly, a project is being created by comedian Joe Mande and will feature his hit viral character, Joanne, who scams rich men. Miller confirmed the news, stating:

We are currently working on the creative and will be taking it out to buyers and distribution partners soon.

In an interview, he also shared,

If you know Joanne on Instagram, there are little snippets of her life in which Joanne appears right in the middle of a scam. So I’m capturing that. Instagram gives you one minute of that, the show will give you the whole storyline.

When asked if the show will be a sitcom, Brandeon answered,

We’re trying to do that. I can’t even speak that far ahead because I don’t even know. All I know is we start off with her being married to this rich white older guy, or maybe he’s not even older. And he drops her, so she’s trying to get to that place again of being Caucasian – whatever she thinks that is.

Initially, there were rumors that Scammer would land at Netflix. To date, no additional details have been released. 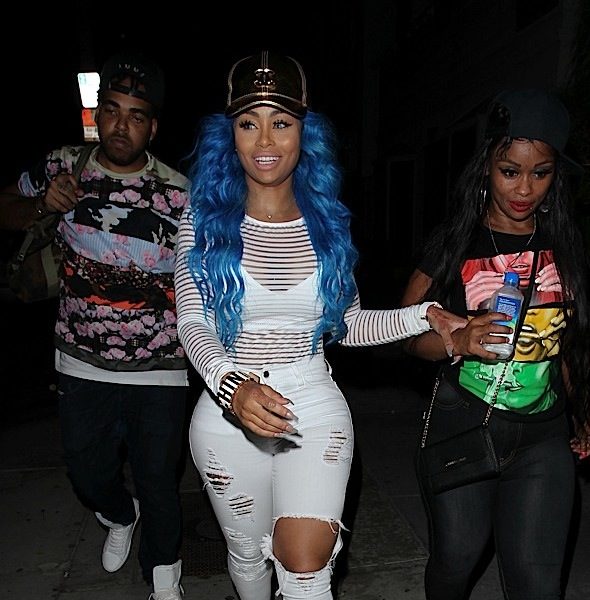 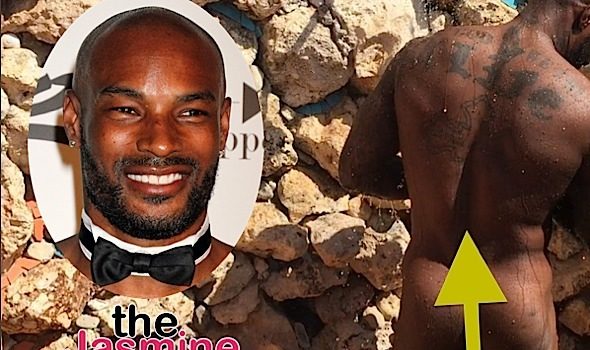 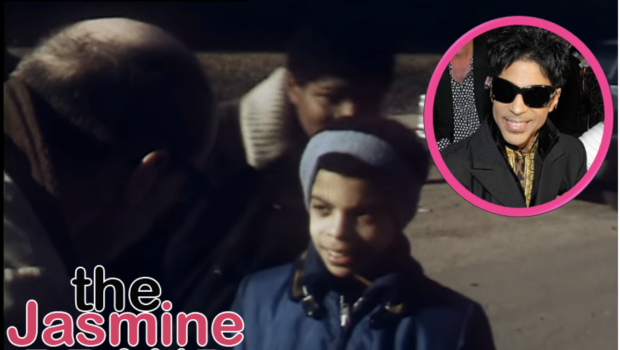